Brunch is just a nicer term for lazy people who cannot wake up in time for breakfast. There are too many brunch hangouts in Singapore we were spoilt for choice, so we went for something virgin to the three of us - Barracks @ House, located in a corner of Dempsey Hill, where you can also find several good places that serve up good food. Best part of dining at Dempsey - free parking.

We started off with the Truffles Fries, which wasn't as legendary as it was raved to be. I've heard so much about the truffle fries there but despite being extremely crisp and fried to a perfect tone of golden brown, i felt they lacked the key ingredient - truffle oil. If you really have the craving for truffle fries, i would suggest P.S Cafe, which is actually just down the hill from where Barracks @ House is. 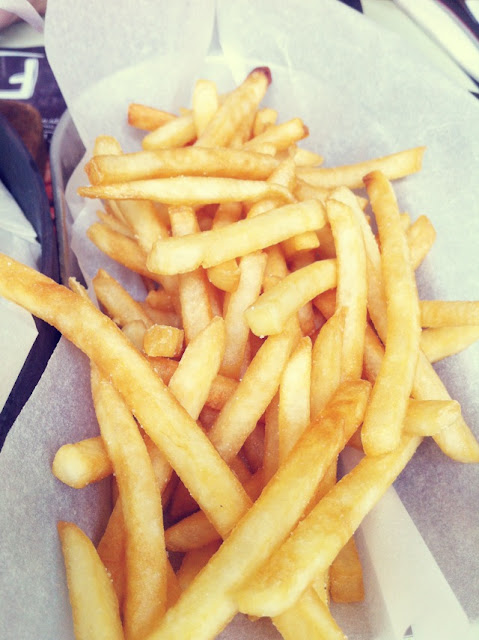 Next raved on the menu was the One-meter long Sausage, which i was at first a bit apprehensive about ordering. I mean who can actually imagine a meter long sausage being served in a table? We were actually guessing that a meter long was before the sausage would have been cooked, you know like how some places make it a point to emphasize that the weight of the steak is actually before it is being cooked. But no, the waiter told us it was a meter long, and a meter long was what we were going to get. There's a choice of beef, chicken and pork. We picked chicken after they specifically highlighted it to be recommended (when in doubt, always trust the chef's recommendation). 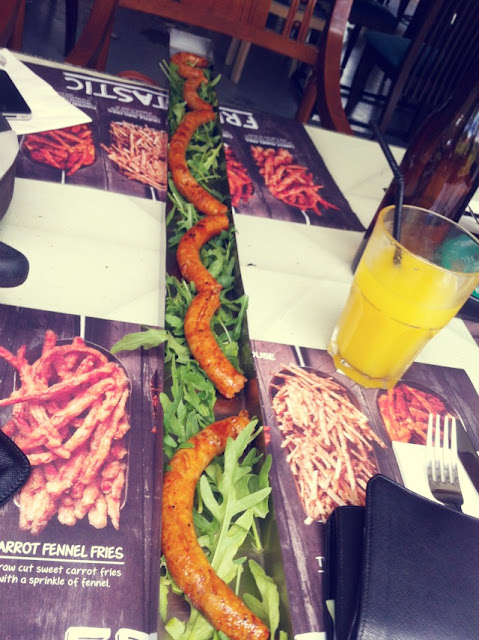 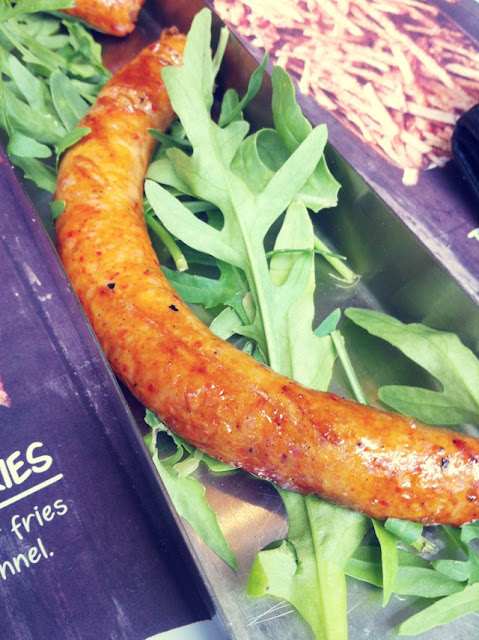 Despite being served in six separate pieces, on what looks like a meter long serving tray, and not a plate, we didn't really care about how long it was eventually. The sausage was surprisingly juicy and not dry, despite it being thin. It tasted a bit like an Italian sausage, except that it was chicken instead of pork.

The skinny pizza however, was mediocre. I won't deny that the crust was good - thin and perfectly done. We picked the Bolognese with Mozzarella, which looked and tasted like just bolognese sauce was poured on it, topped with mozzarella slices and rocket leaves. It was good, but not out of the world fantastic. 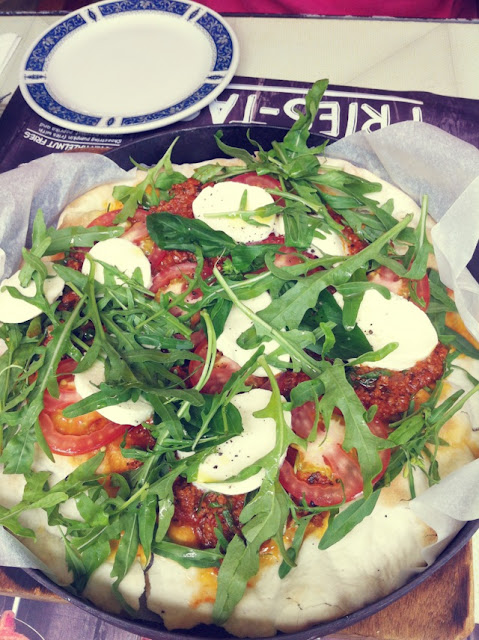 We decided that desserts were the most important, and dived in to order three but was told that the Pandan Jelly Sponge was not available. The Lemon Ricotta Cheesecake was refreshing but not as good as i thought it would have been and the Salted Caramel Cake was a bit of a disappointment as well. I couldn't figure out the reason behind the pop corns on the side of the cake, but we all agreed it didn't live up to our expectations despite having caramelized bananas and a toffee centre. 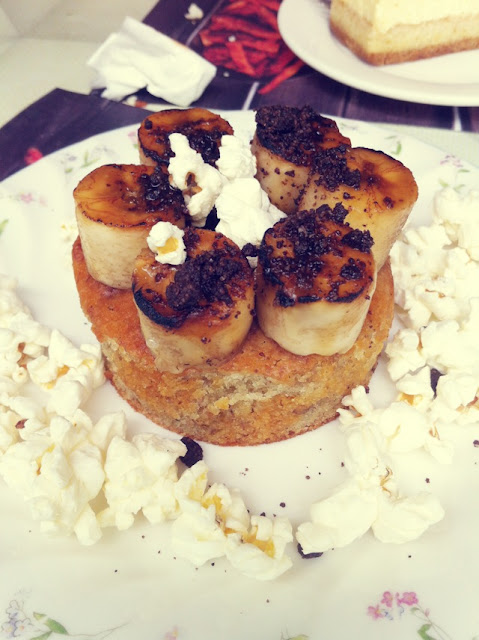 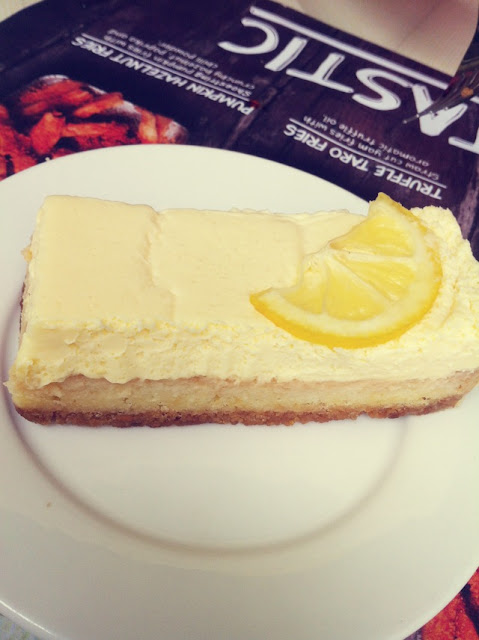 With the right company, Barracks @ House is undeniably a good hangout place with the right company. As for the food, it isn't as good as how people rave about them online and on food review sites. Either that or we went there with too much expectations.