A popular bakery chain from Korea has hit Singapore. Although it sounds very French and not Korean, Paris Baguette Cafe took over Din Tai Fung at Wisma Atria. It's not difficult to spot the open concept cafe from the escalators, given their prominently lighted up sign with an eiffel tower. 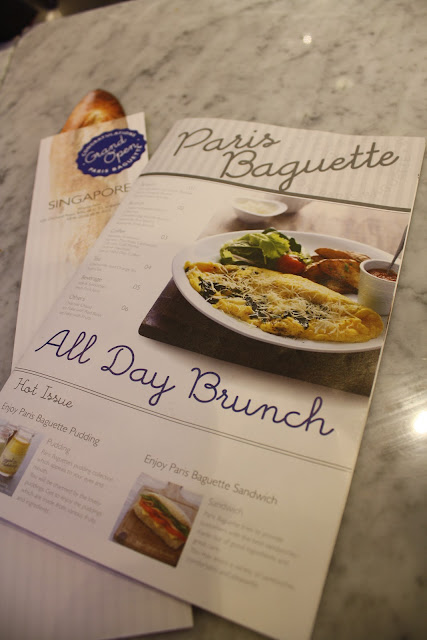 The place serves all day brunch, salads, as well as a huge selection of bread, pastries and cakes. I was spoilt for choice just by looking at all the bread displayed, but was later a bit disappointed. 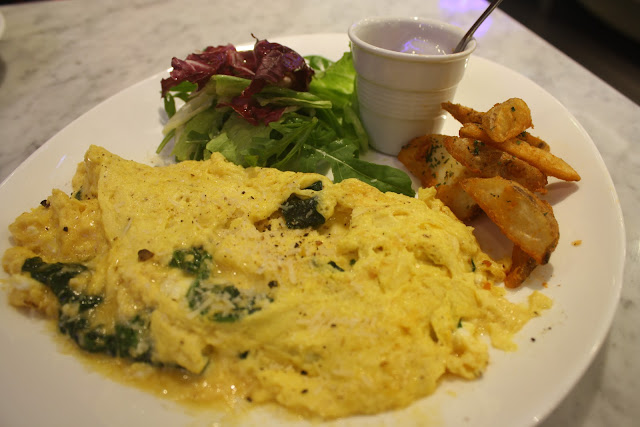 The Cheese Omelette With a Difference had a surprisingly good texture, despite being cooked in a huge portion. Consisting of spinach, cheese and eggs, served with wedges and fresh salad on the side, i found this to be a good sized portion for brunch. 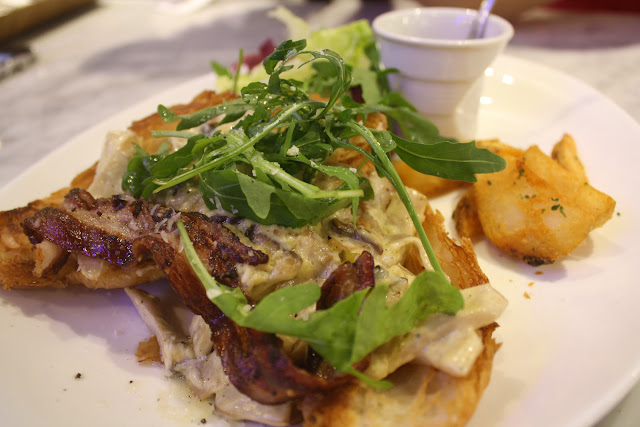 Served with bacon, a load of mushrooms, fresh greens on a croissant, with wedges on the side, the Bacon Croissant Brunch was also given a thumbs up. One thing i didn't like about this apart from the taste was that the mushrooms were a tad too salty, which made gulp down a lot of water after eating it. Otherwise, the buttery croissant complimented every ingredient placed on it perfectly. 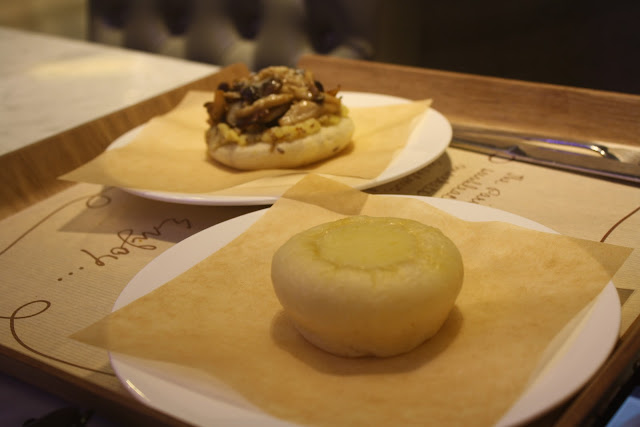 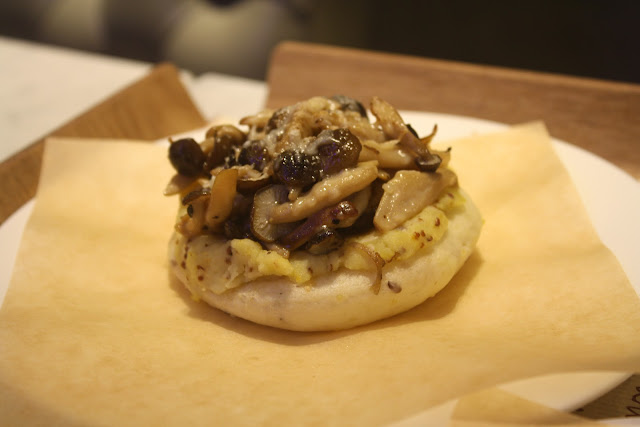 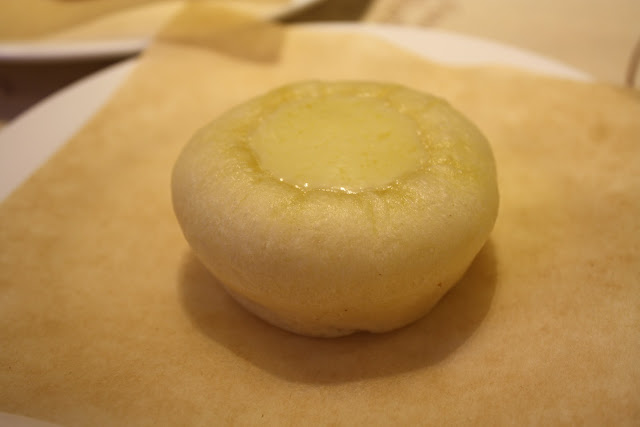 When lunch hour hit, we couldn't help but notice the queue just for the bread. We decided we couldn't leave without trying any. We picked the Mushroom Foccacio, which was a major disappointment. Despite being on a soft fluffy bread, the mushrooms on mash potatoes were almost tasteless, unlike the ones from the Bacon Croissant Brunch. Although they were generous with the mushrooms, i felt the whole thing just didn't come together.

The Chocolat Blanc, which is white chocolate on soft bread, was extremely good in my opinion. The bread totally complimented the sweetness of the white chocolate and it came off like a dessert. Being one of the smallest bread alongside others they offer, i figured it's about the quality and not quantity. 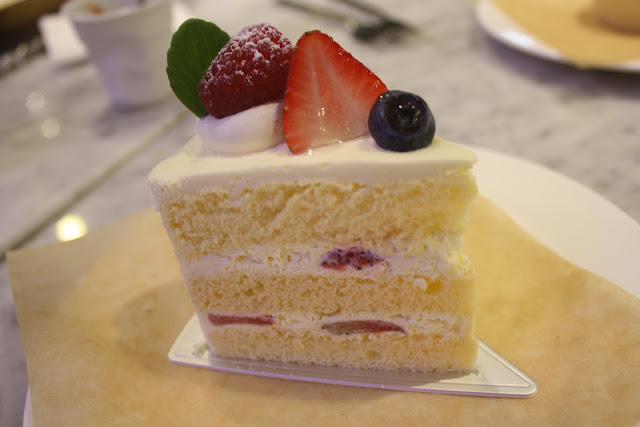 We ended the meal with the Strawberry Shortcake, which i thought was too small a piece for the price. Yes, it was good, but for the price you will be paying, you easily have a lot of other options for dessert elsewhere.

It's hard to find places like these in town, especially if you want variety and choices. Although it's not on a very affordable side, i think they serve up pretty decent food if you pick the right items. After all, Wisma Atria is smacked right in the middle of town, right?