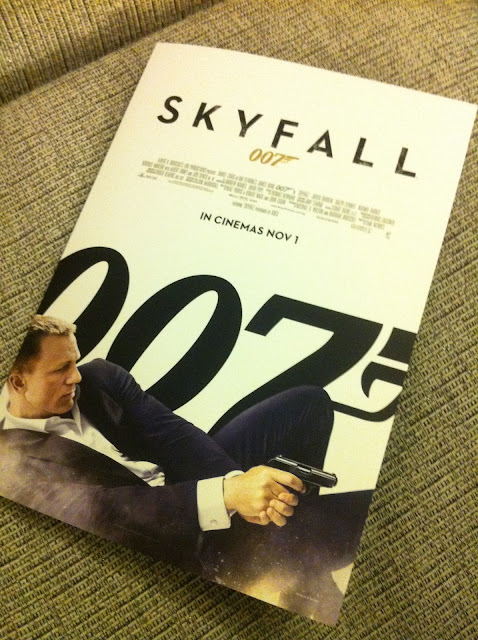 I may be alone in thinking this, but I was honestly disappointed in the latest Bond movie - Skyfall.

Compared to the previous two Daniel Craig outings as James Bond (Casino Royale and Quantum of Solace), there was a lot more drama and less action in this one. The reason is because the plot was centred on M (Judi Dench) for reasons I can't completely tell you.

But for nostalgic reasons, there was a lot of M and less of Bond, a lot of drama and less of action. And again because of M, there was less emphasis on the three most important reasons why I watch Bond :

Honestly, the only reason why I like Daniel Craig is that even though he's about as ugly as a bricklayer, he does action sequences extremely well - better than Roger Moore, Timothy Dalton, Sean Connery or Pierce Brosnan. The dude is a pure action hero, but here we don't get to see him in what he does best - as an action hero running, leaping, kicking, shooting, beating up the bad dudes.

So yes, apart from the theme song sang by Adele, which i found pretty good, I do not like Skyfall. I think it should be retitled "Skyfail". Skyfall hits the big screen in Singapore on 1 November 2012, whether to watch or not - you decide.


This was an invited media screening.
Posted by Nicholas Zayden Tan