If you are not a fan of the city in Melbourne, you should check out St Kilda. It is home to Melbourne's most famous beach as well. We decided to pop by there on a Sunday and there was a flea market going on that sells handicraft and paintings. 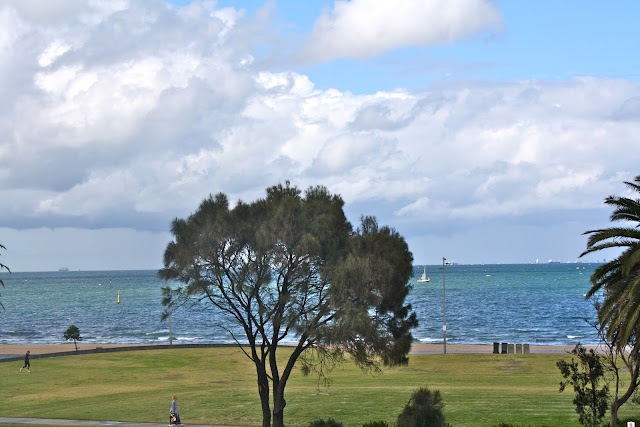 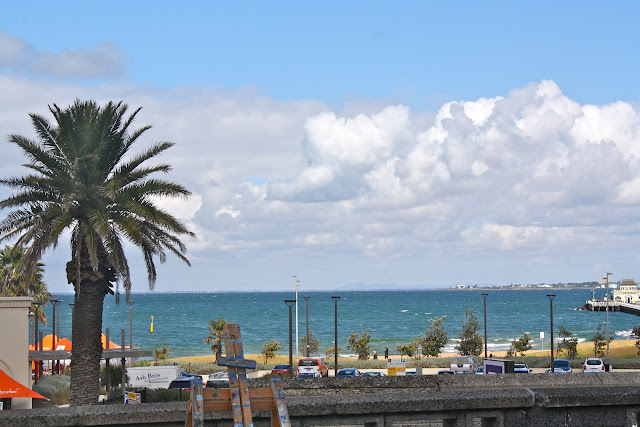 The weather was clear, but the winds were really strong and the smart me decided to wear flip flops and berms out so half the time i was clinching my teeth together. Like i mentioned earlier, the pavements (just along the road) has stalls selling random stuff. 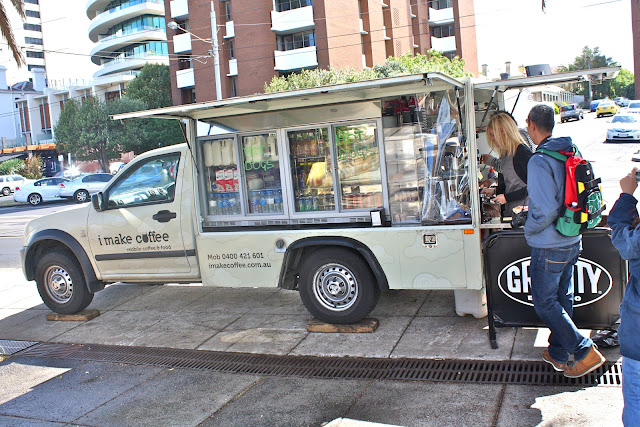 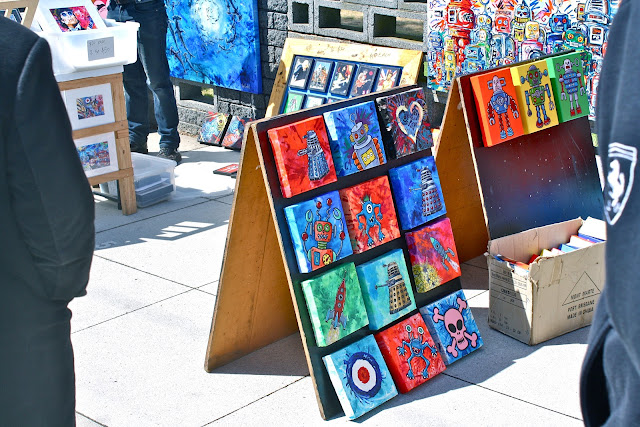 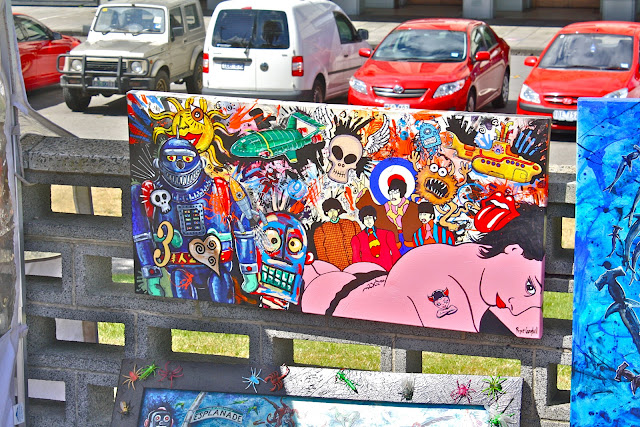 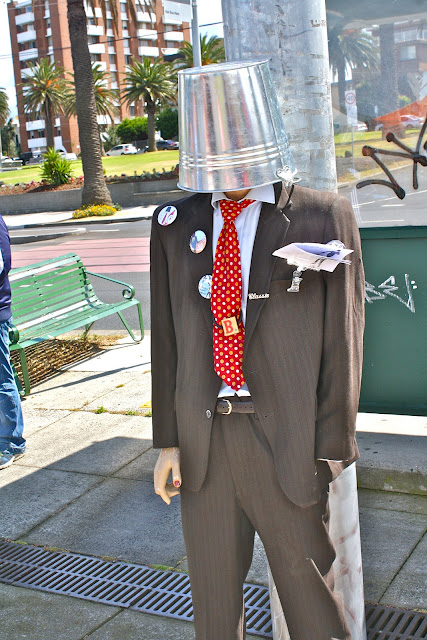 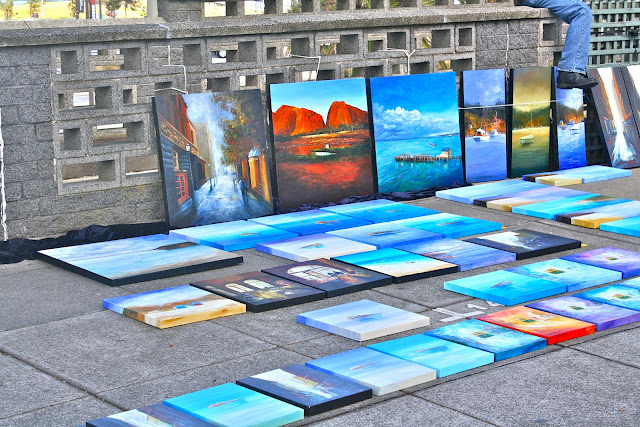 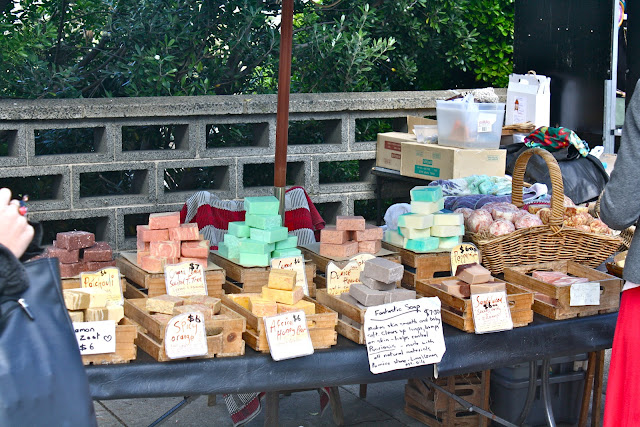 The most common thing you would be able to find will be paintings. They weren't fantastic, and looked normal in my honest opinion - nothing artistic of that sort. Apart from that, St Kilda also has an amusement park (Luna Park). 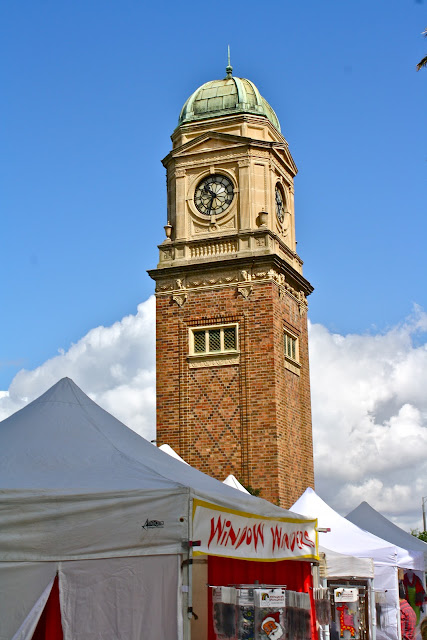 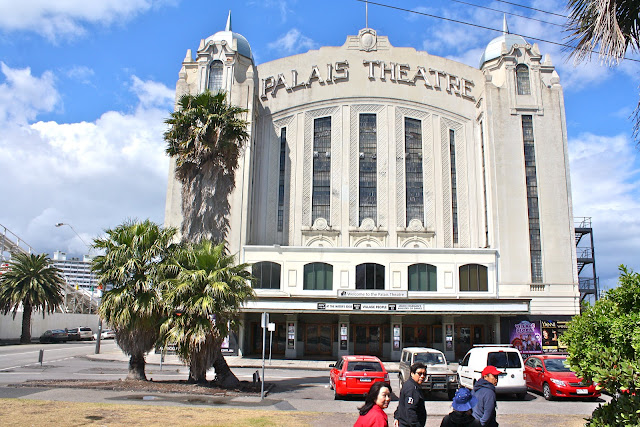 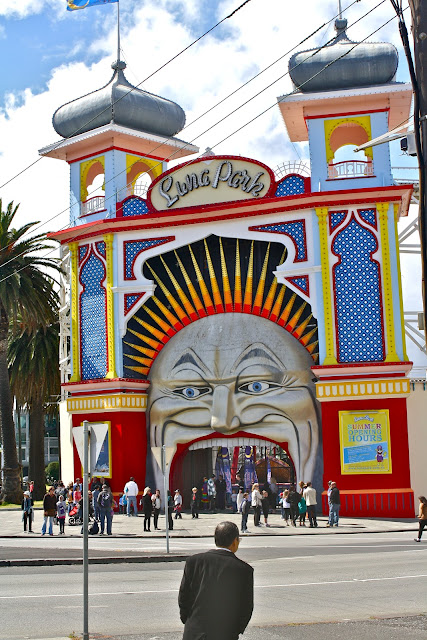 There really wasn't much to do at St Kilda except the fact that the place was nice to explore, and that the weather was good. However, if i am not wrong, the flea market only operates on specific days so my advice would be to check before heading down, just so there will be at least something to do. 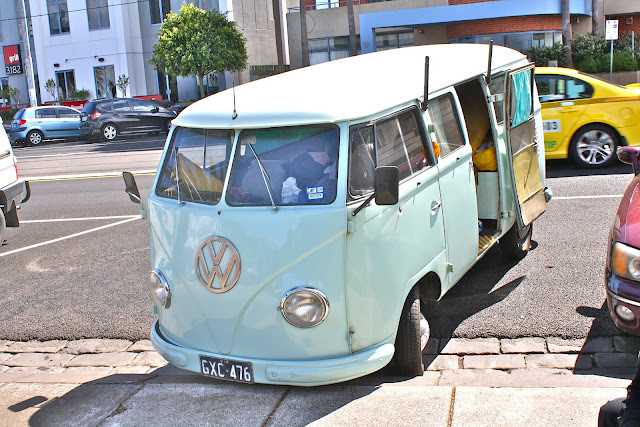 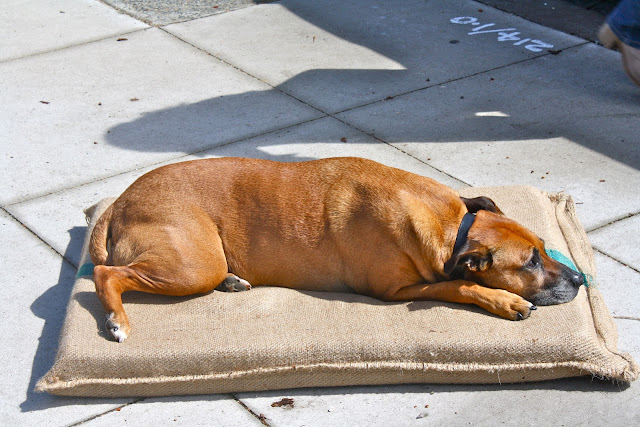 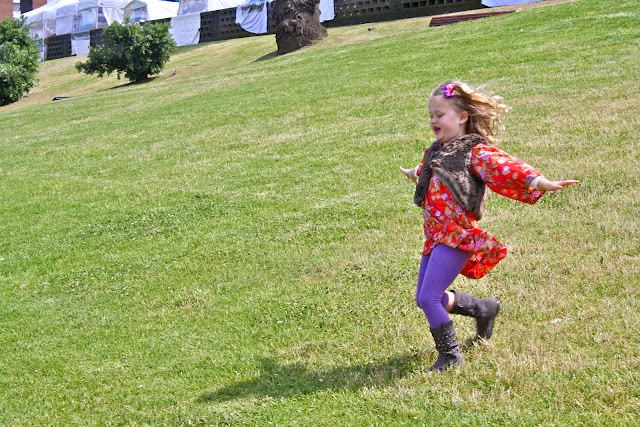 I randomly managed to snap the picture above of a little girl running down a slope. I love how the Western culture works in Australia, where parents would let their kids do what they want to do. By the way, the girl was literally rolling down the slope before she got up and started running down, and there was her mom snapping pictures of her - things you don't experience in Singapore.
Posted by Nicholas Zayden Tan