Park Society - a rooftop restaurant and bar on the 29th floor of Sofitel So, where fine gastronomy meets spectacular views. Overlooking the city lights of Bangkok's CBD is the view diners can expect to enjoy while dining at Park Society.

With limited seating capacity in the restaurant, it is suggested to make a reservation beforehand if you want a unobstructed view throughout your meal. The menu features straightforward French cuisine, so don't expect anything Thai to be on the menu even though you are in Bangkok. 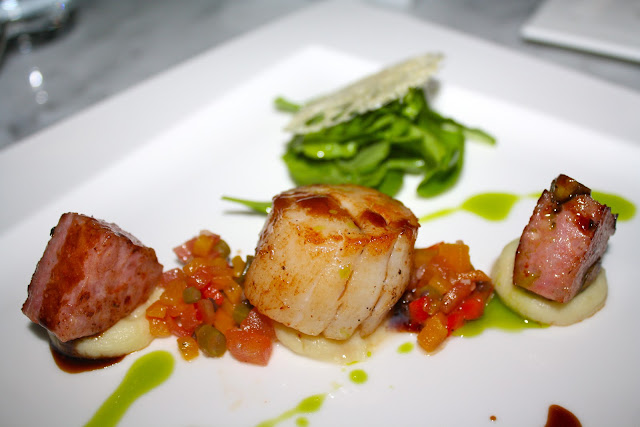 The Pan Seared Scallop with Smoked Sausage as a starter was off to a little bumpy start. The scallop was seared well with a bit of crisp on the top, but the smoked sausage was a tad too salty. Even my partner took a piece of it and decided not to continue with the second. 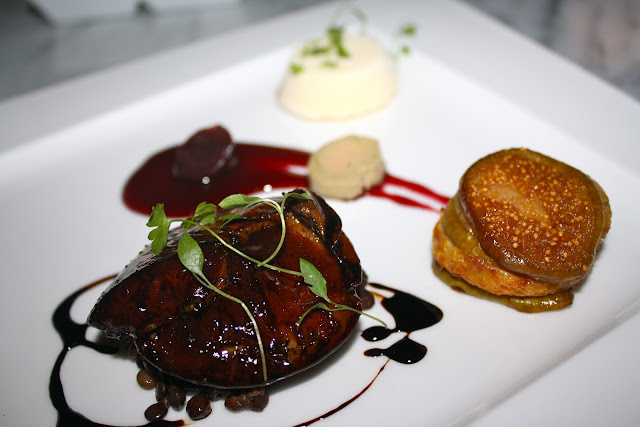 The Foie Gras with Green Lentil on the other hand was passable. After all, it is French cuisine they are offering and French cuisine isn't French if foie gras isn't done right. I have to admit the portion was generous, and that the cherry puree did compliment the foie gras. But there was something that i couldn't figure out - the yoghurt ice cream. 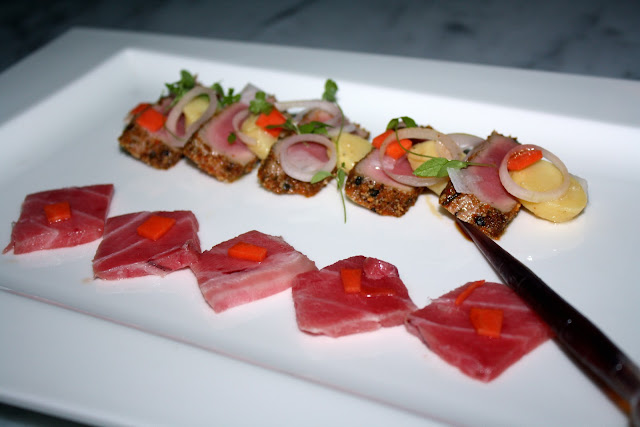 Feeling unsatisfied that the first entree didn't turn out perfect, we decided to try the Tuna 2 Ways - O'toro and Tataki. The O'toro (tuna belly), which is sashimi like was mediocre and the Tataki (seared) was too dry for my liking. 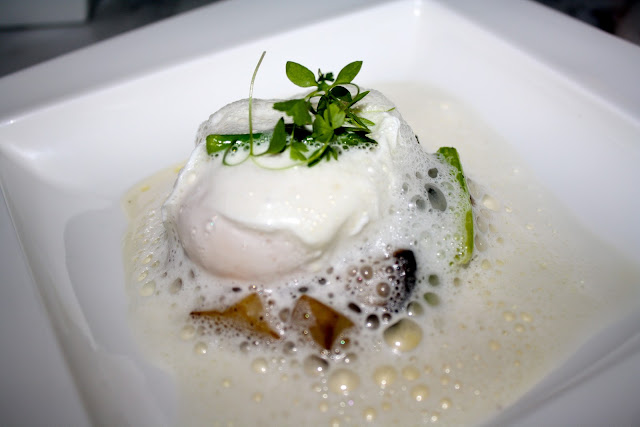 Finally something to rave about - Truffle Egg. I love truffle in my food, so you can imagine my expression when the waiter placed this dish on the table - one sniff and the aroma of truffle hits you. The poached egg had a runny yolk and the mushrooms and asparagus came off very well with the whole dish. The truffle foam was intensely seasoned with truffle oil to the extent every mouthful was "truffle-licious". Although truffle is meant to be a strong flavor, i thought this was served perfect since there was a need to cleanse the palette before the mains. 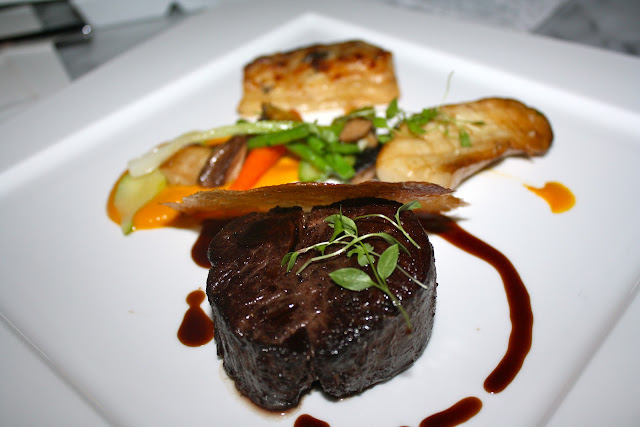 I opted for the Wagyu Tenderloin, while my partner had the Snow Fish. The doneness of the wagyu was done medium (the way most French restaurants do it) and the potato gratin accompanying it wasn't too bad as well. The only thing was the grilled mushroom which i think needed more seasoning. 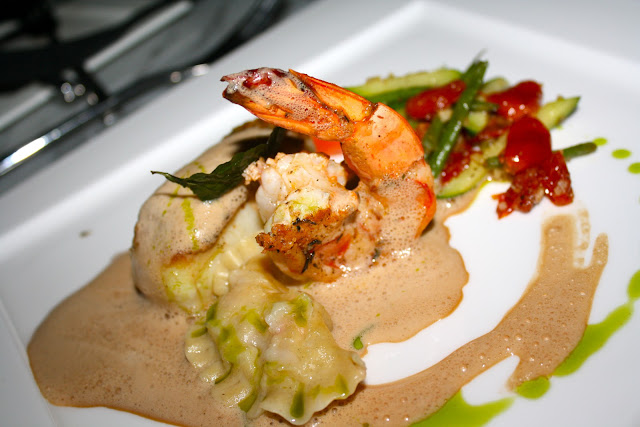 The Snow Fish, which came with a prawn and crab ravioli was a bit tasteless despite being drizzled with lobster bisque. The seafood on the plate was however very fresh, and were cooked perfectly. 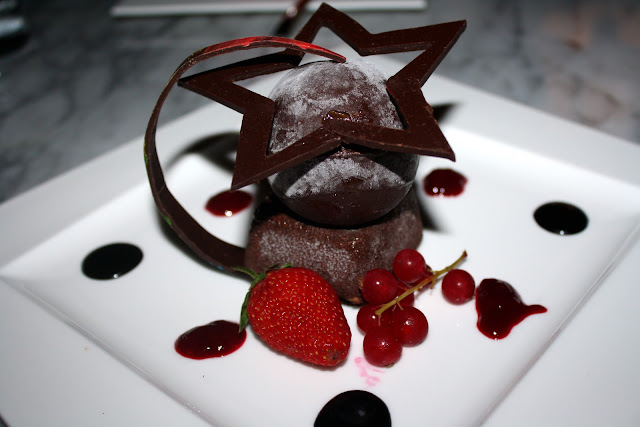 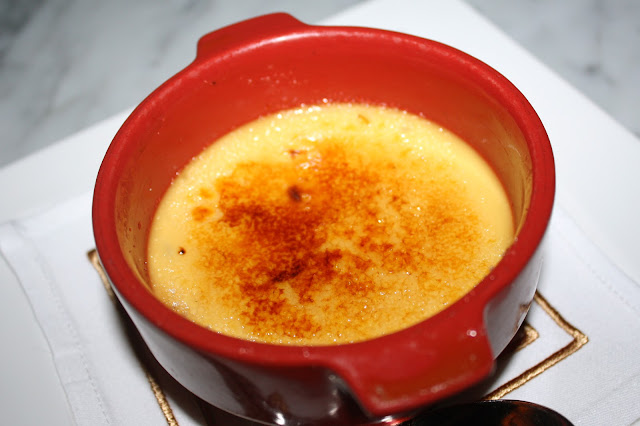 Feeling unsatisfied (once again), i tried the Creme Brulee, which unfortunately fell below par as well. It was served cold and had a thick layer of burnt sugar on the top. I jokingly told the waiter it was cold and he told me the chef wanted to do things a bit differently.

While desserts didn't quite make the mark at Park Society, i have to admit the view is pretty breathtaking. Also, service was extremely good in that sense the waiters bother to ask you how your food was after every dish. While prices are a bit on the high side and that there is also a dress code, i reckon you should try everything at least once in your life.