I have to admit that when i was recommended Salta at first, i had high hopes for this place. After all, Argentine food is not something you get everyday. There was a lot of raves about the meat at Salta, which sadly were a complete disappointment. 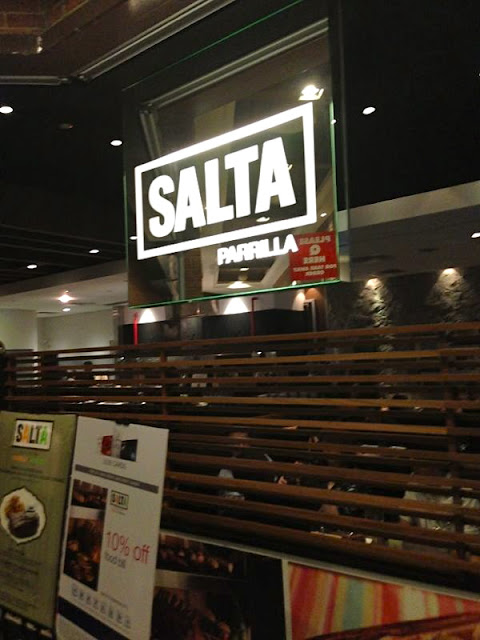 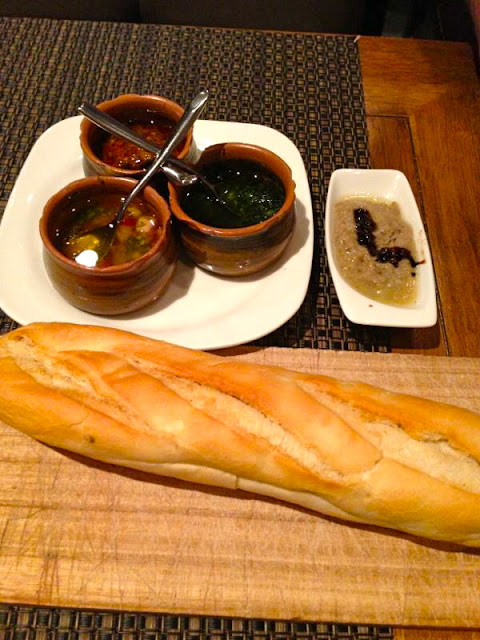 To begin with, the choice of bread served (baguette) was not the best choice they could have made. The bread was hard as rock to the extent the pate served with it couldn't make up for it. We asked for a change of bread but was told that they only had baguette. Later on that evening, the table beside us got served Focaccia. 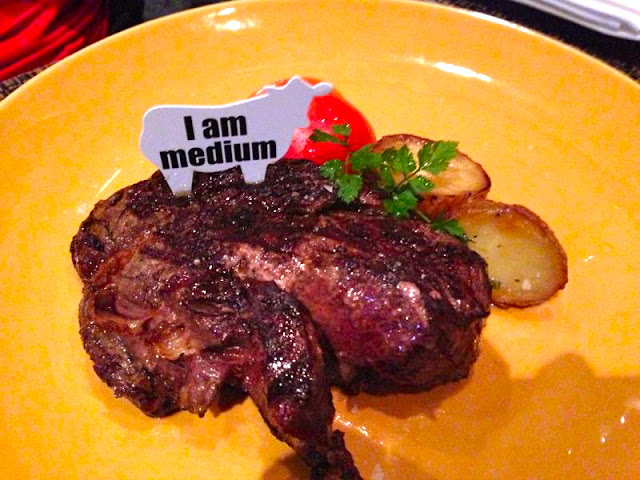 For the first main, we had the Ojo de Bite (Beef rib eye) which was served dry despite our request for it to be medium. The meat was tough and for the price you are paying at Salta, i can assure you that you will easily be able to get a better piece of rib eye else where for the same price (or even lesser). 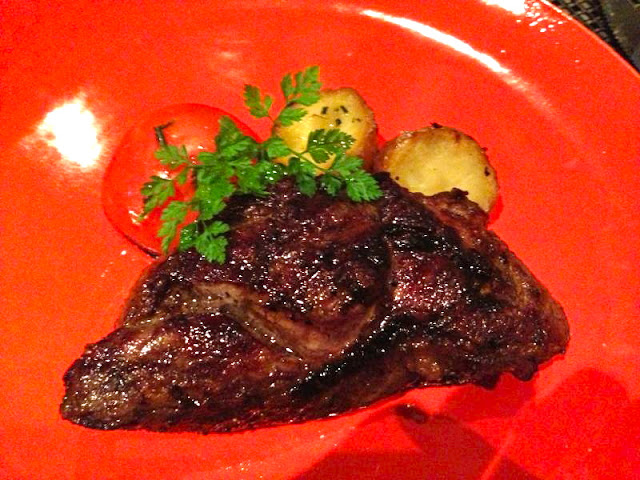 The Costillas de Cordero (Lamb) also disappointed. Although the serving of it was quite generous, the meat lacked seasoning and wasn't at all tasty. In fact, the distinctive lamb smell from the meat slowly hit me while i was halfway though it.

Also, point to note also that at Salta, their mains are served with half a grilled tomato and two halves of a mini potato, so don't expect much from the sides. The point they are trying to focus on - the meat, which unfortunately didn't make the mark. 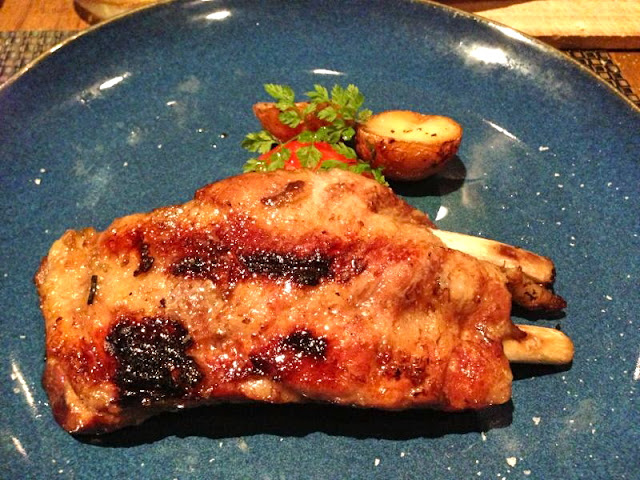 The only thing that i thought was not too bad was the Costillas de Cerdo Ahumadas (Pork ribs). The home-made smoked ribs were flavorful, tender and fell off the bone easily. 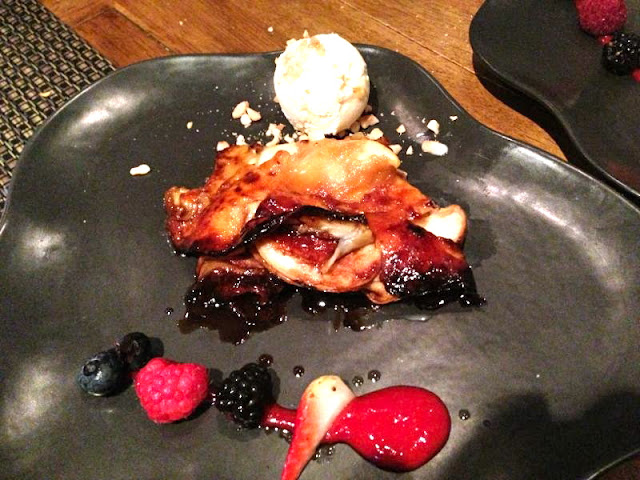 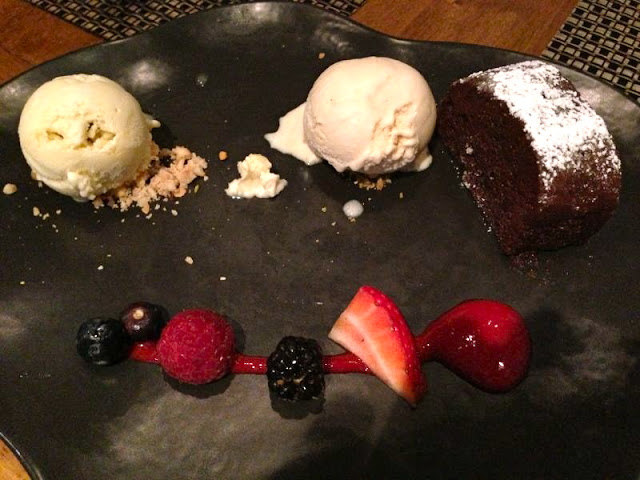 I was hesitant and apprehensive about ordering dessert but we still gave it a go. Unfortunately, the Apple Crepe was served burnt. The Chocolate Cake on the other hand, was not bad, but rather small in portion. To put in bluntly, the desserts did not make up for the mains.

While Argentine food may be unique and not common in Singapore, the food at Salta clearly did not make the mark for me. Also, in case you were wondering, the mains will set you back by about SGD 35 - SGD 40 each - yes, for that piece of meat, two potato halves and half a grilled tomato. We also waited 45 minutes for our mains to be served. If you ask me whether i am coming back, the answer is no. And if you are thinking of popping by, i hope the risk is worth taking.