A restaurant with a lot of heritage, Goldleaf Restaurant used to be known as New Taiwan Porridge Restaurant. Having been at Amoy Street for 16 years, this culinary landmark is rich in history and culinary flavor. 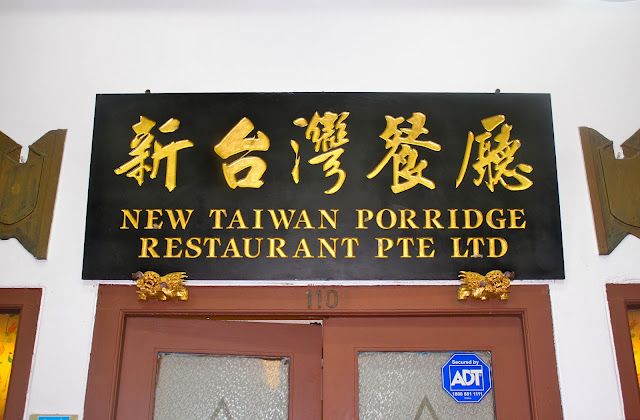 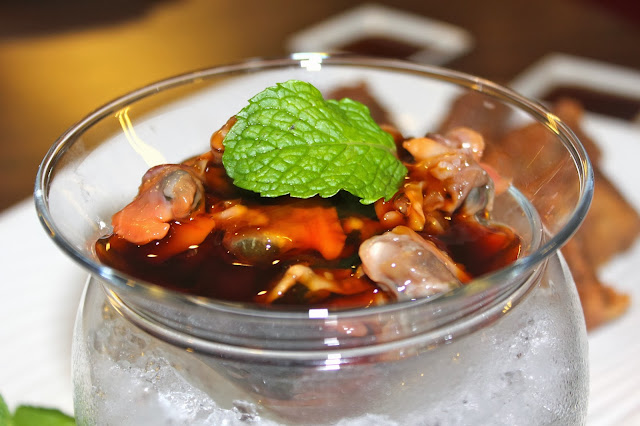 For appetizers, we tried the Fresh Cockles which came accompanied in a special sauce. The cockles were fresh, plump and juicy and the best part of it was probably that it didn't have a bloody after-taste. 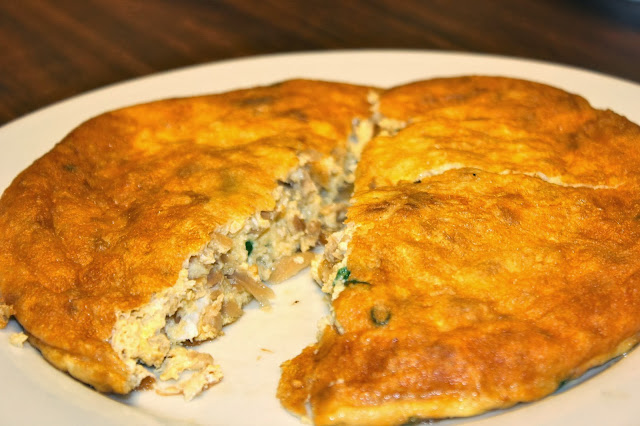 Despite having changed their name, you should still order their classic porridge when you are at Goldleaf Restaurant. We had a few dishes to go with the sweet potato porridge, one of which that all of us really liked was the simple Cai Poh Omelette which was of the right thickness and fluffy. 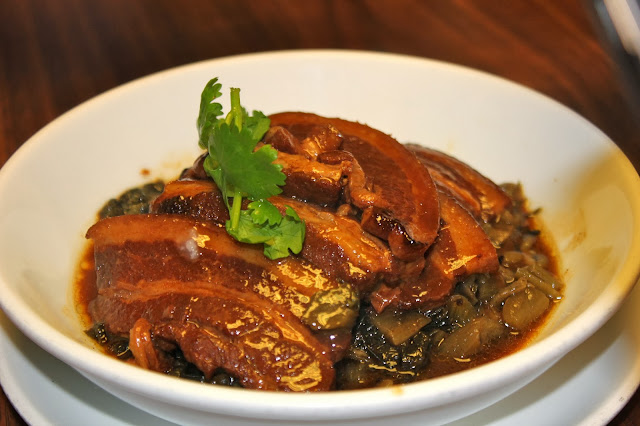 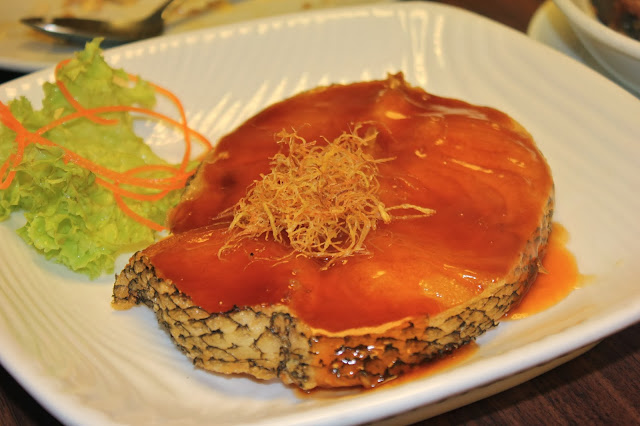 My personal favorite were the Goldleaf Braised Pork Belly which literally melted in my mouth, as well as the Cod Fish with Speciality Sauce that was crispy on the outside and very very moist on the inside. These two dishes are a must-order in my opinion. 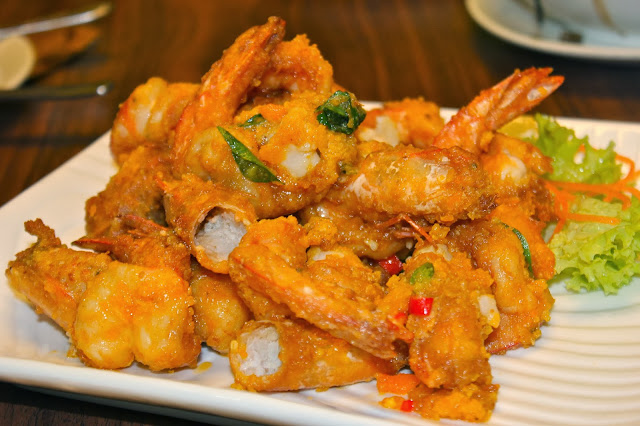 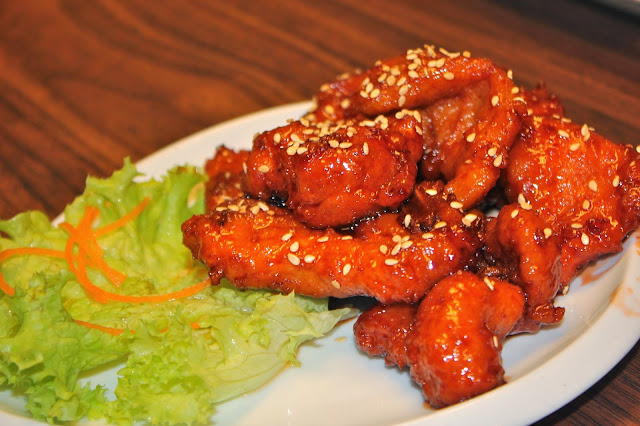 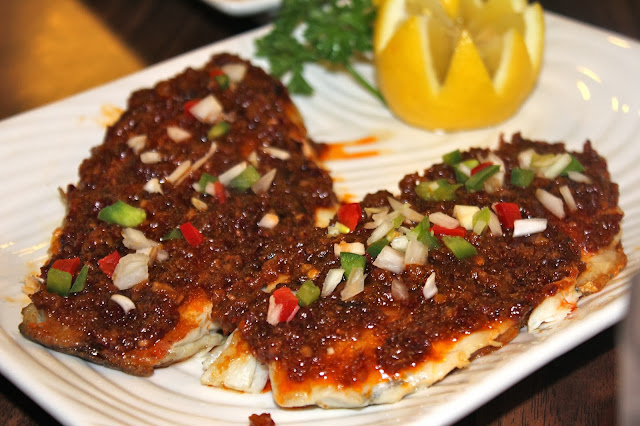 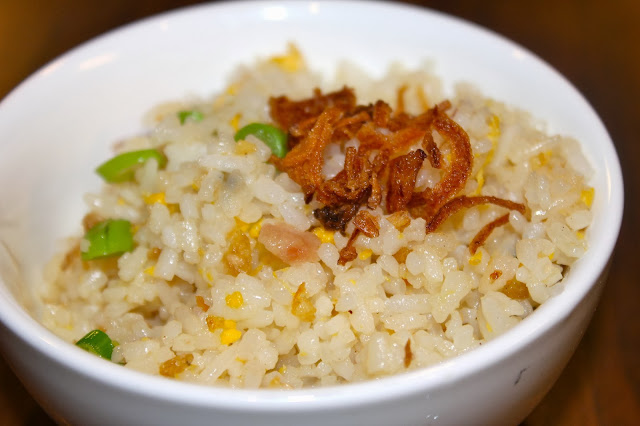 There are also a few dishes on the menu with a more modern take such as the Stir-fried Prawns with Salted Egg Yolk, Goldleaf Pork Ribs, as well as the Sambal Seabass which the whole table raved about. Good, but i prefer the traditional dishes which went better with the porridge. For those who do not fancy porridge, give the Goldleaf Special Fried Rice a try. 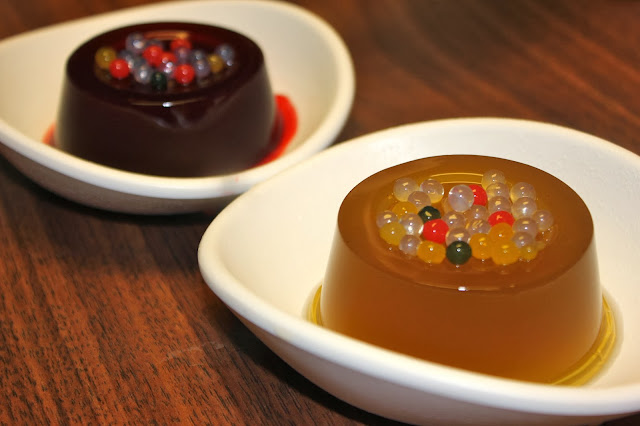 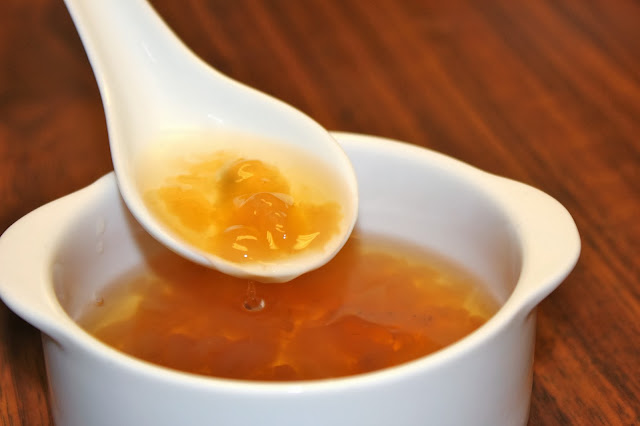 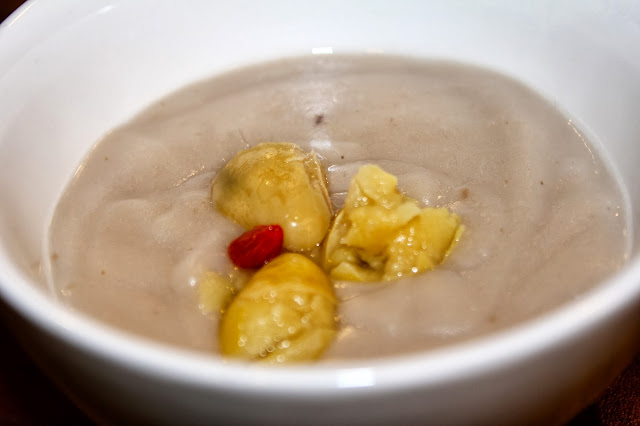 For desserts, we gave the Red Tea Pudding and Green Tea Pudding a shot. Although they were quite a hit amongst everyone on the table, i preferred the Homemade Yam Paste with Ginko Nut which had a smooth velvety texture. They also serve Hashima if you are game enough to down fallopian tubes of frogs.

Goldleaf Restaurant definitely has a lot of heritage (you will get what i mean when you step into the restaurant). Each dish resembles a home-cooked fare and prices are reasonably priced. Don't expect fancy furnitures or very fine utensils. If there is one reason why you are there, it should be for the food.