A French and Japanese smart casual dining restaurant, LP+Tetsu located at Tanglin Mall is by far the most affordable French cuisine in town by a French Michelin starred chef. 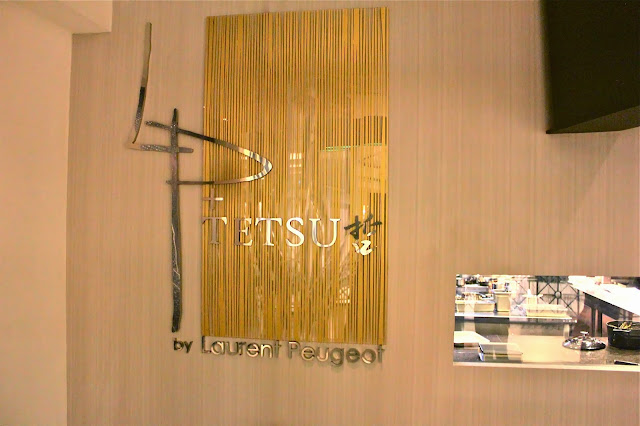 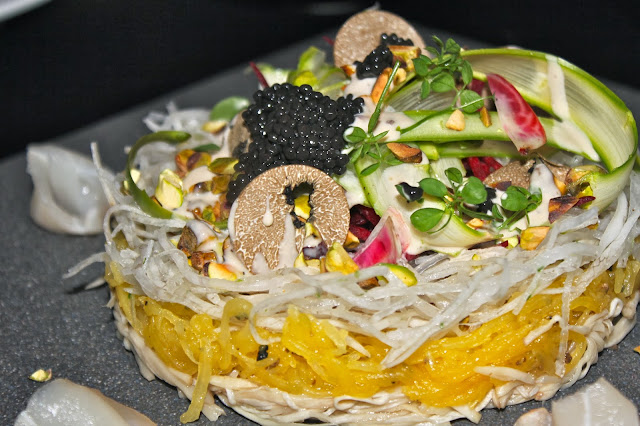 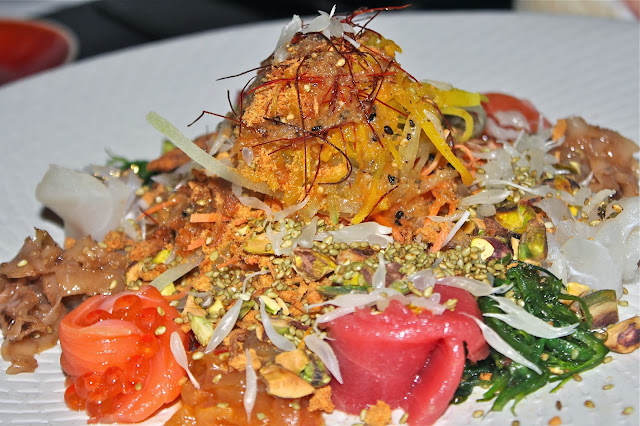 We had a go at their French Yusheng, as well as their Japanese version, to which both tasted different. The French included a generous amount of shaved truffle and caviar, which i didn't really fancy. It wasn't bad, but just not the kind most Asians would be able to appreciate. The Japanese version however, came slightly closer to our Chinese Yusheng. With tuna, scallop, salmon and seafood, both the partner and i enjoyed the latter more. 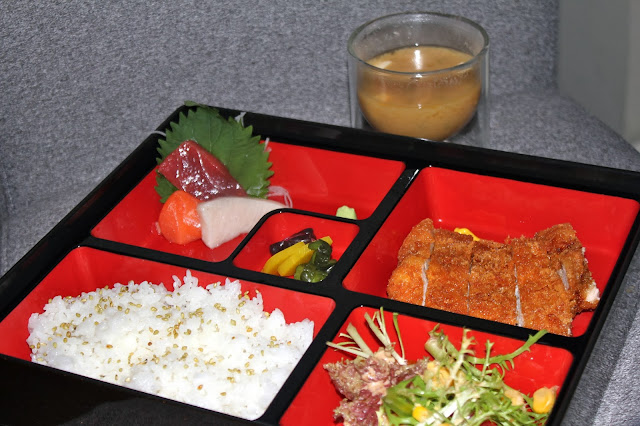 The "Bento Box" is what defines Japanese cuisine at LP+Tetsu. Served with fresh cuts of sashimi and breaded pork loin which was crispy on the outside and juicy within. However, there didn't seem to be any wow factor in this box. 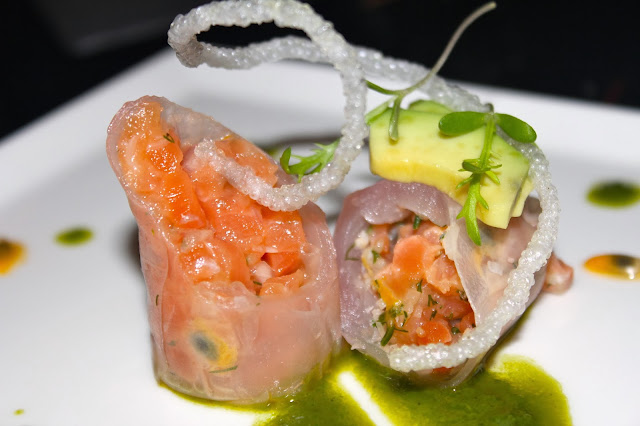 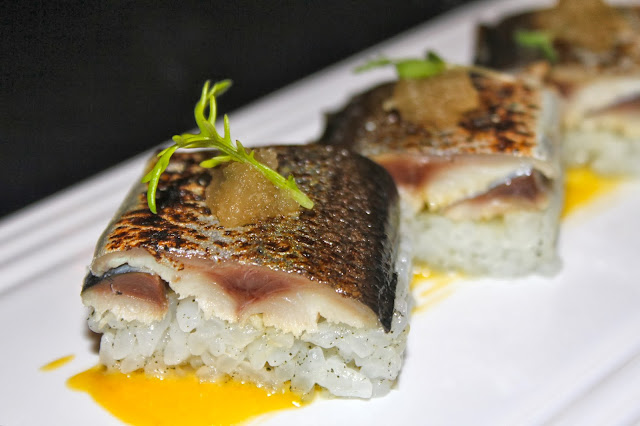 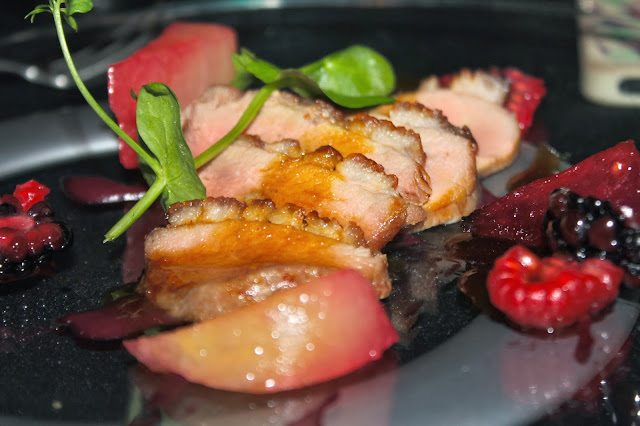 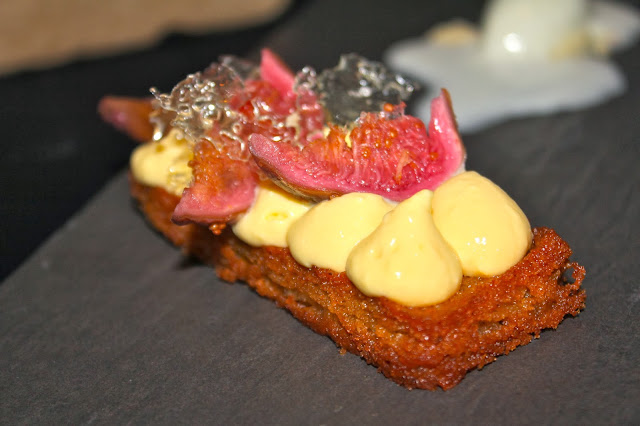 Compared to the "Bento Box", the French dishes were definitely more rave worthy. The set "Encounters" features everyday ingredients such as salmon and duck breast. For starters, we gave the Sushi Sanma a try, which had a bit of smoky flavor from the fish. For the mains, the Duck Breast which was seared nicely and still pinkish on the inside and served with fresh berries is something i will definitely recommend.

Overall, LP+Tetsu does French cuisine better in my opinion. Prices are extremely reasonable given the quality of the (French) food they serve. The 72 seater restaurant is normally full on the weekends hence reservation is recommended.