The ramen wave has taken Great World City by storm with Ramen Champion opening their third outlet. And of course with every new outlet comes new types of ramen from various ramen stalls. If you do not know by now, Ramen Champion is a place where you can easily find almost any kind of ramen under one roof. 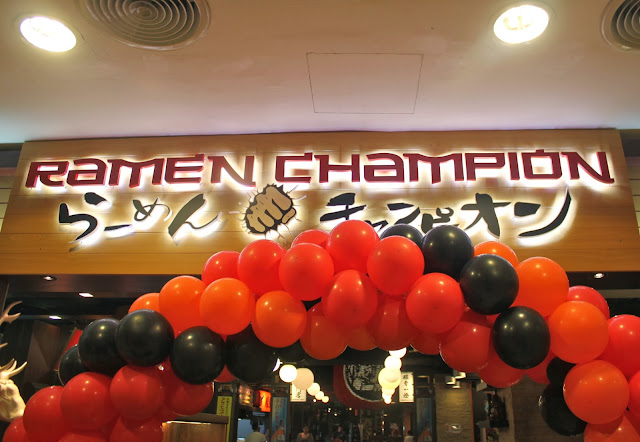 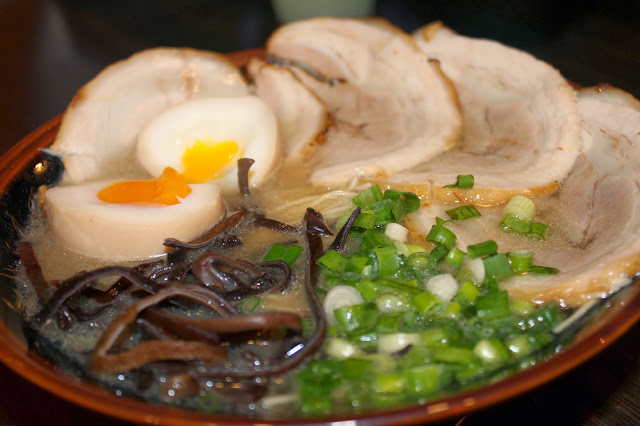 The Special Tonkotsu Ramen from Tonkotsu Itto - the soup was flavorful and the noodles were thin. The only thing i didn't like was that the pork tasted a bit gamey, and honestly when it comes to ramen, the pork is an essential part of the whole bowl. 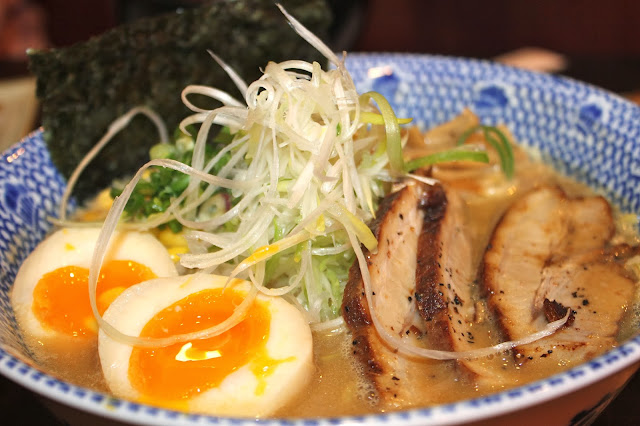 We also tried the Sapporo Miso Special Ramen from Bishamon Zero that was slightly spicy. However, the eggs from Bishamon Zero were cooked slightly better than Tonkotsu Itto (in that sense that the yolk was more runny). The cha shu (pork) did not have a gamey taste as it has been seared slightly. I also liked the fact that there was corn in the ramen, which gave it a lot of texture and bite. 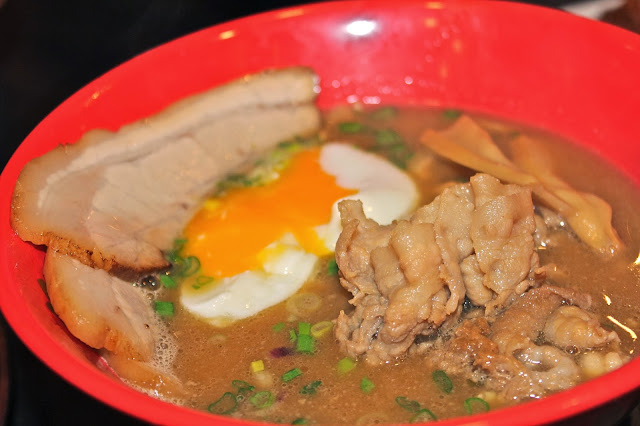 My pick of all the bowls we tasted would be this - Special Sukiyaki Ramen from Butaou. The sweet broth with a generous amount of thinly sliced pork belly and tender pork belly pieces is something someone can't complain about. The only spoiler was that the egg does not come as a whole, instead they give you some sort of a half-boiled egg which you are meant to mix into the soup. Still, the best of all the ramen i've tasted at Ramen Champion till date. 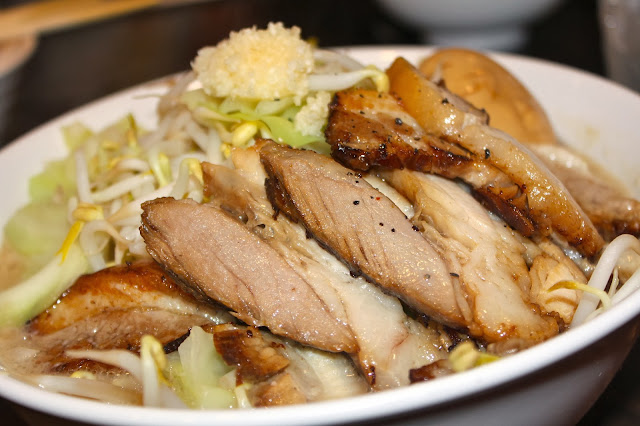 Last but not least, the Pork and Vegetable Ramen from Miyamoto which neither of us fancied. The noodles were too thick for my liking, and there was a massive load of vegetables (two times more than the noodles). The egg however, was served as a whole and had a molten runny yolk when broken into. Unfortunately, the egg alone couldn't save the whole bowl of ramen. 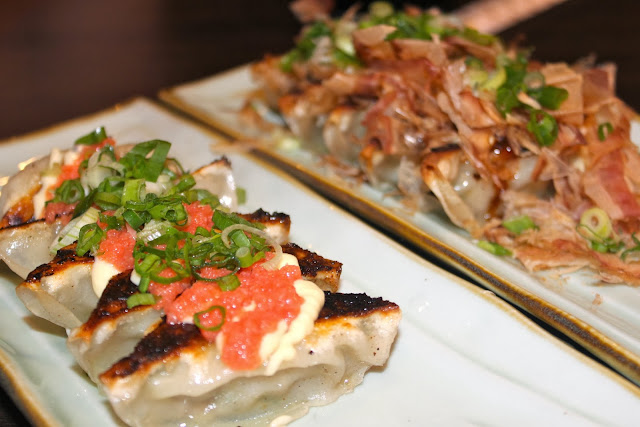 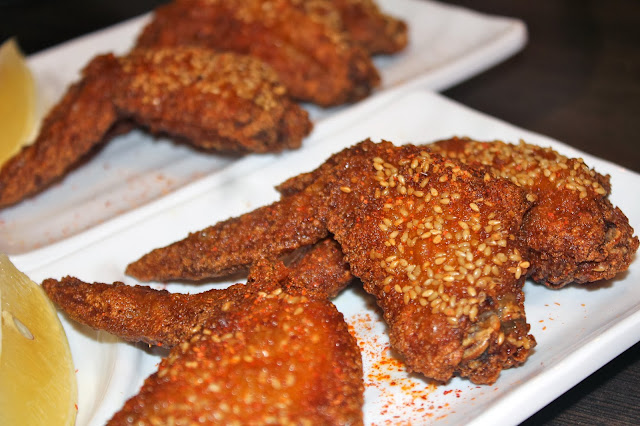 There are also a few side dishes that are worth a shot - the assorted gyoza from Bishamon Zero and the Spicy Chicken from Butaou.

Having tasted the other outlet at Changi Airport, i reckon this new outlet does ramen a lot better. And if you want to know the winning combination, go to Butaou to get your Special Sukiyaki Ramen. After which, head on to Miyamoto to get an egg (or two), which you can order ala-carte. Top it all off with a beer and you should be satisfied. Or i will be, at least.