They claim to serve a perfectly engineered meal. One of the newest food and beverage addition to Bugis Junction is Miam Miam, a French-Japanese fine casual cafe. As technical as it sounds, the kitchen at Miam Miam is indeed a very technical one. With very precise cooking time for most of their food and up-to-date kitchen appliances, Miam Miam also boasts to use only the highest quality ingredients. 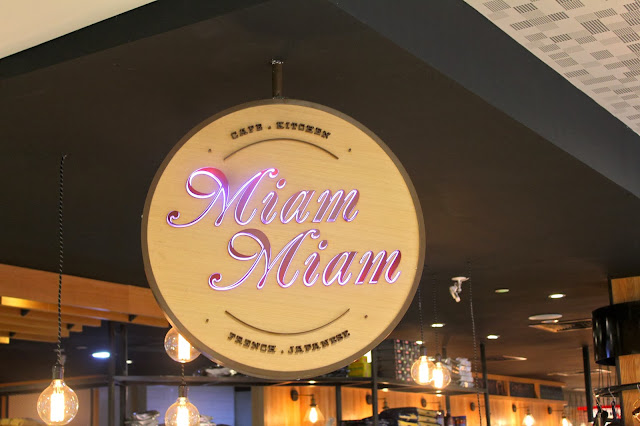 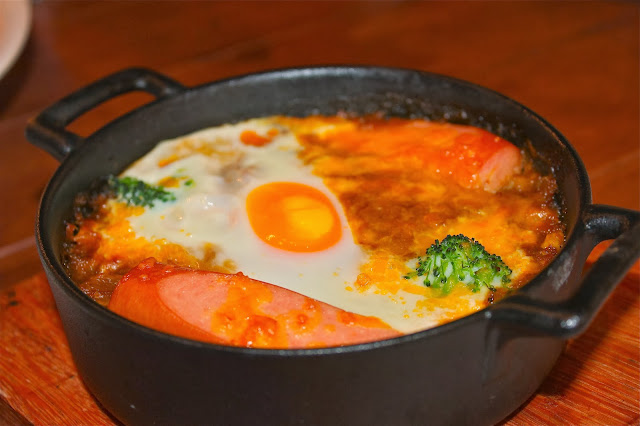 Riz Au Curry features rice baked with a Japanese curry sauce topped with sausages and a sunny side-up. Interestingly, the whole thing came together even though i was initially quite skeptical. However, the portion seemed a little too small for the pricing. 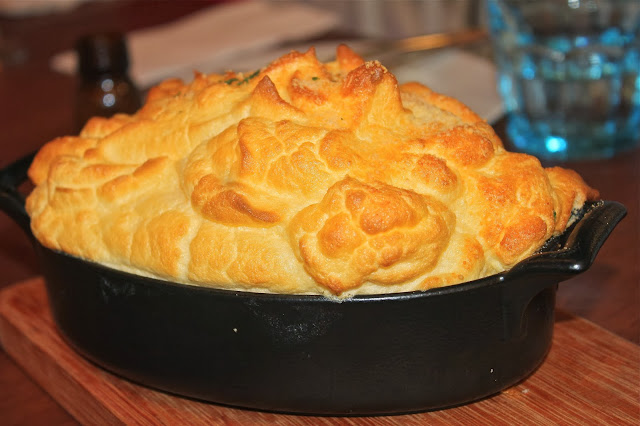 A unique dish you probably wouldn't be able to find elsewhere is the Souffle De Nuage - home-style fresh tomato sauteed rice topped with fluffy clouds of egg and cheese. The texture of the egg was extremely fluffy and the baking technique retained the moisture within. 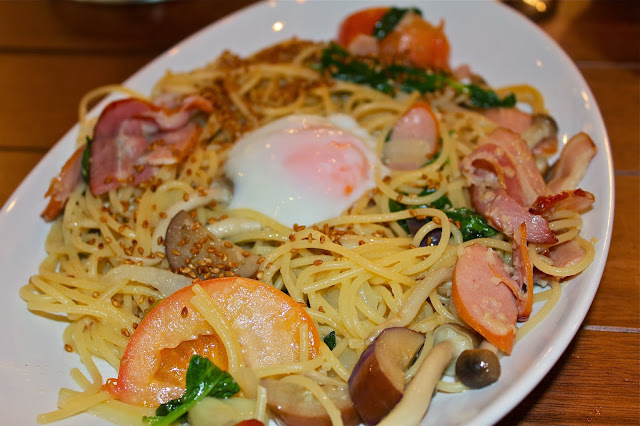 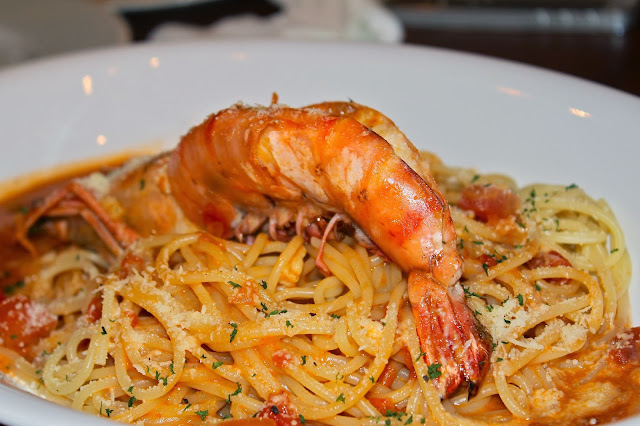 We also had a go at two of their pasta dishes. The Miam Miam Spaghetti has frankfurters, tomatoes, mushrooms, bacon and topped with a sunny side-up. It has very light flavors (somewhat similar to aglio olio) and the bacon also gave it a good level of saltiness. The Lobster Bisque Pasta on the other hand, was mediocre and fell a bit below par. The single piece of prawn (yes, not lobster) served over quite a generous amount of pasta made the whole plate feel as if it was just carbs, carbs and more carbs. 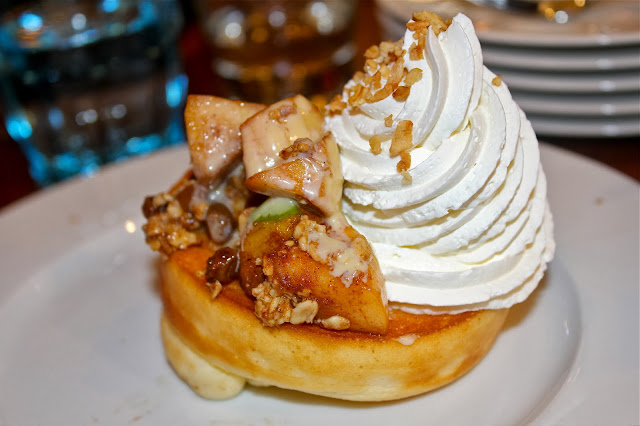 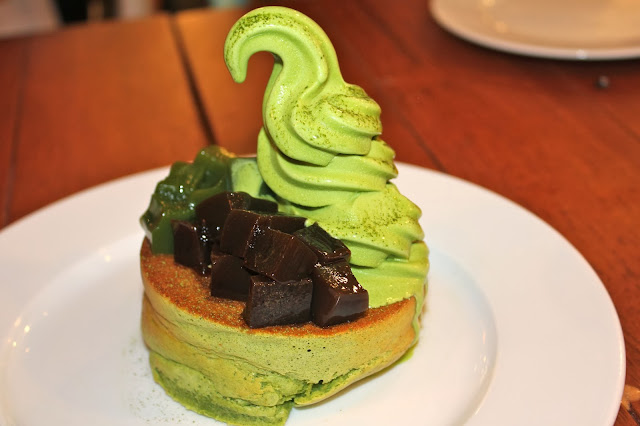 For dessert, we tried the Apple and Granola Pancake and the Matcha Pancake. Both were equally good when served hot but tasted a tad starchy and chewy after we left it to sit for about 10 minutes. Matcha lovers have the option of substituting the coffee jelly with red bean.

To sum it up, i'm not quite sure if Miam Miam does their food or dessert better. While i have some doubts about some of their dishes, Miam Miam's structured style of cooking is bound to draw crowds who enjoy comfortable food.