When i think of affordable, value for money Japanese buffets in town, Momoji instantly comes to mind.  The Japanese restaurant well known for their buffet with free flow of snow crab legs is a hit among Singaporeans. 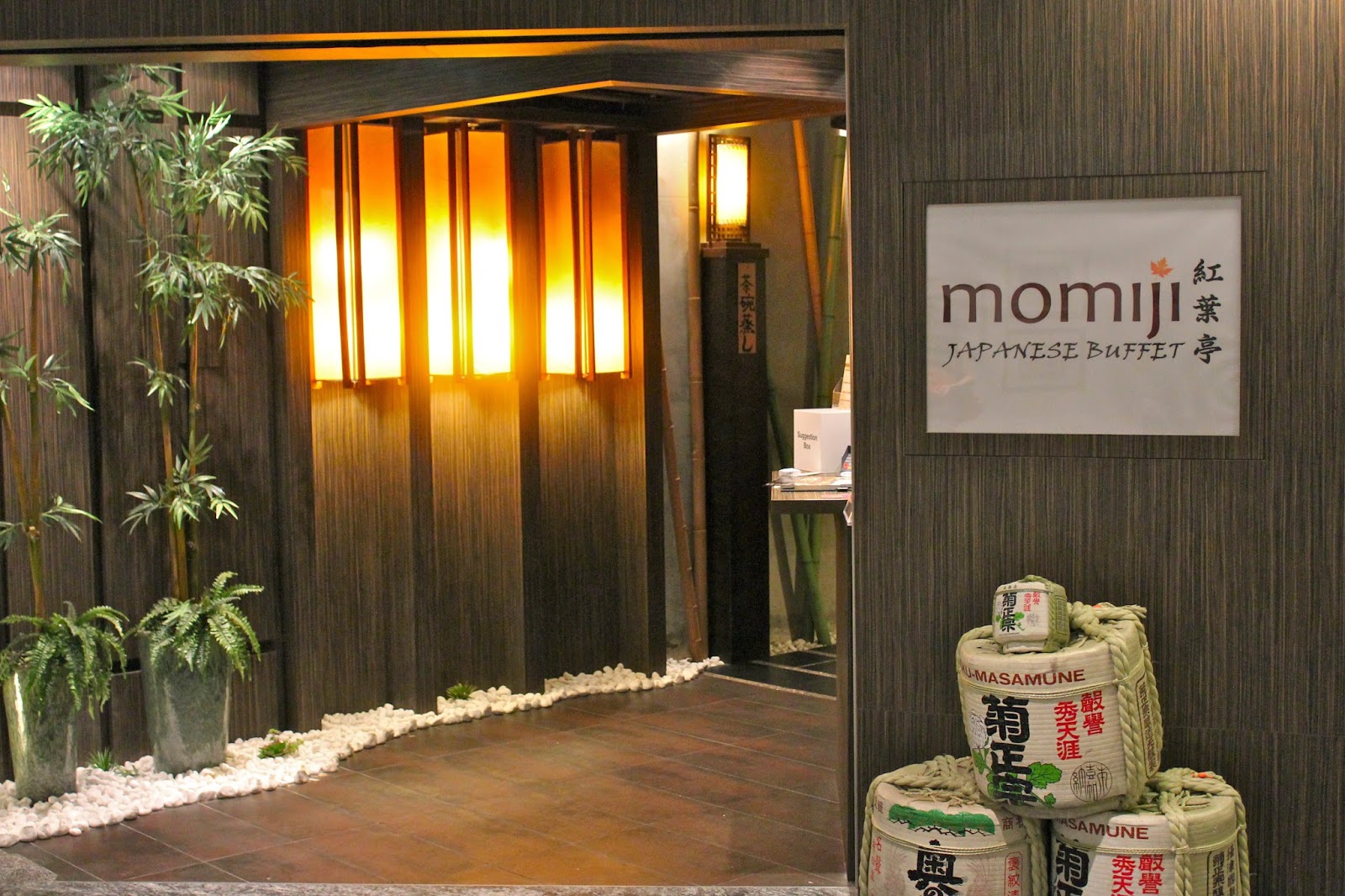 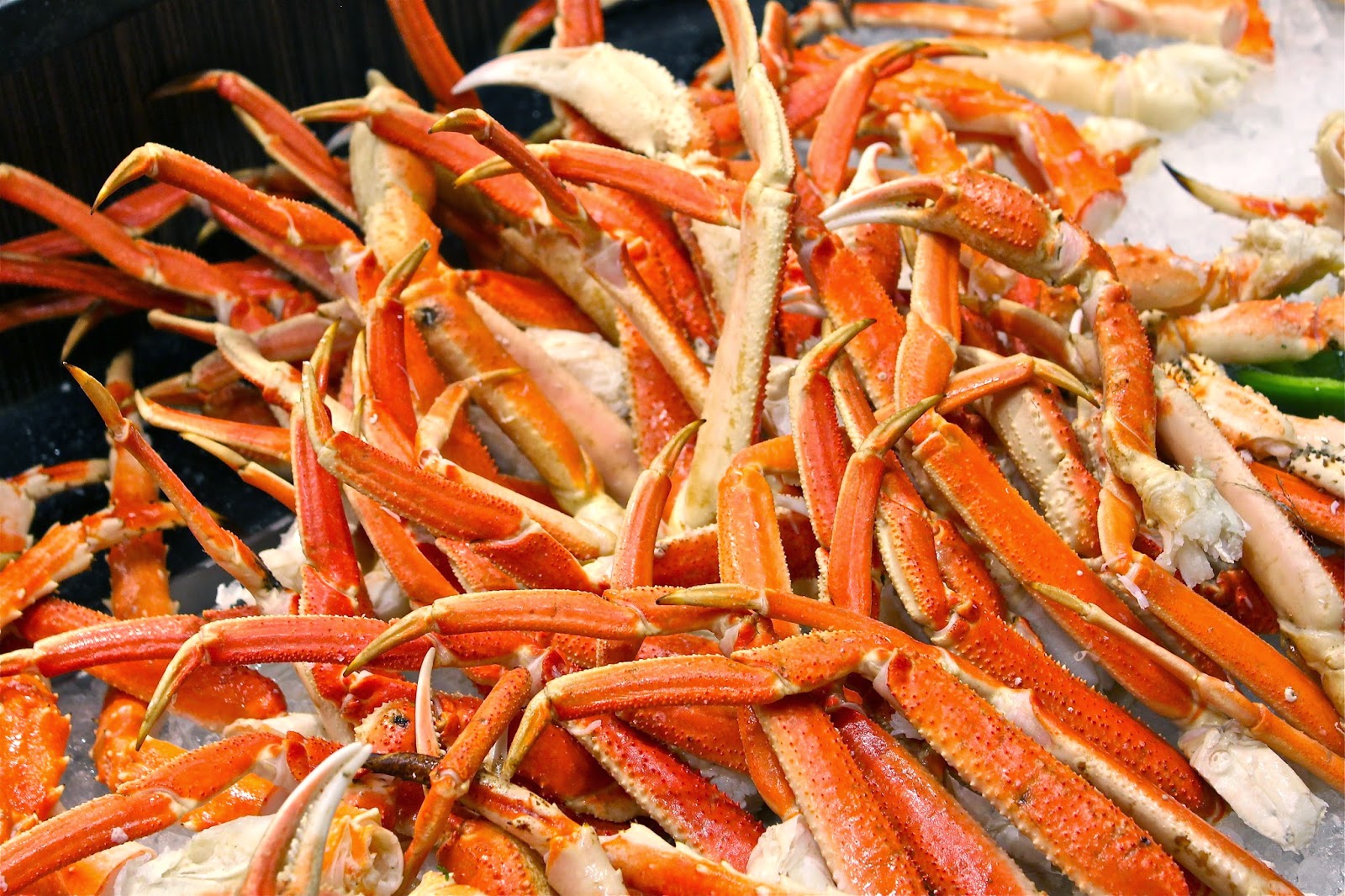 Of course, apart from the snow crab legs, they also offer fresh seafood such as prawns and scallops which we found to be of value for money for the price of the buffet. 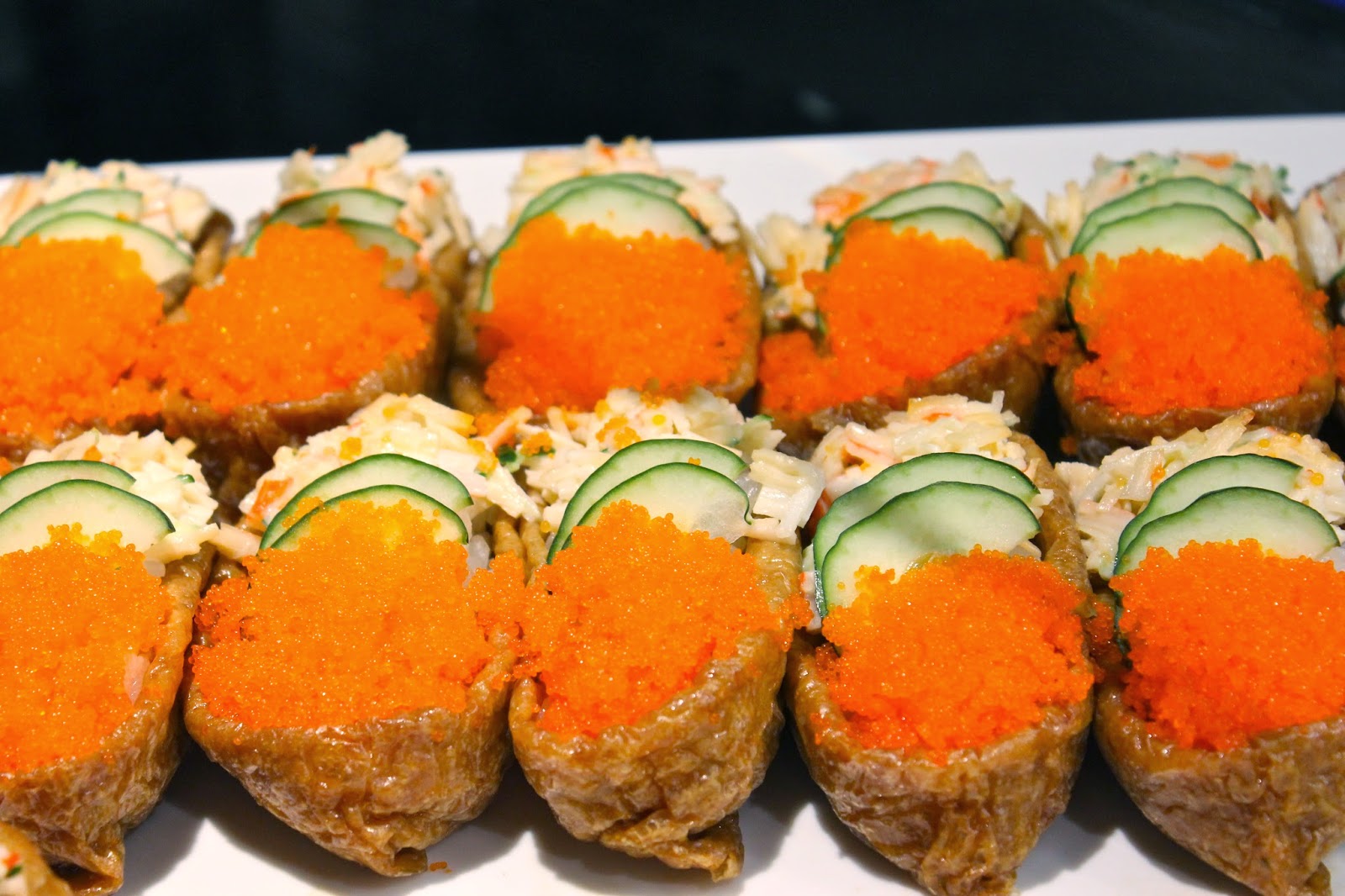 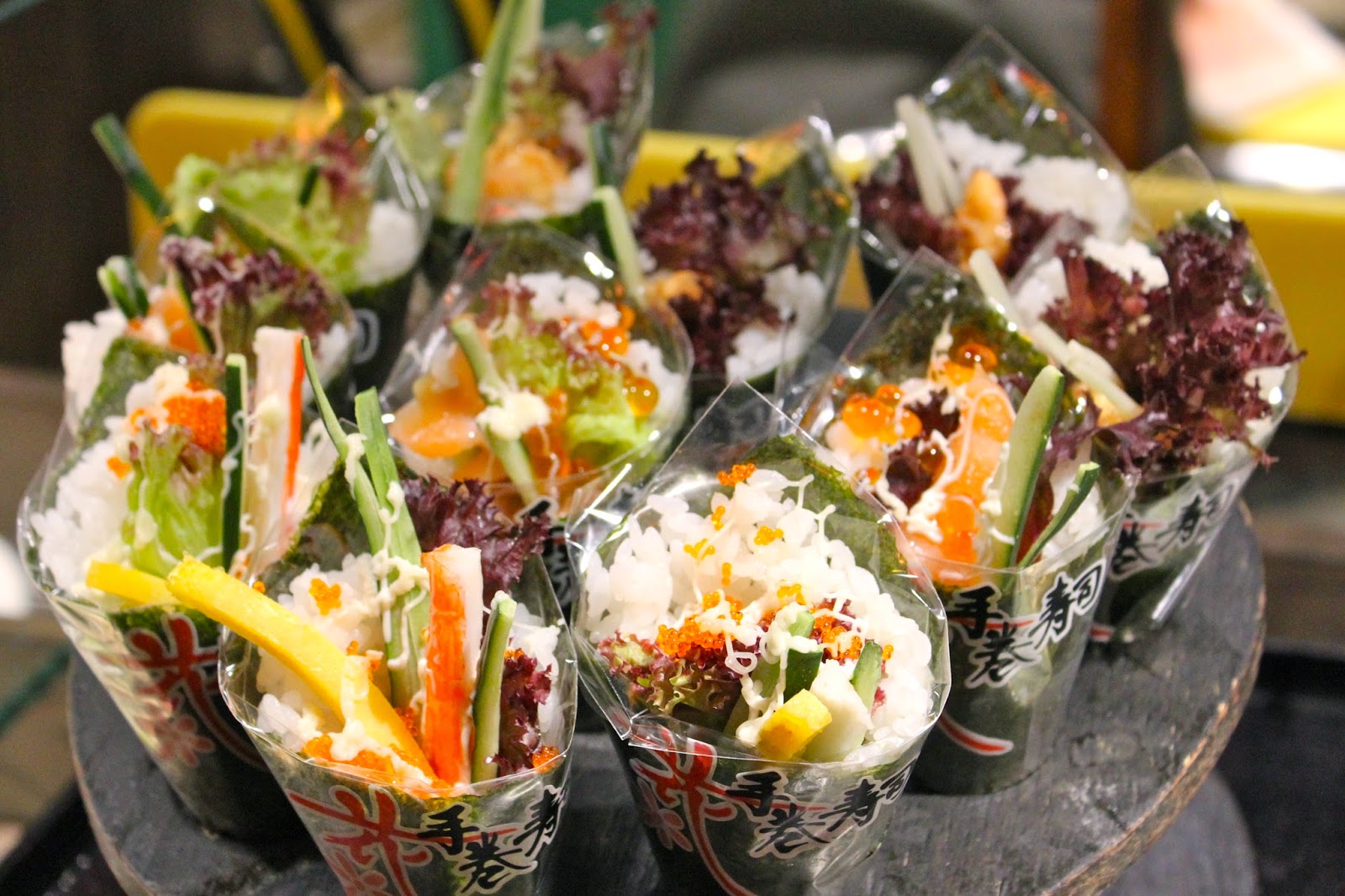 The Japanese items offer include an array of sushi for sushi lovers to feast on, as well as hand rolls with generous toppings. Not forgetting the selection of sashimi available which we also thoroughly enjoyed, as well as yakitori and cooked dishes such as baked salmon, which were equally delectable. 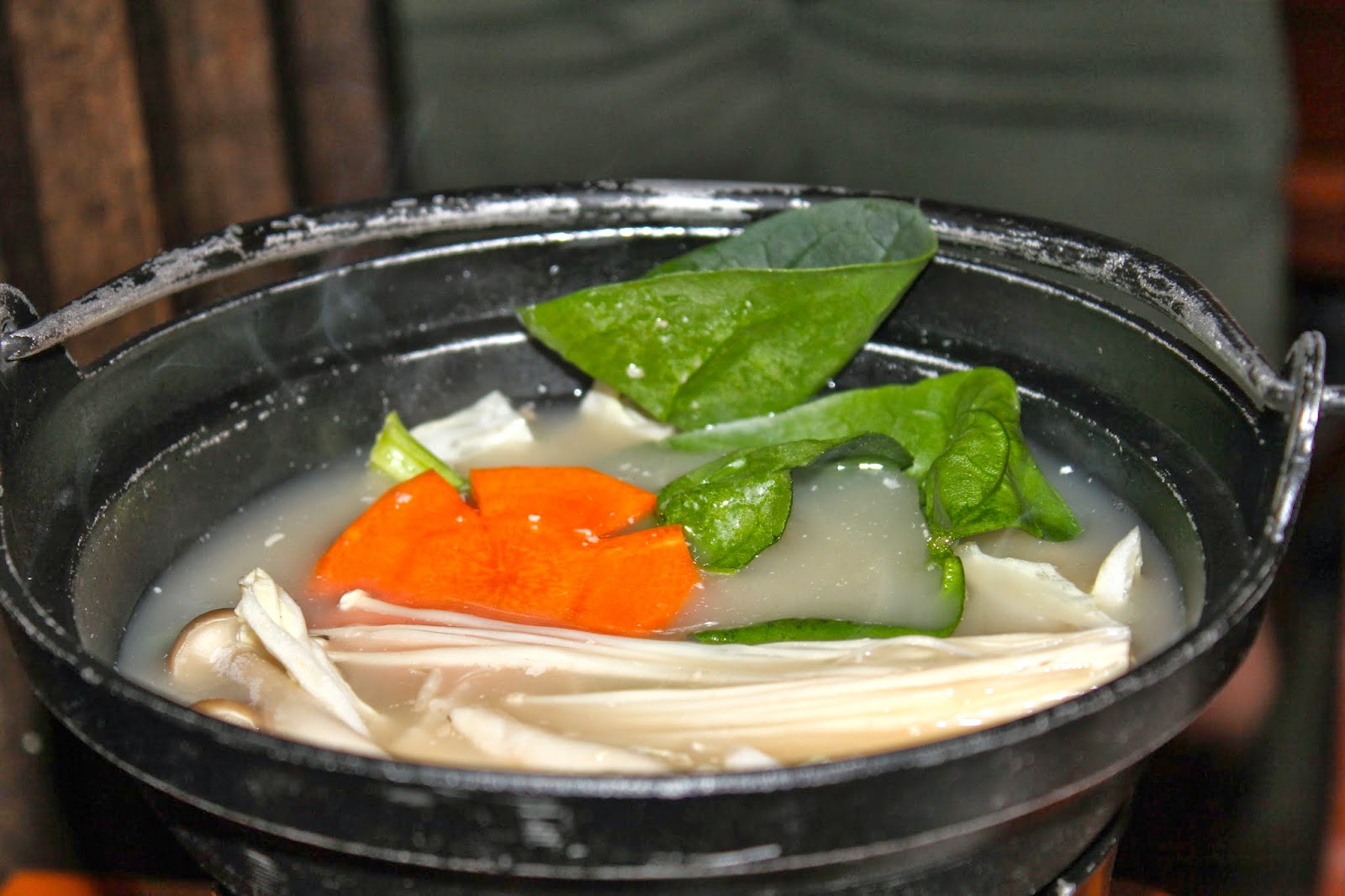 For soup lovers, you'll be glad to know the selection of Shabu Shabu can also be compared to the rest. Offering premiums such as Kurobuta Pork, we found each pot to be full of flavor and each piece of meat to be tender (our favorite being the Kurobuta Pork). 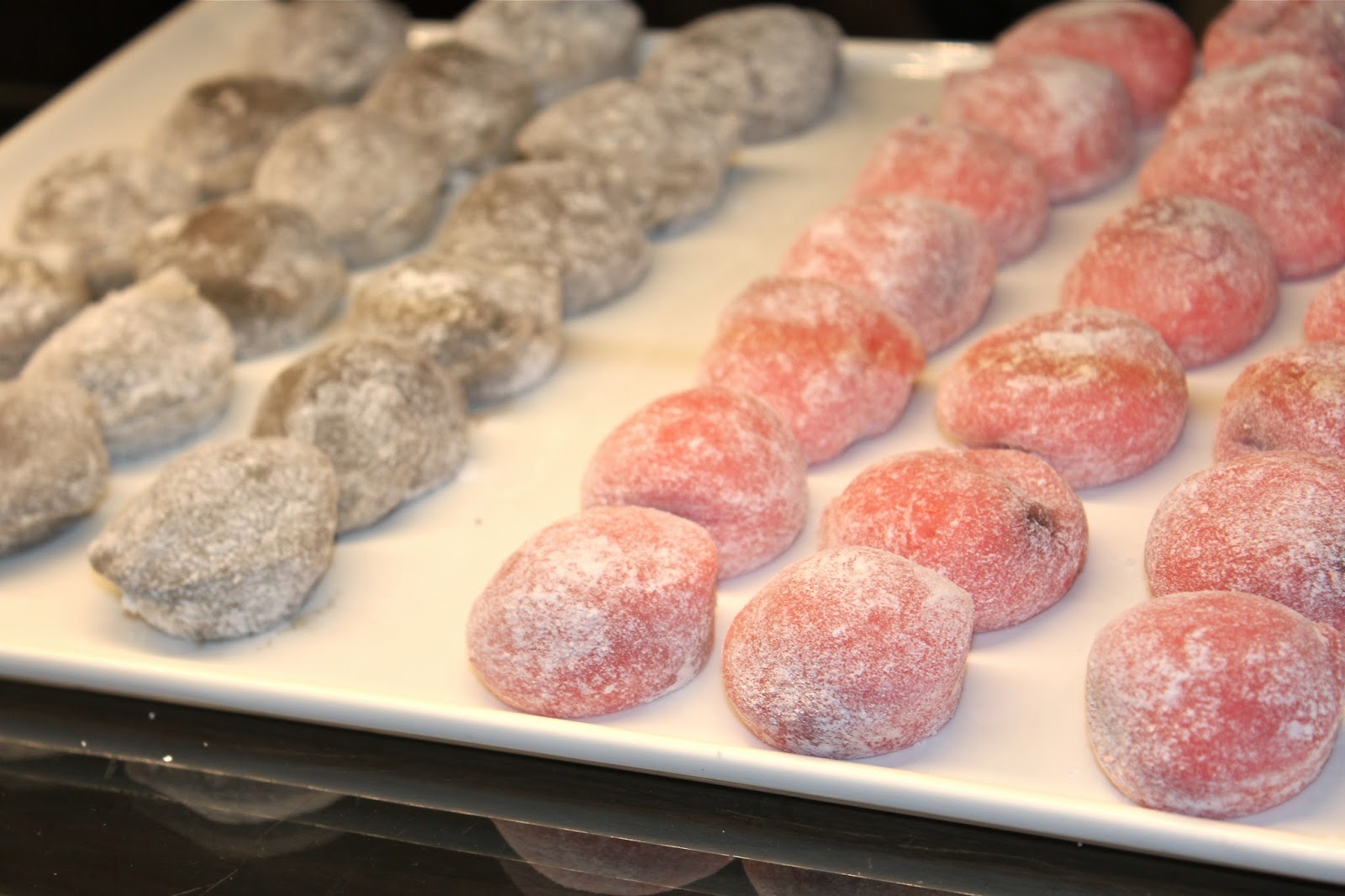 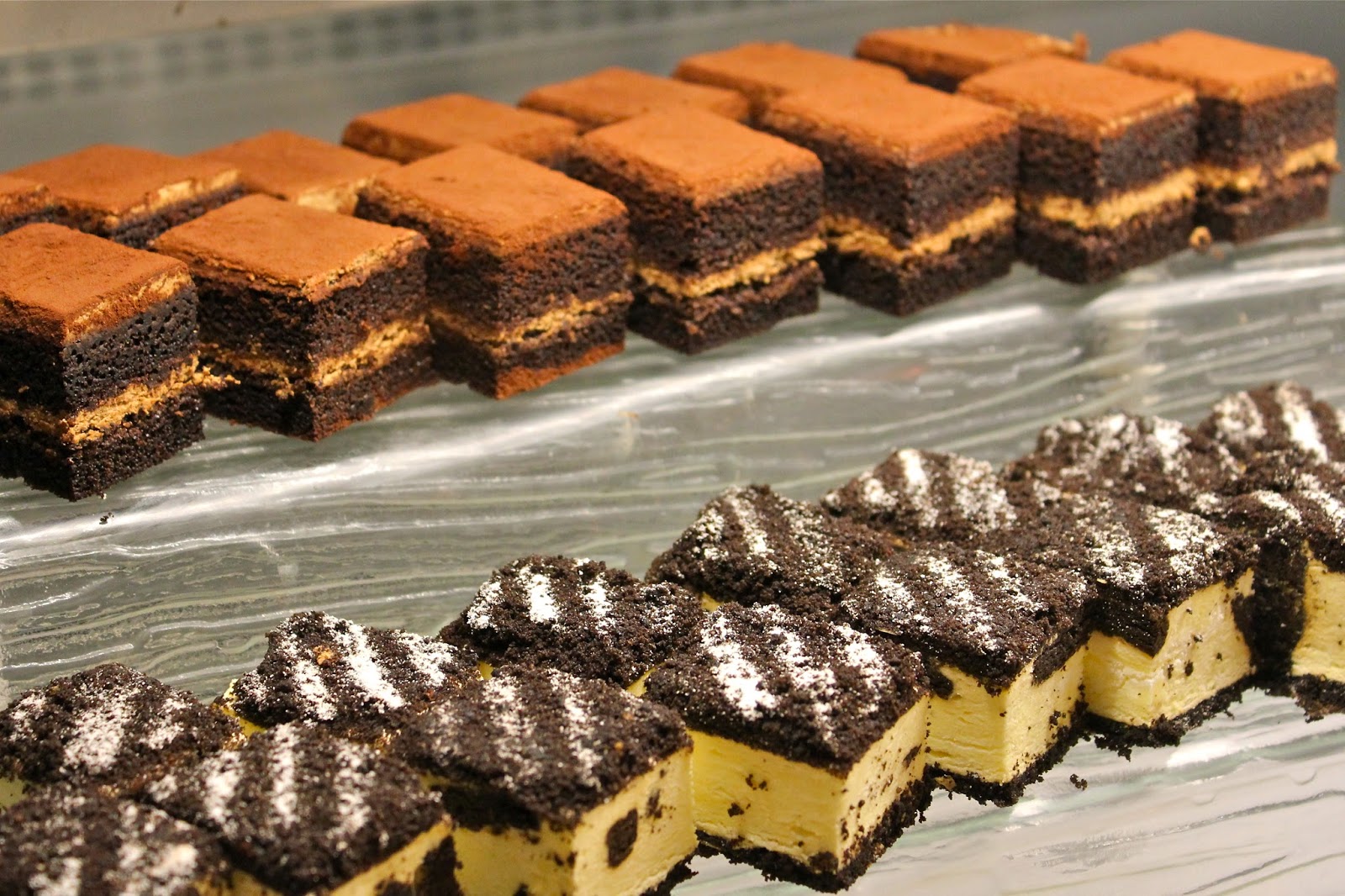 And of course there is my favorite part of buffets - desserts. Featuring Japanese classics such as mochi, the dessert spread also offers the norms such as cakes and fondue. The best ending to the meal was however, the free flow of Haagen-Dazs ice cream they offer. And in case you were wondering, there were six flavors the night we went.

Which also brings me to the point to pre-amb you that you should eat light before the buffet. Reason being both the partner and me ate our normal lunch before heading for dinner and we were half done after down-ing a few crab legs and sashimi.