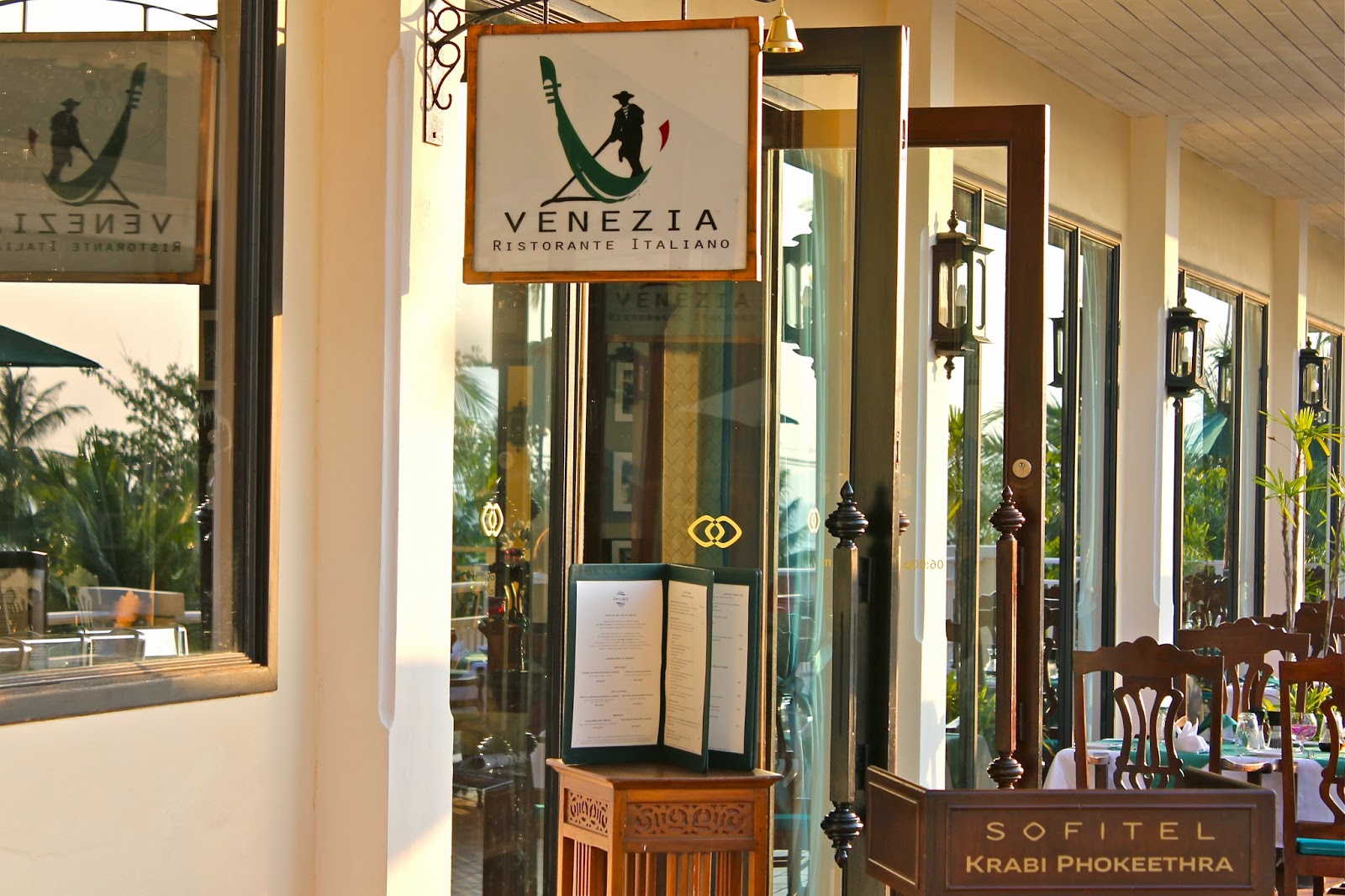 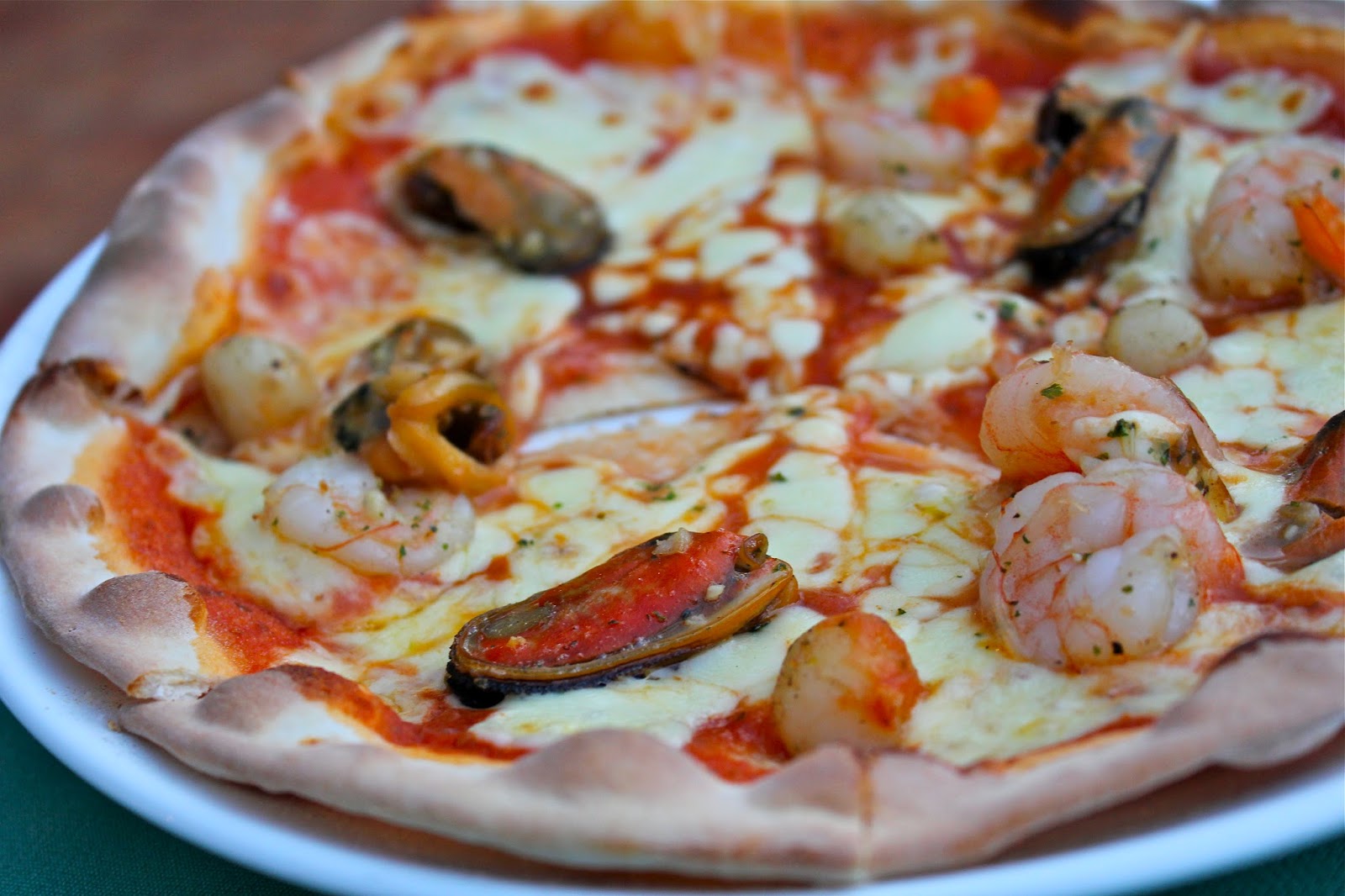 With quite a selection of pizzas, we went for the Toscana Pizza which was tomato based and topped with seafood (mussels, prawns and scallops). While we found the pizza a bit too soggy (due to an overwhelming topping of sauce), the fresh seafood and crispy sides naturally made up for it. The scallops however, were a tad too small to even be recognized. 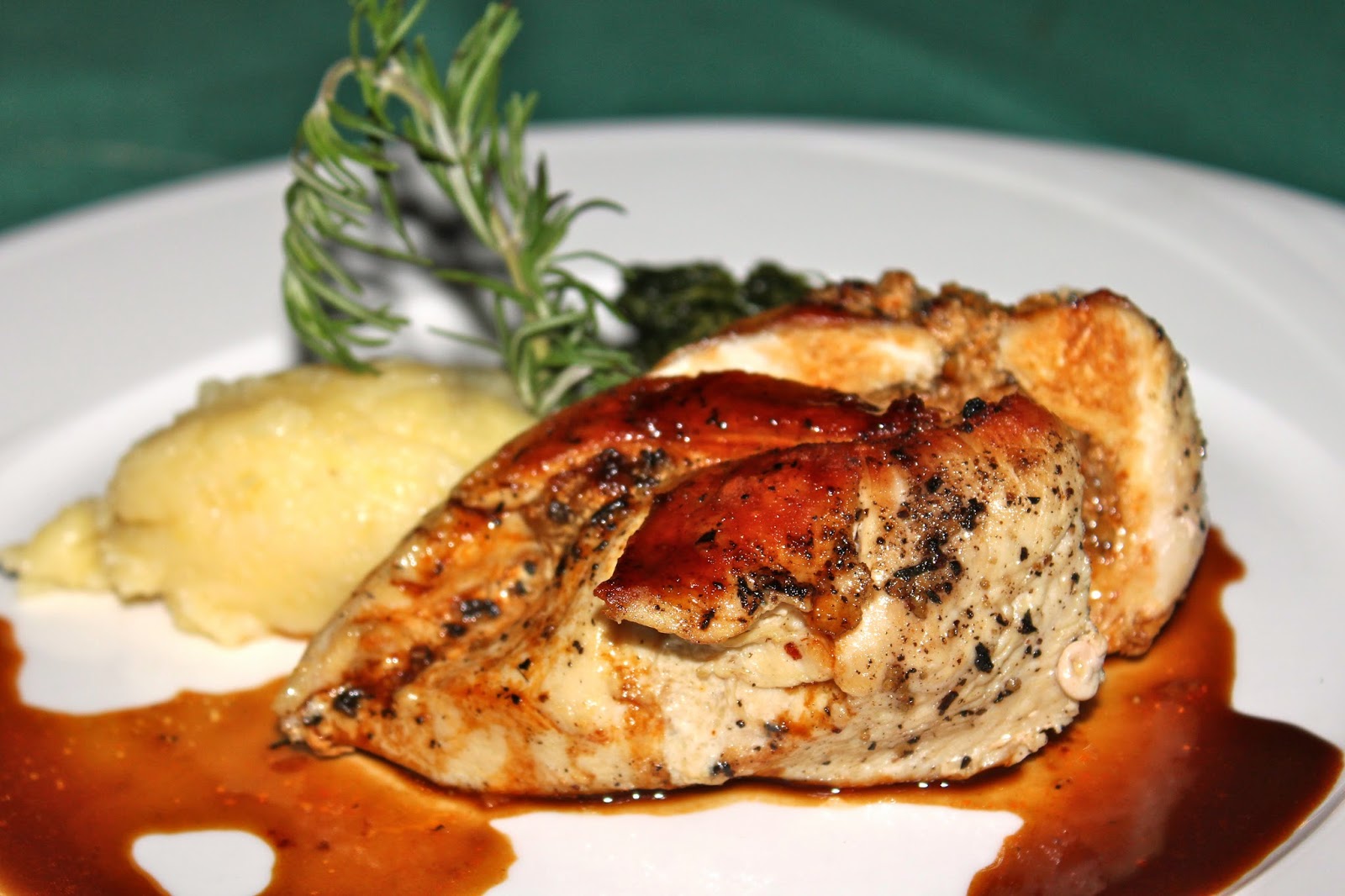 We tried the Petto Di Pollo Ripieno as one of our mains. The panfried chicken breast stuffed with mushroom and ricotta cheese didn't turn out as dry as we expected it to be. Instead, it was extremely juicy within and had a nice brown sear on the outside. Accompanied with mash, we found this to be one of the better dishes they serve. 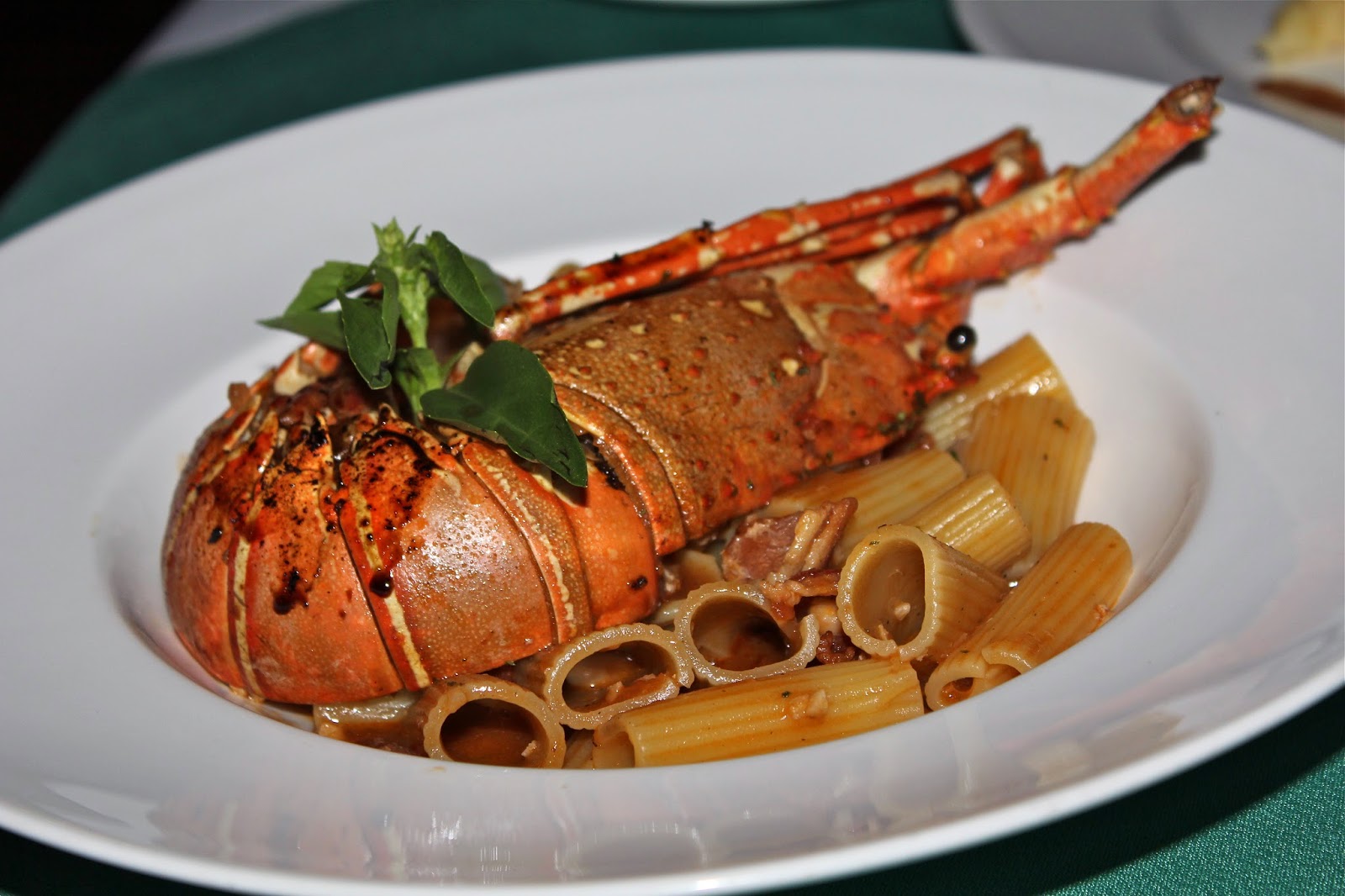 We were recommended the Rigatoni Arragosta Pasta out of the few pastas they offer on the menu. The lobster pasta with guanciale and fava beans had every ingredient in it complimenting each other, including huge chunks of fresh lobster meat. The only downside was the pasta, which we felt was a tad undercooked. 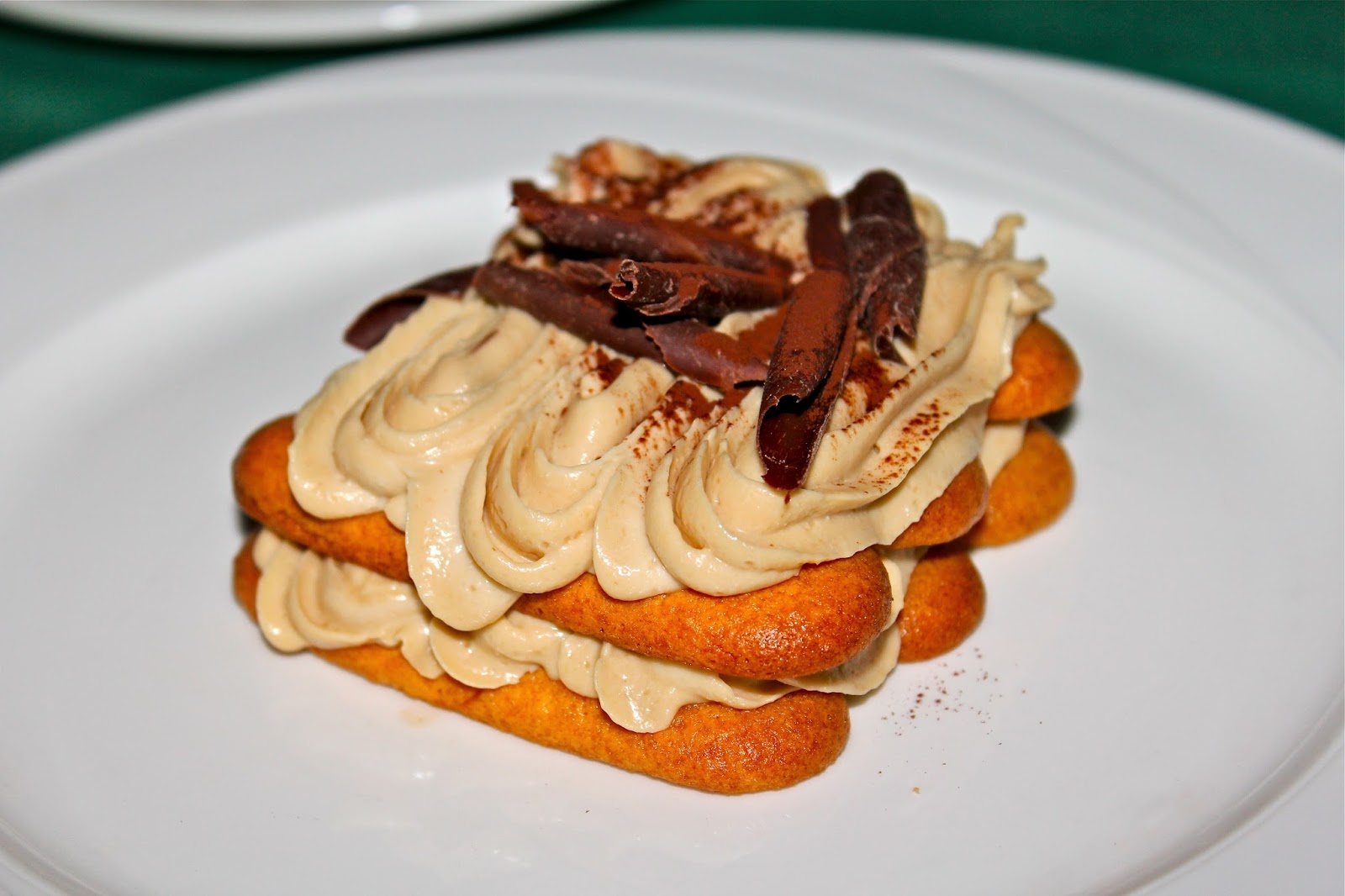 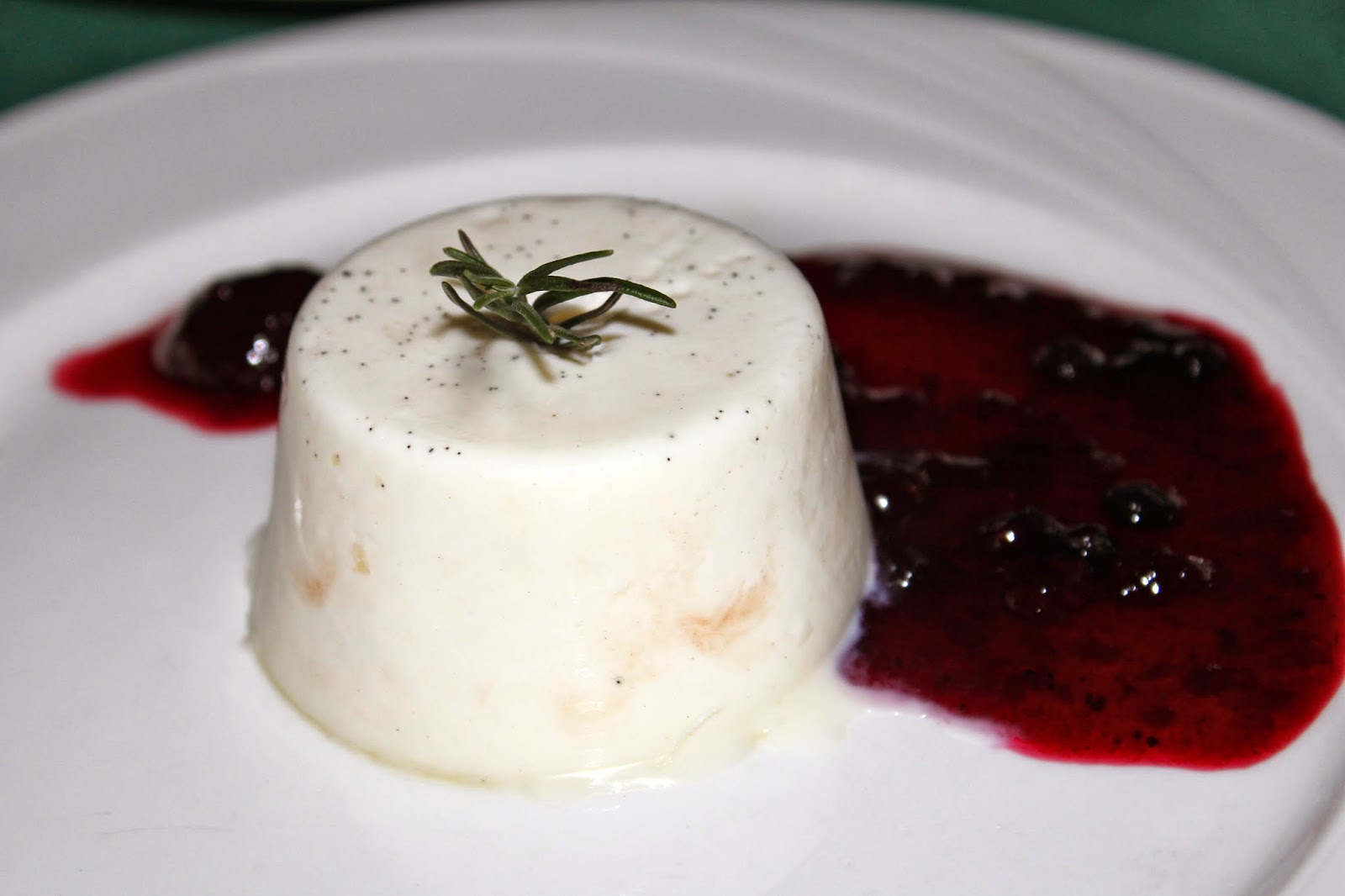 One of the desserts we had to try was the Italian classic - Tiramisu. Presented differently (stacked on a plate) compared to most places we have had, the finger biscuits were soaked just right and the amount of lightly whipped cream piped in between pretty much made every calorie worth it. We also found the Panna Cotta very refreshing. It had traces of vanilla pods in it and was served with a berry compote at the side.