The largest Tonkatsu chain in Japan has arrived in Singapore with one outlet (yes, only one for now). Serving up one of Japan's most raved about Tonkatsu, we had to try and taste what the whole fuss was about and whether the 500 branches world-wide claim was indeed that worthy of their popularity. 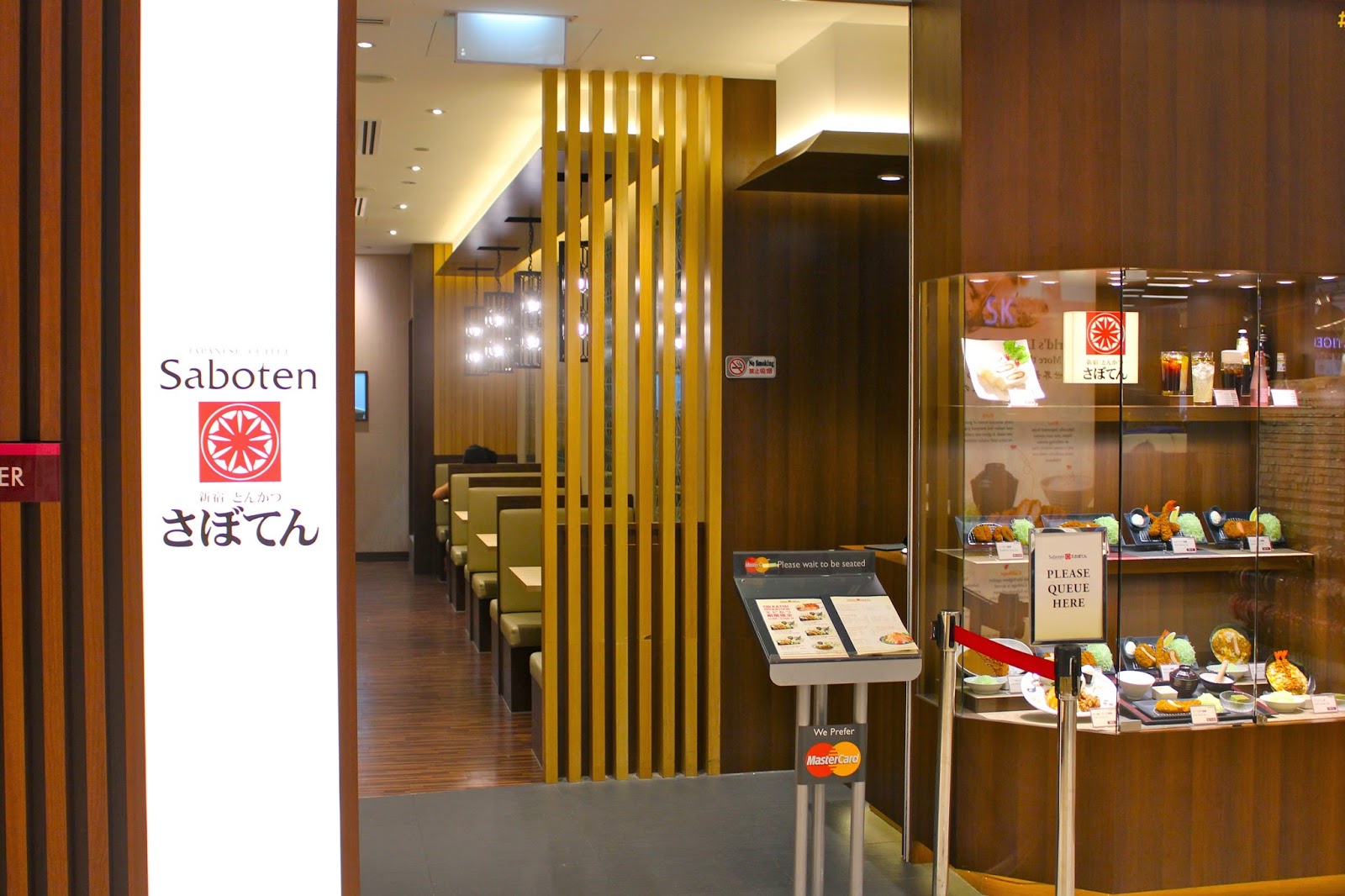 The new menu at Saboten features 16 new sets consisting of different dishes put together. This includes sets with sashimi, shabu shabu, mentai, as well as teppanyaki combos. Each set still includes the mandatory Tonkatsu which we felt was mandatory since they are best known for that. 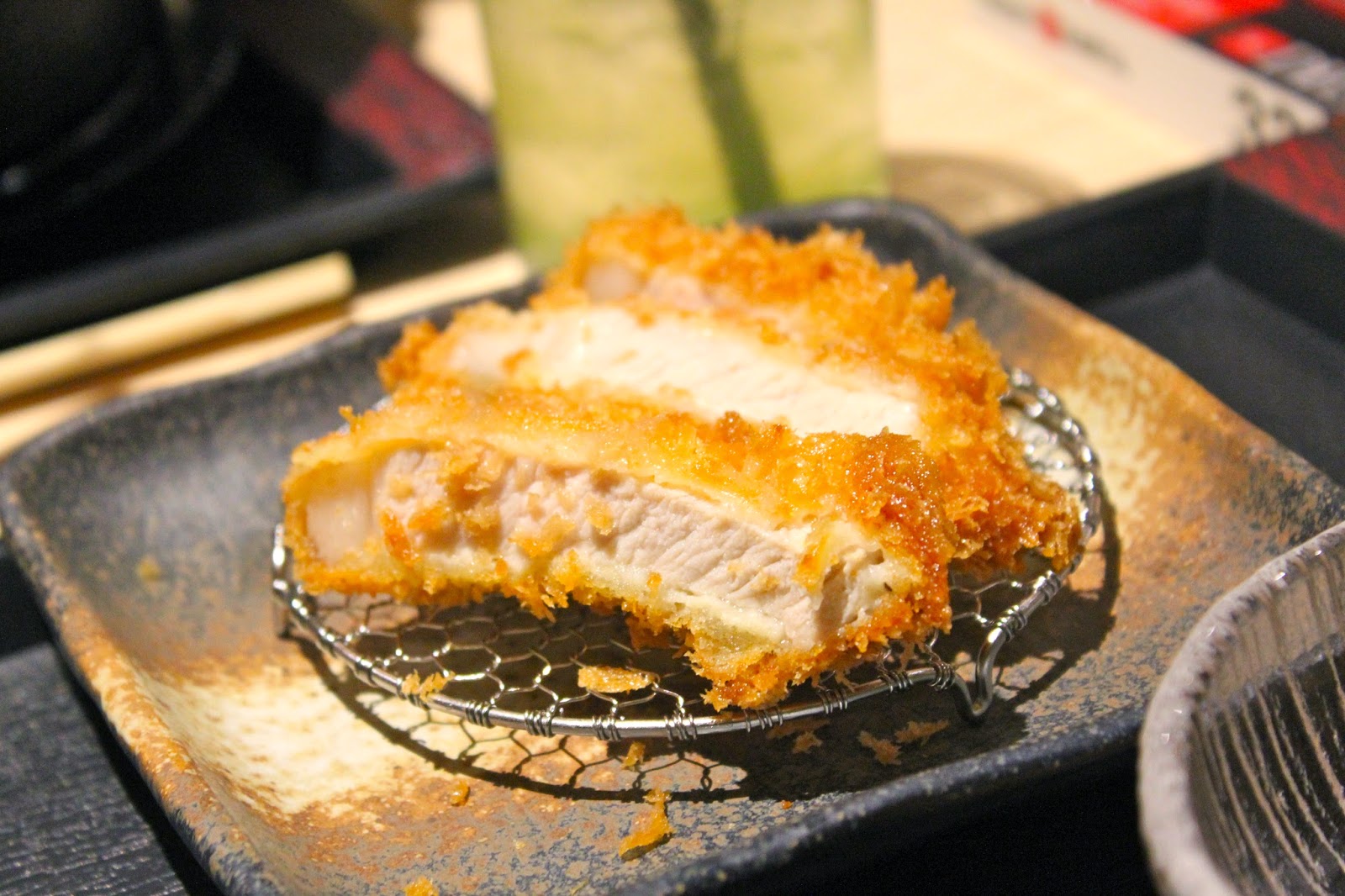 We felt that the Tonkatsu at Saboten definitely ranked above average. Of course not to be compared to restaurants that use Kurobuta quality pork, Saboten offers Tonkatsu at more wallet-friendly prices. The meat of the Tonkatsu was extremely moist and retained its moisture despite being deep fried in golden crispy bread crumbs - exactly how it should have been like. They also offer a special sauce at the side which we found to be of our liking as well. 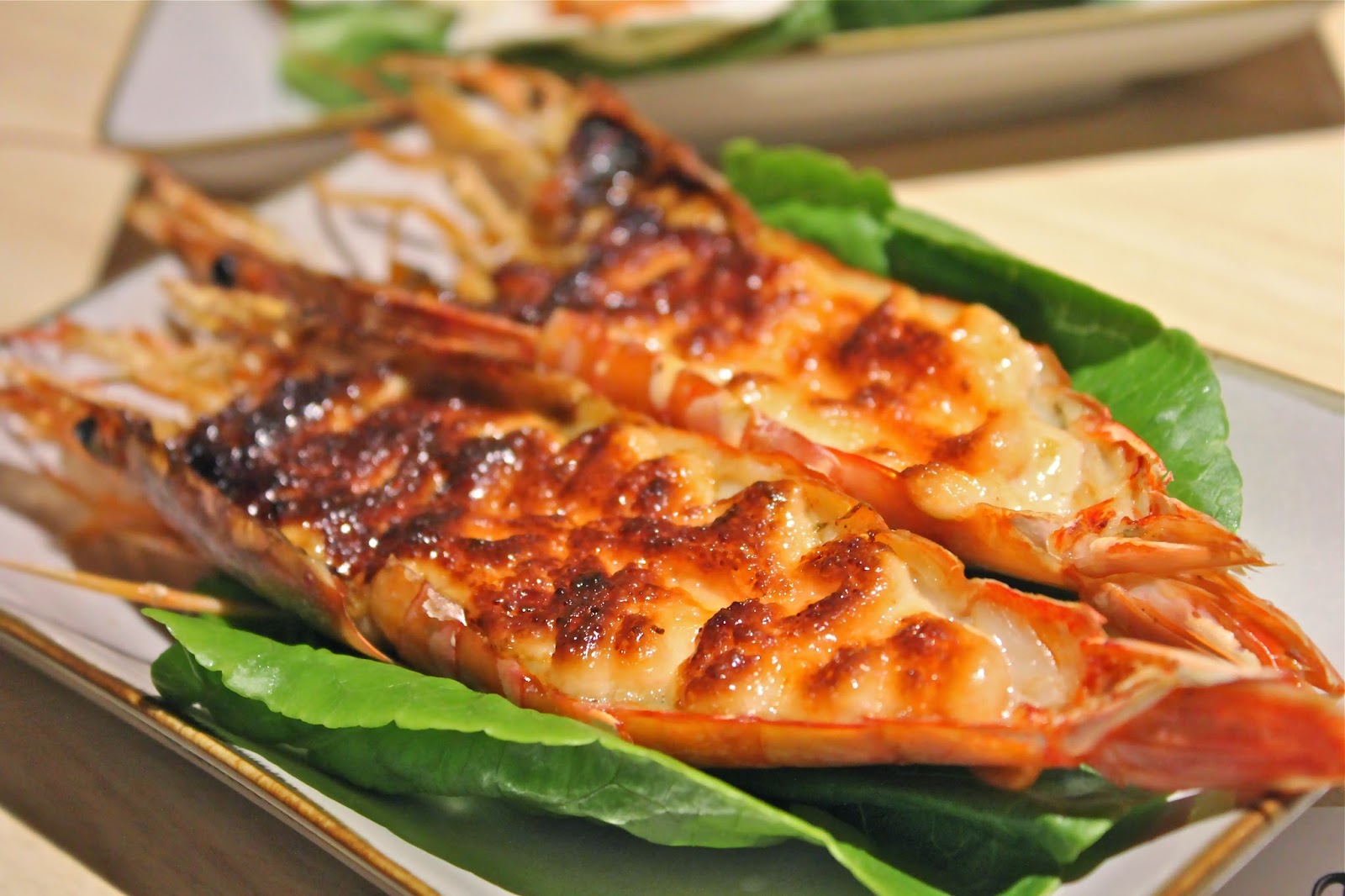 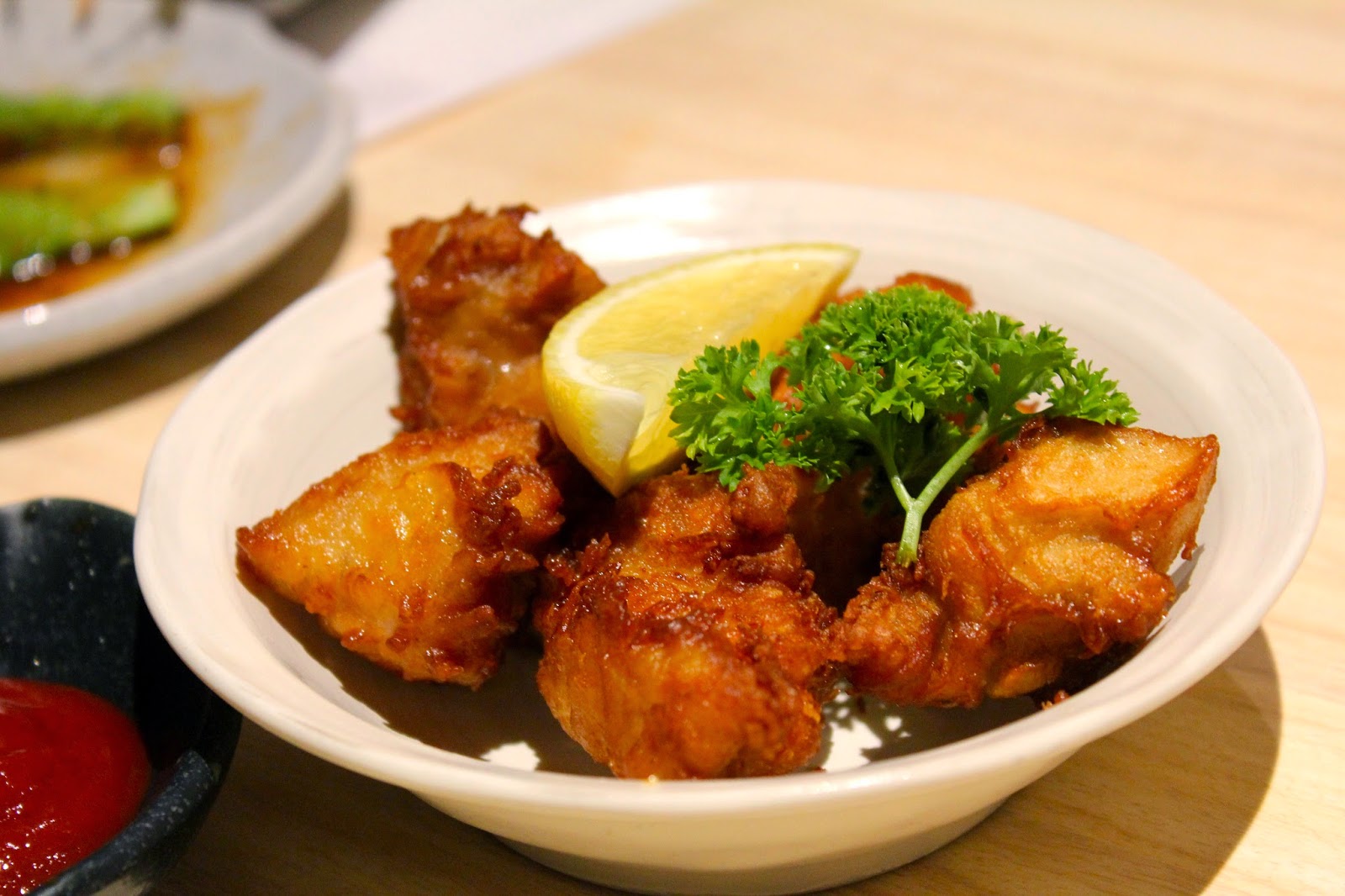 I had a go at the Ebi Mentai set which had two medium-sized prawns. The partner on the other hand, tried the Kurobuta Shabu Shabu set which i thought wasn't that bad of a choice either. The miso-based soup was flavourful and there was a generous serving of pork to go with it. The Ebi Mentai however, won us over at the end with fresh succulent prawns topped with mentai sauce. And if all that in the set isn't enough for one to stomach, we recommend you to try the Tori Karaage on the side.

While the location for Saboten right now isn't too much of our liking, west-siders should rejoice that they probably wouldn't be as crowded since no one hardly ever travels to the west. And for us, we just hope they expand to somewhere more central soon but otherwise the effort to travel down (once in awhile) for such Tonkatsu seems to be pretty worth it.