Stashed right in the middle of the CBD, The Royal Mail is a take of Modern British Cuisine. With a menu featuring Prime Roast and Pot Pie, the restaurant boasts to feature food of English influence with a modern take to it. 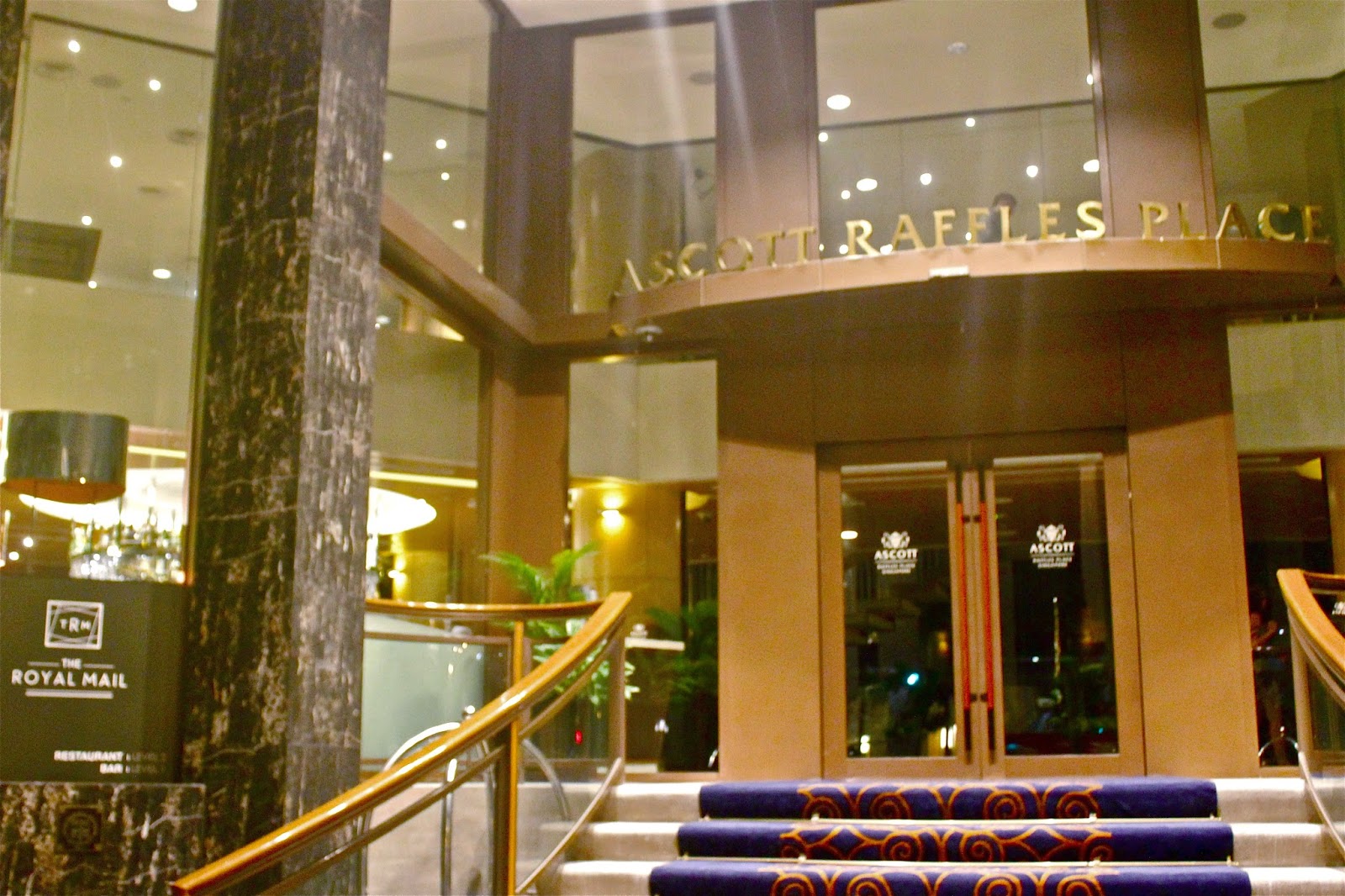 Located at The Ascott Raffles Place, the location is easily accessible if you are taking public transport (right opposite the MRT). However, if you are driving, it is a totally different case. There is no parking at the building hence the nearest parking would be at buildings near it, which i found to be really inconvenient. 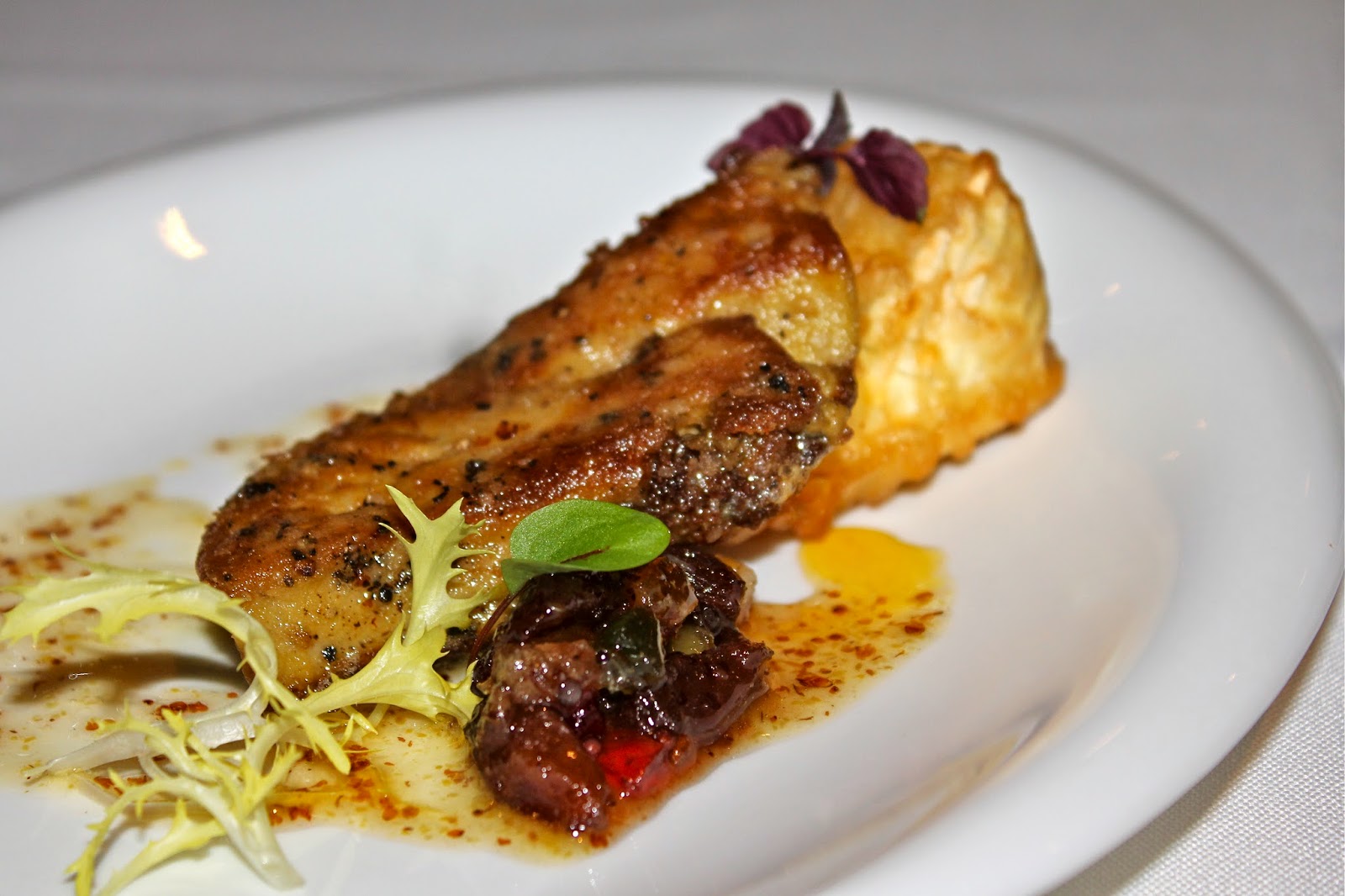 We tried a few appetisers but the one that we thought 'made the mark' was the Pan Seared Foie Gras. The perfectly seared foie gras accompanied the rest of the ingredients beautifully. This included Camembert cheese, dried mixed fruits and a scented honey-mustard sauce. We liked how to flavours came together and complimented each other without overpowering the foie gras as the star of the dish. 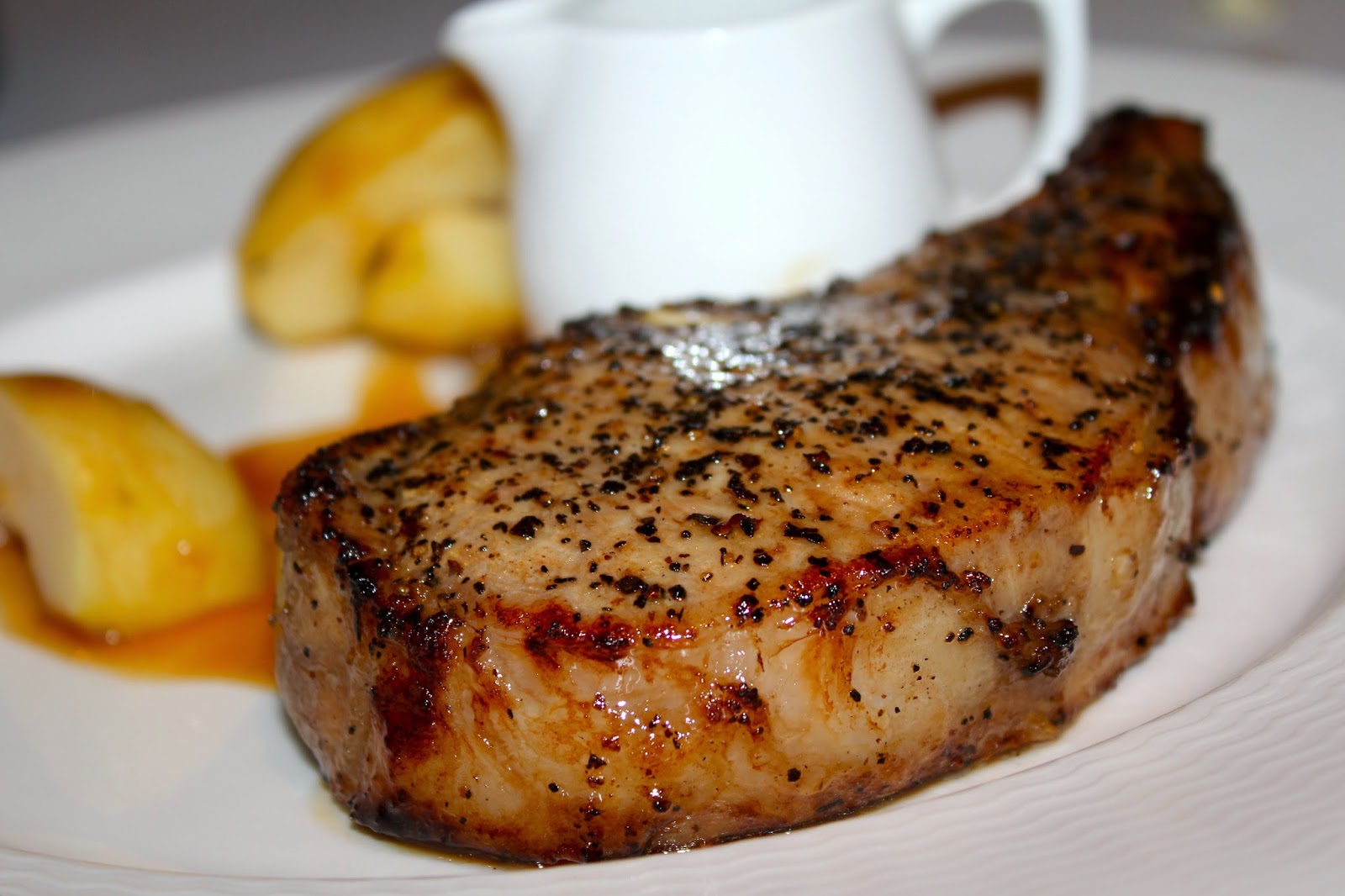 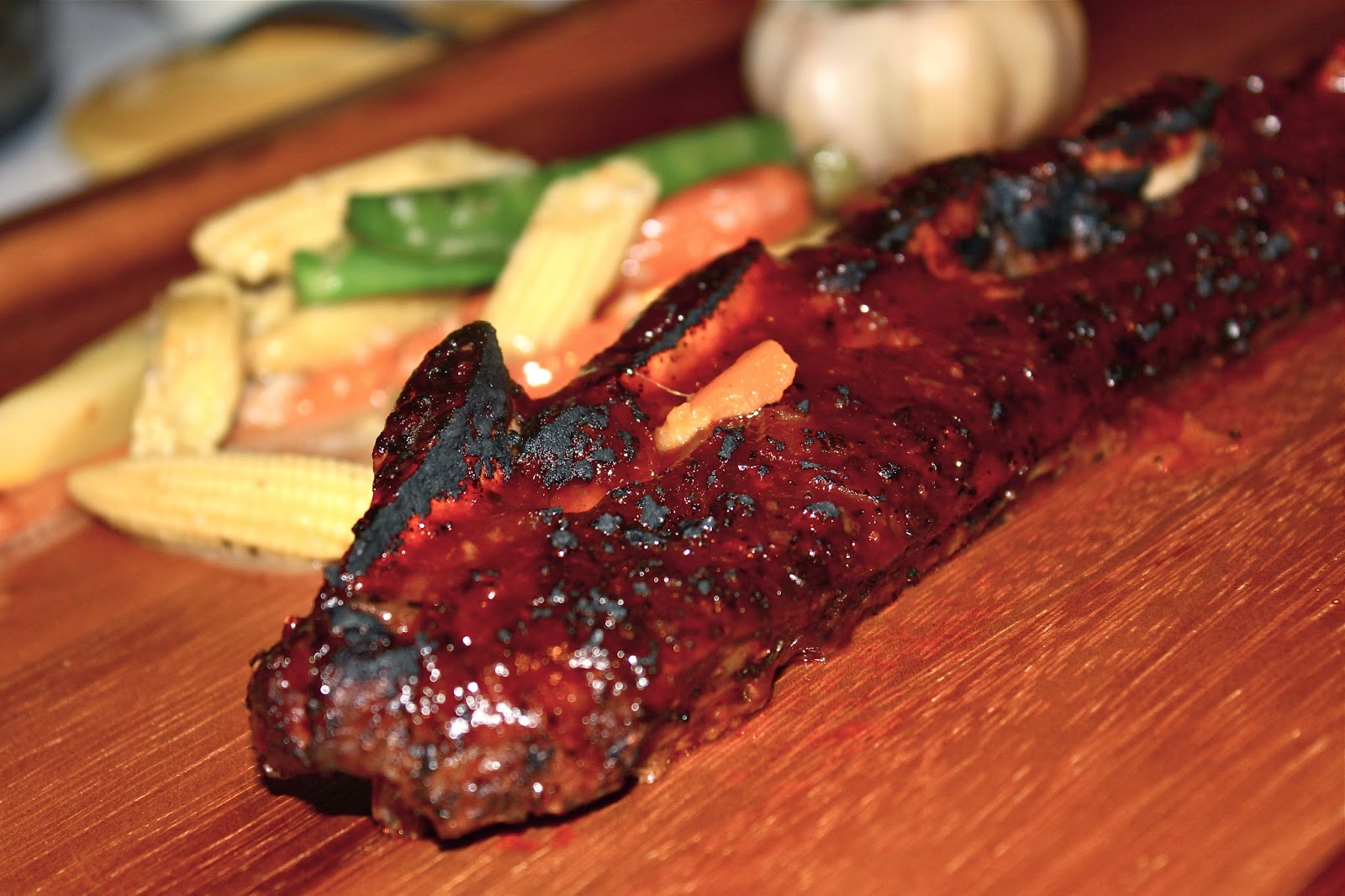 For the mains, we enjoyed the Kurobuta Pork Chop which was pan roasted and served with caramelised apples on the side. The pork was seasoned nicely and was extremely tender and juicy when we sank the knife into it. The Beef Short Rib on the other hand, had just the right amount of tangy barbecued sauce glazed on it and was accompanied by sautéed vegetables on the side. 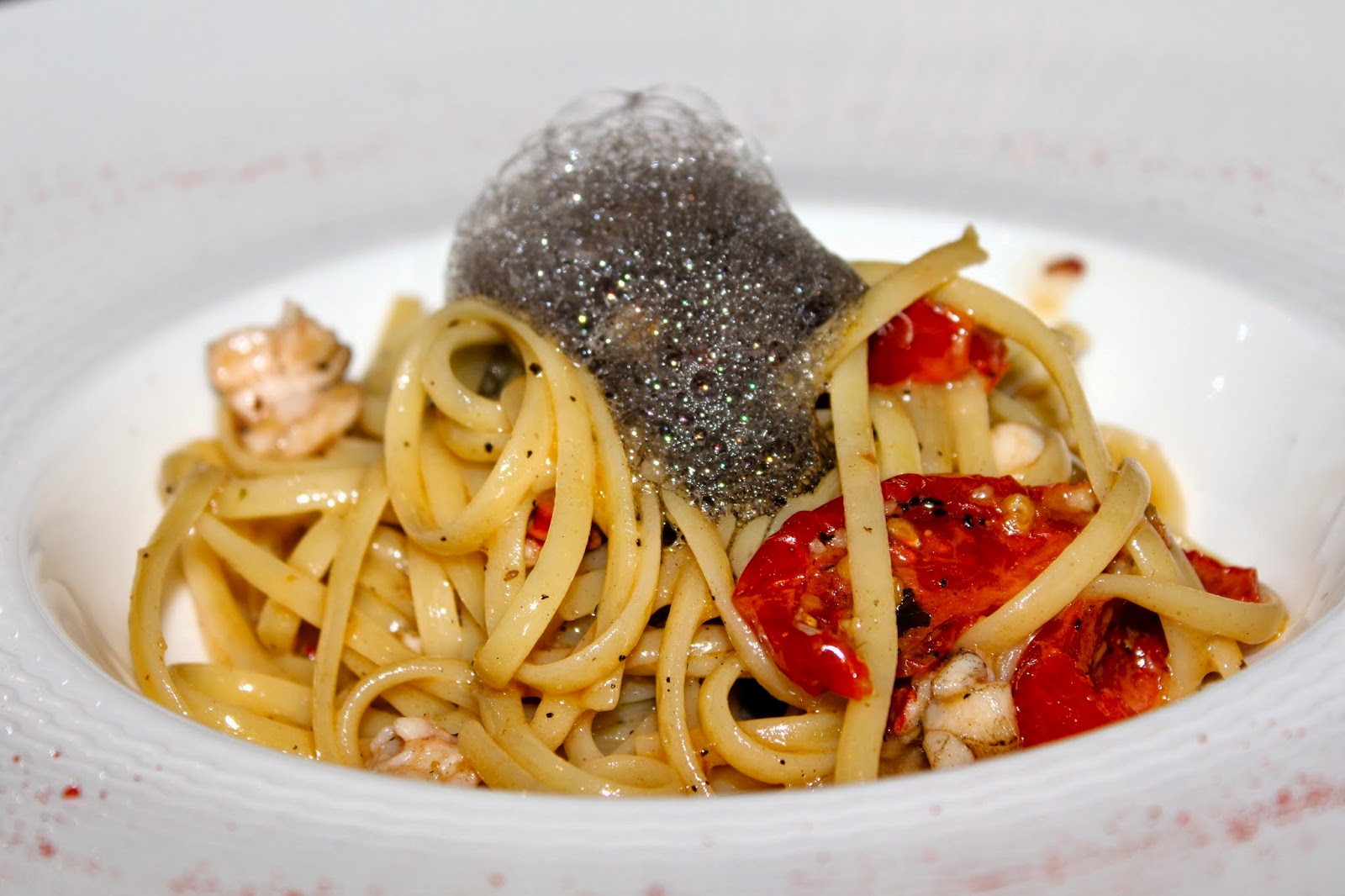 Both the partner and i also recommend the Lobster Linguine if you are a pasta fan. The al dente linguine tossed with chunks of lobster meat and semi-dried tomatoes topped with squid ink foam got a thumbs up from both of us, although we wished they were more generous with the lobster. 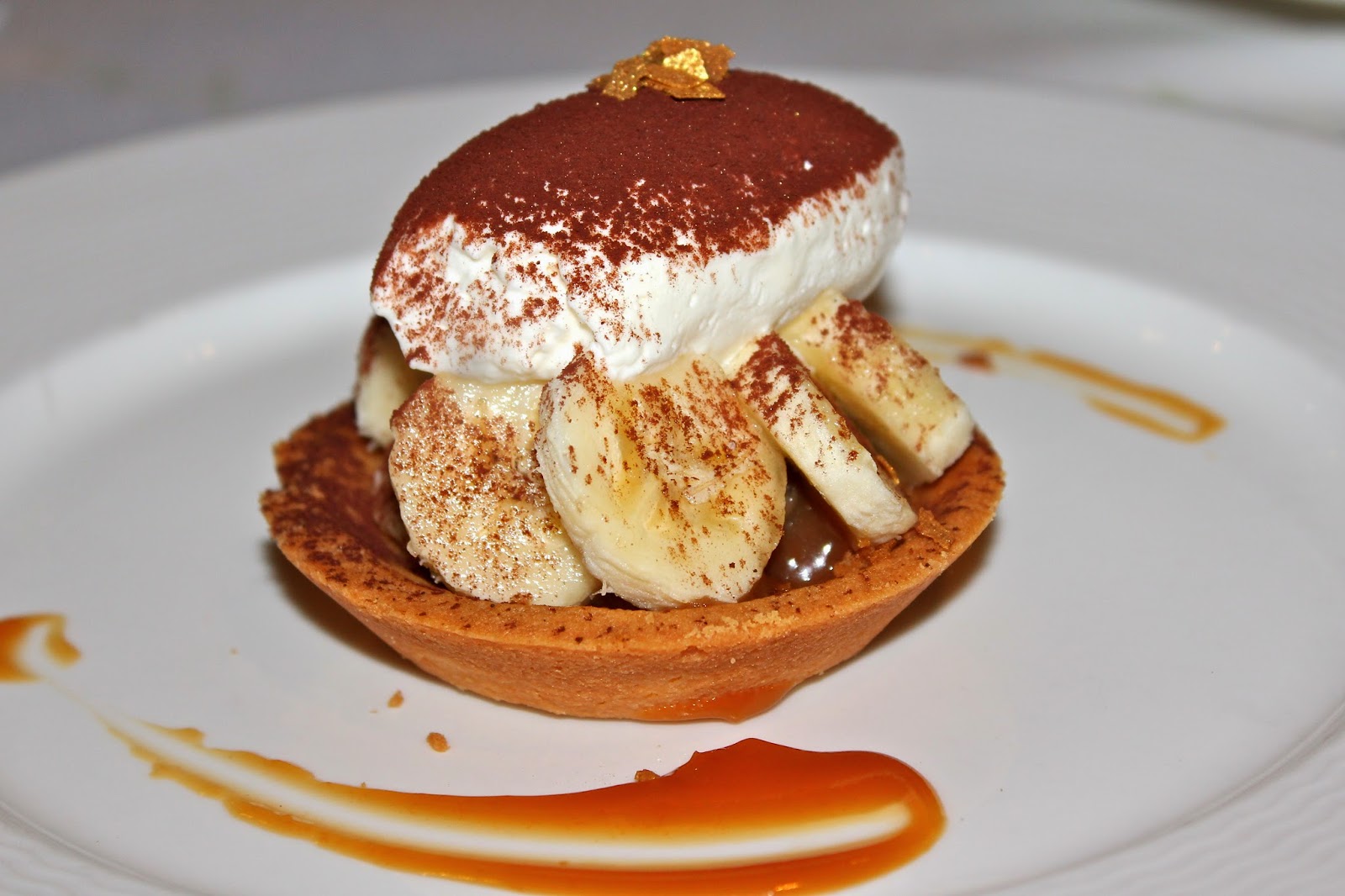 Despite having The Royal Mail's signature dessert, Eton Mess, my pick would still have to be the Banoffee Tart topped with bananas and fresh cream served with salted caramel sauce. Not the most healthy dessert around, but worth every calorie.

Overall, while getting to The Royal Mail wasn't really as convenient as we expected it to be, the food generally made up for it. We liked how the presentation of the food was taken into consideration, apart from the taste.