New kid on the block at Holland Village is The Fat Cat, who recently made a move from its previous location at Jalan Riang. The casual bistro aims to serve 3 different kinds of cuisine - Thai, North Indian and Western. That said, their extensive menu offers more than 100 different dishes ranging from curries to pizzas. 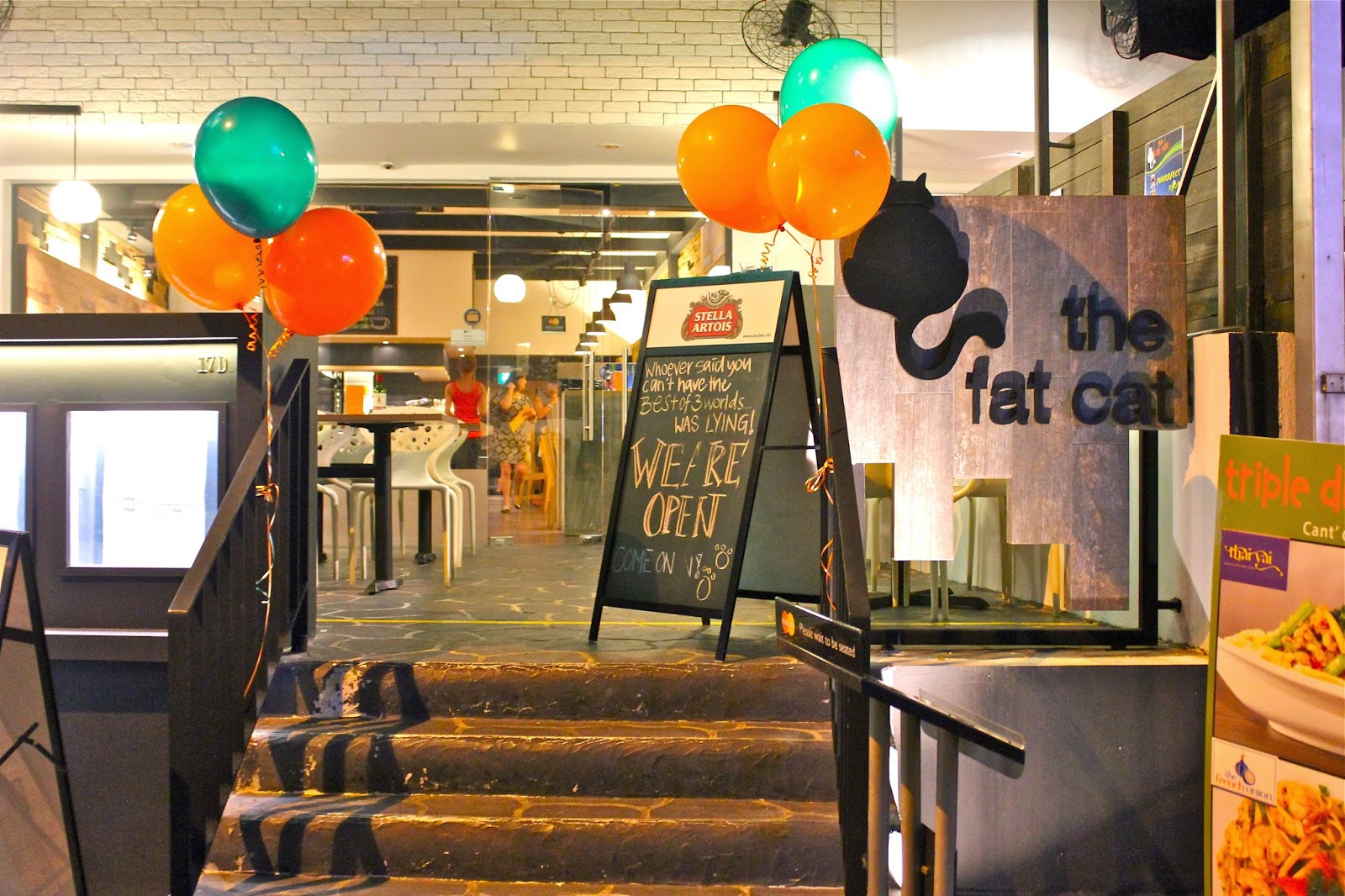 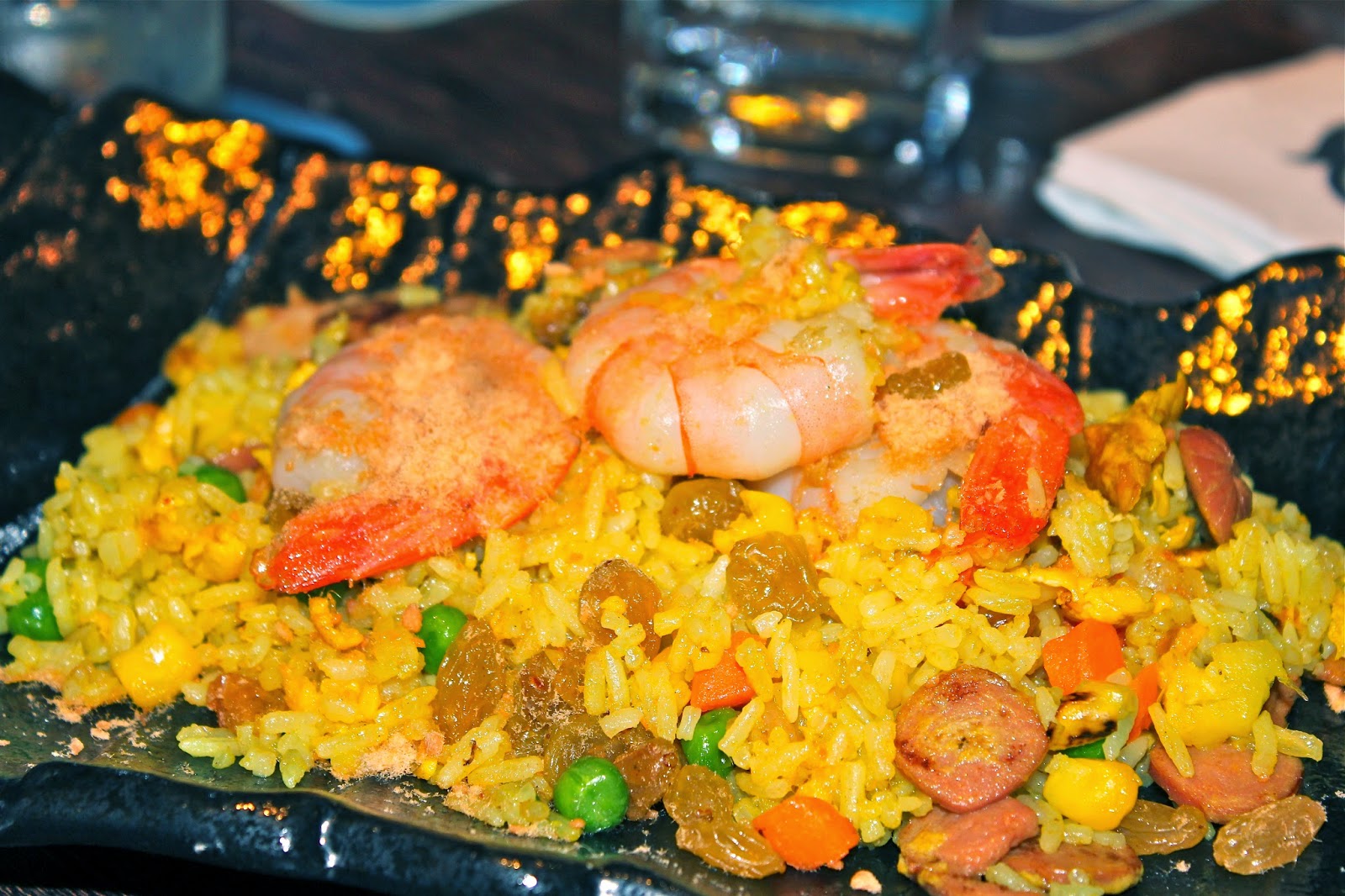 Setting our expectations pretty high since they seem to be able to offer almost anything, our first go at the Thai menu proved otherwise. We tried the Clear Tom Yum Soup, which was so clear, it was almost like water. But i wouldn't lap this one though, because of its choking spiciness - an overkill i would say.

Moving on, the Pineapple Rice came served with chicken franks instead of chinese sausage, as described on the menu. This was something i would have least expected since they could have possibly stocked up on better substitutes. The Penang Beef Curry was the most appealing dish we tasted on the Thai menu, although i felt that the beef cuts used were wrong hence it wasn't as tender as it should have been. Nevertheless, the comparison was made with the Clear Tom Yum Soup and Pineapple Rice - both were a complete lacklustre. 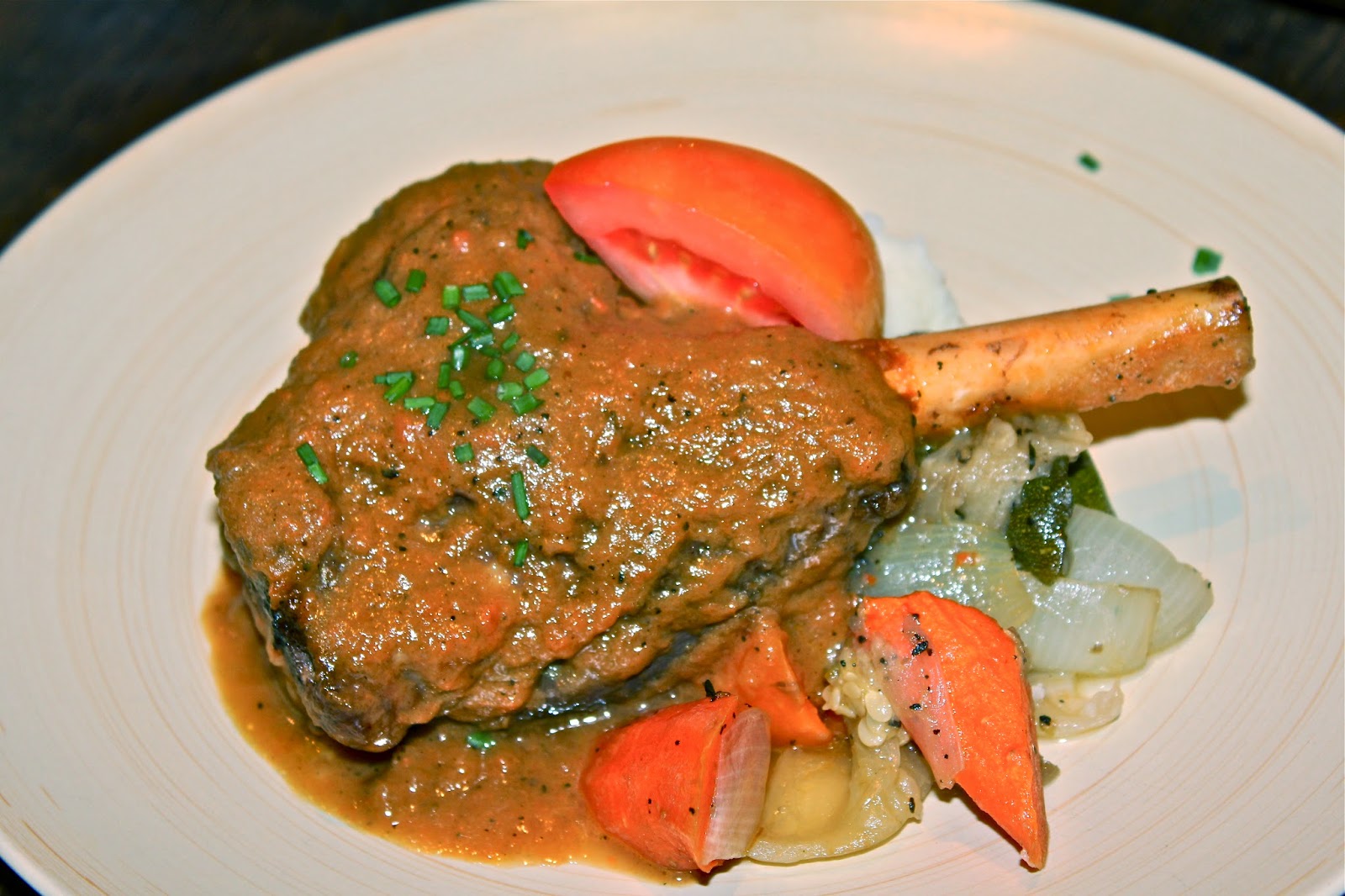 From the Western menu, we had a go at the Lamb Shank that came served with fresh greens and mash on the side. The lamb was tender and flavourful but the herbs used didn't quite manage to cover the overpowering gamey taste. The mash on the other hand, came with lumpy bits of un-mashed potato pieces in it. Perhaps they could have added a little more effort to ensure the smoothness of the mash - after all, it is called mash and not potato salad for a reason. 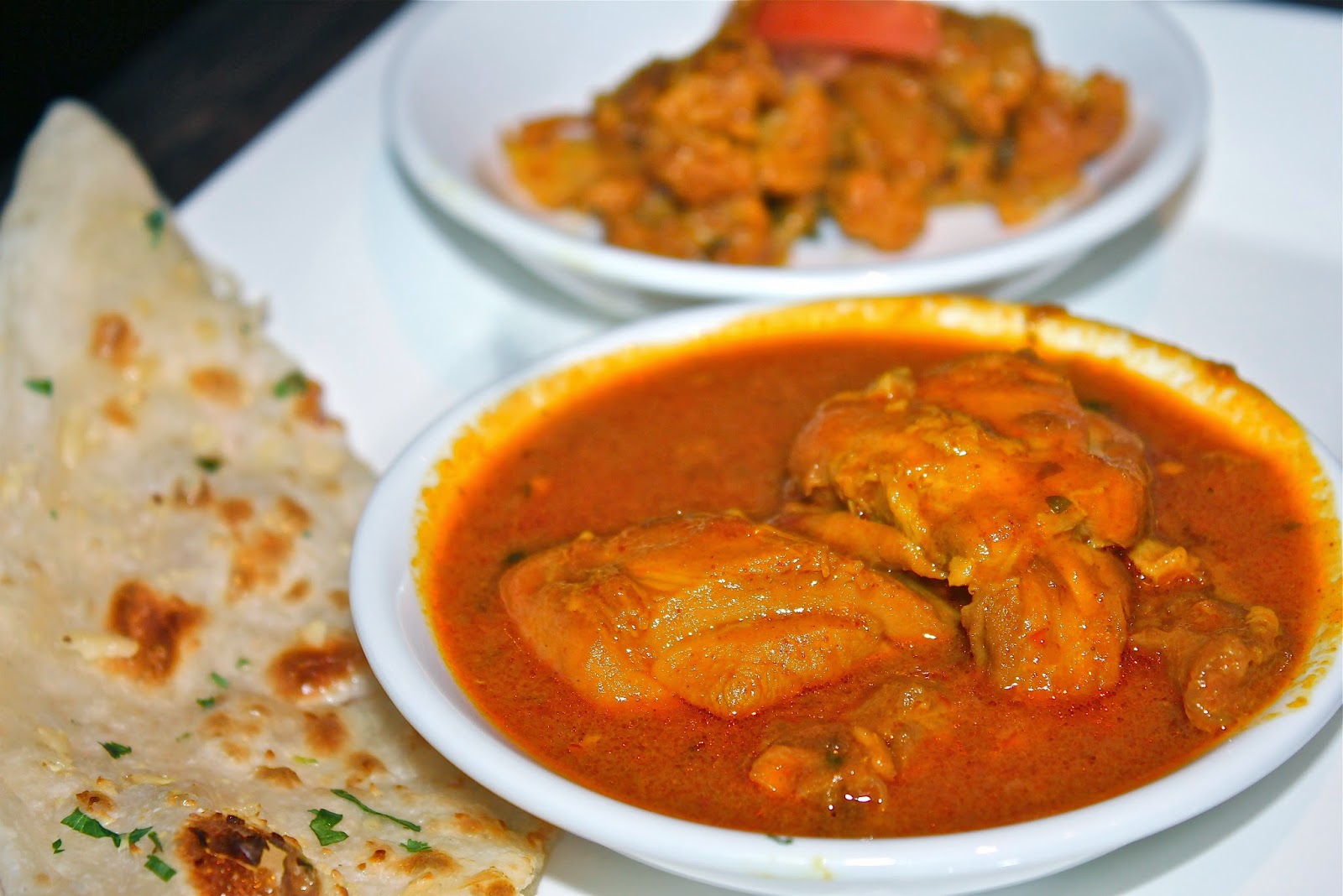 Truth be told, i feel that The Fat Cat seems to be biting off more that it can chew by offering 3 different cuisines. Having too much on their plate resulted in dishes that were delivered with evidently not much attention given to the method of cooking and quality of ingredients. And if i had to pick at least one item on the menu which i think was worthy of my calories, it would be the Chocolate Lava Cake, which sadly wasn't made in-house. Furthermore, i wouldn't think twice about having dessert if the main courses do not even entice. In retrospect, i'm not exactly sure how the cat grew fat because i certainly wouldn't waste my calories on food like that.