One of a kind in Singapore, Momiji is bringing beauty closer to food just so people can't use the excuse of 'eating will get me fat' all the time. First in Singapore to offer the collagen hotpot alongside a buffet spread, Momiji Shabu Shabu is definitely more than any other ordinary steamboat restaurant. 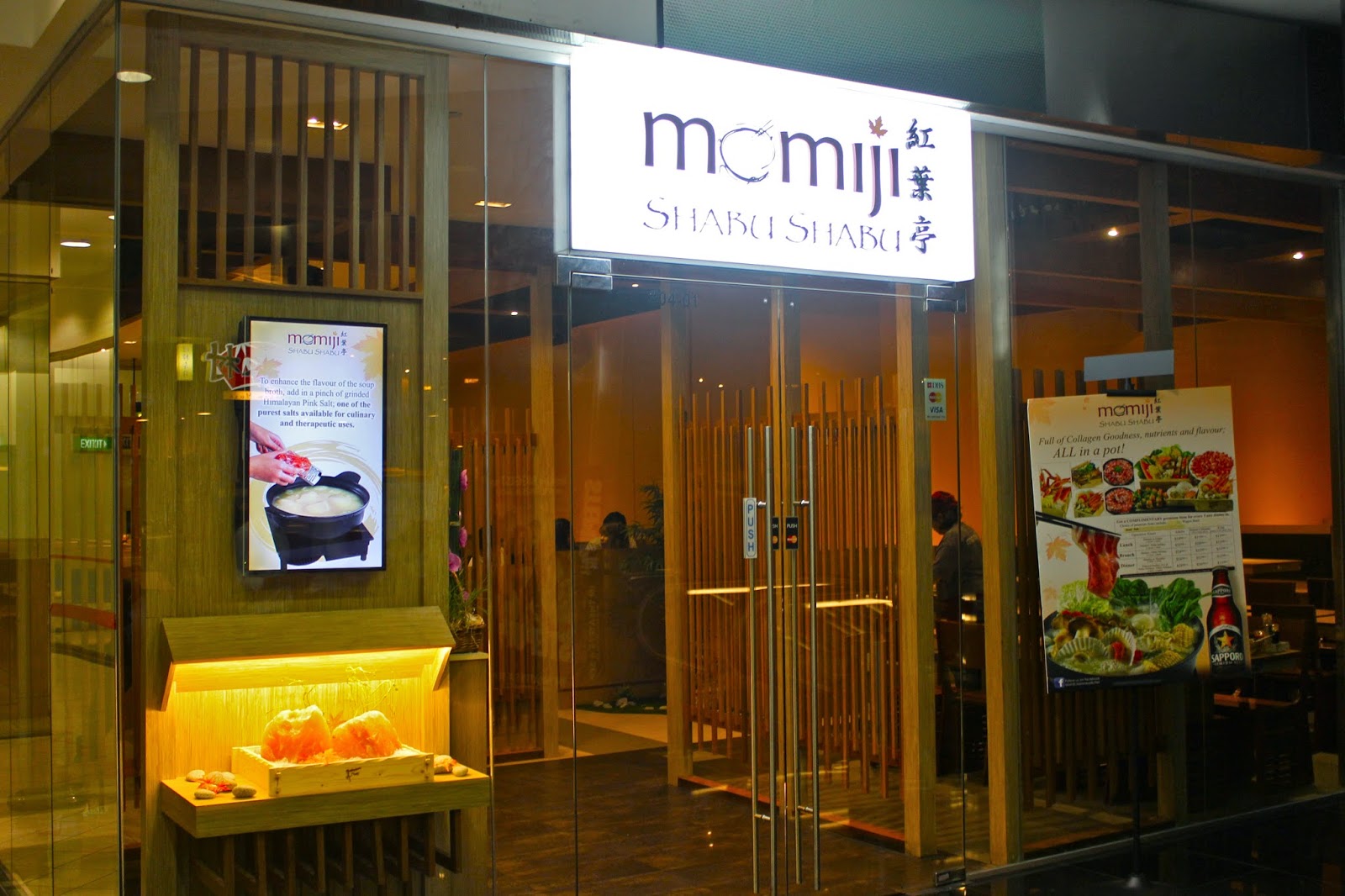 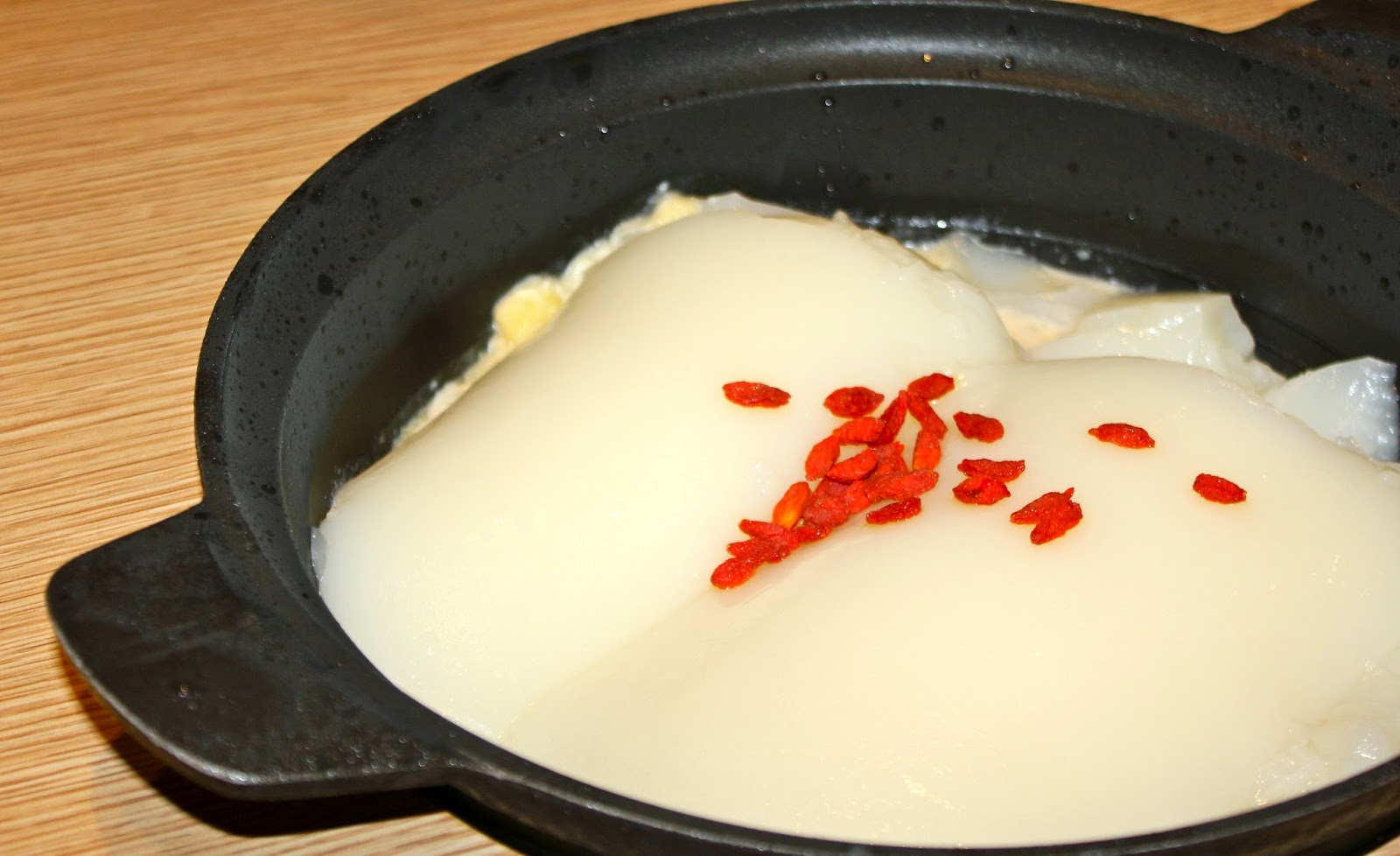 The extremely flavourful soup base is made of collagen pudding, after simmering kampong chicken for six hours. The broth is then solidified into a silky smooth pudding full of collagen, which eventually melts into liquid under the low temperature heat. 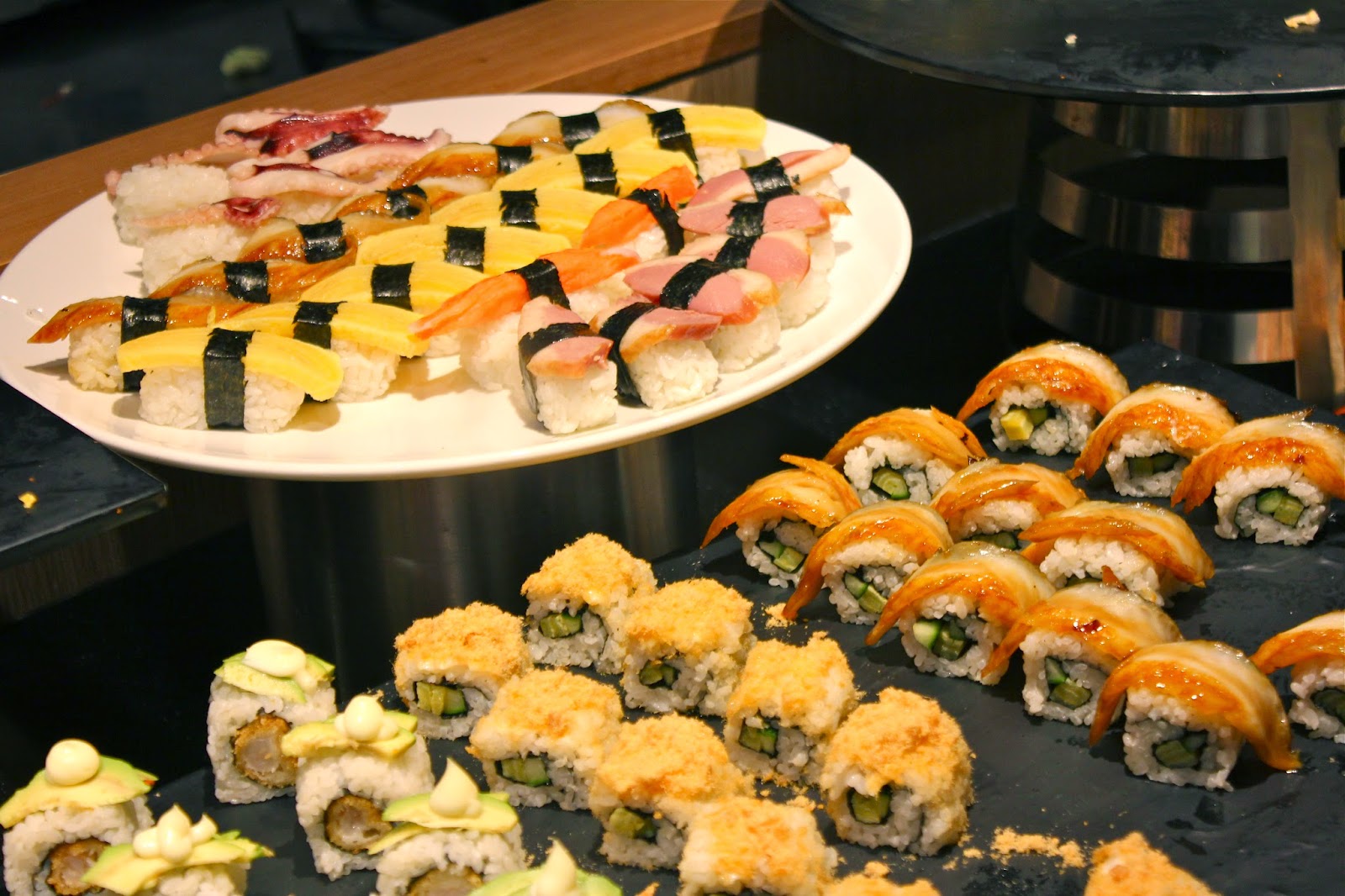 Offering over 100 items on the buffet spread, including cooked food like sushi, the spread had so much to offer, apart from the mainstream steamboat items such as sliced meat, seafood and vegetables. Onsen eggs (half boiled eggs), kurobuta pork and minced meat served in bamboos were the few items that definitely caught our attention at the buffet line. 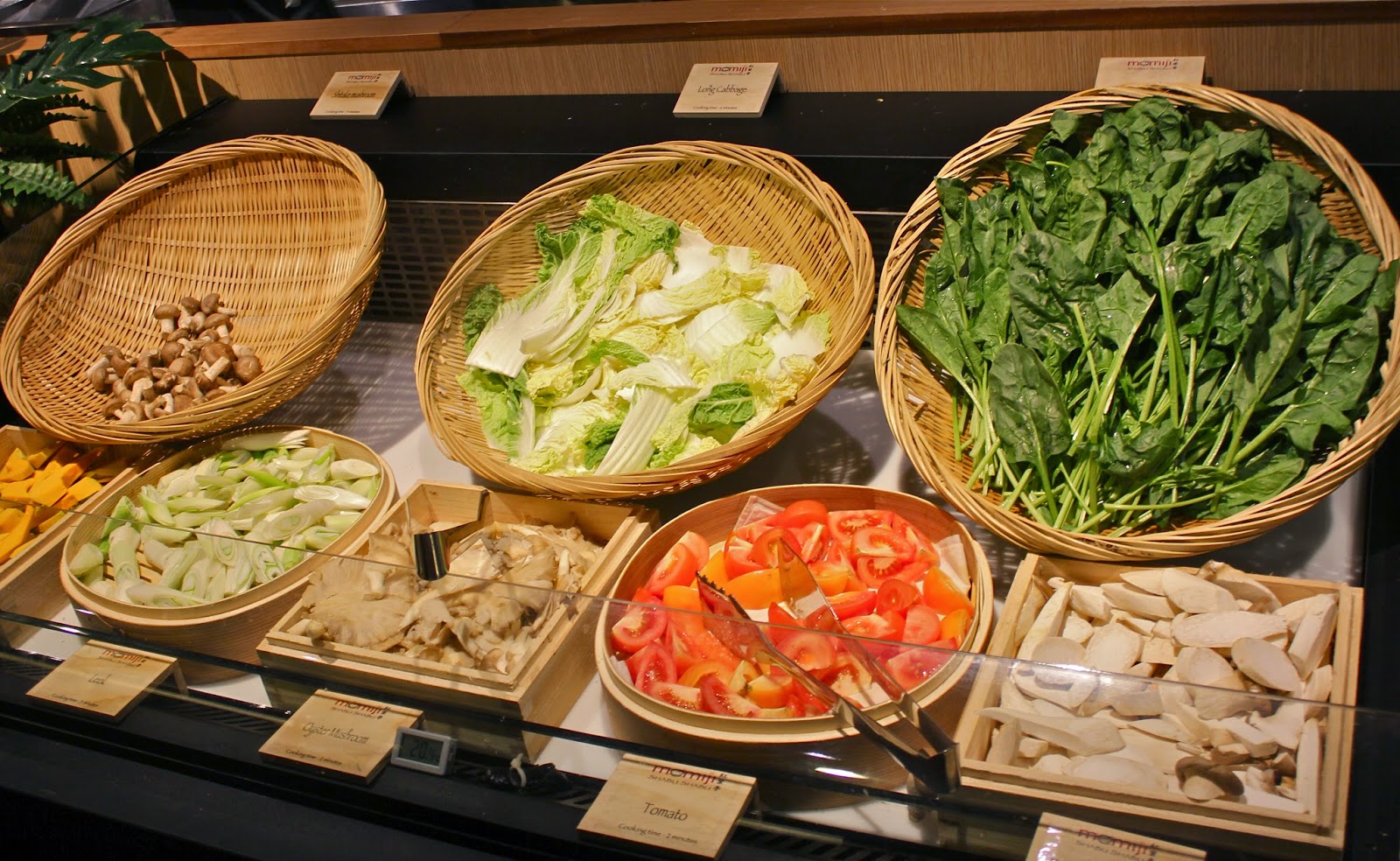 With every two people dining, you will also be offered a choice of wagyu beef or snow crab which isn't included in the buffet line. Although neither really blew us away, we did like how the snow crab added sweetness to the soup base over a long simmer. 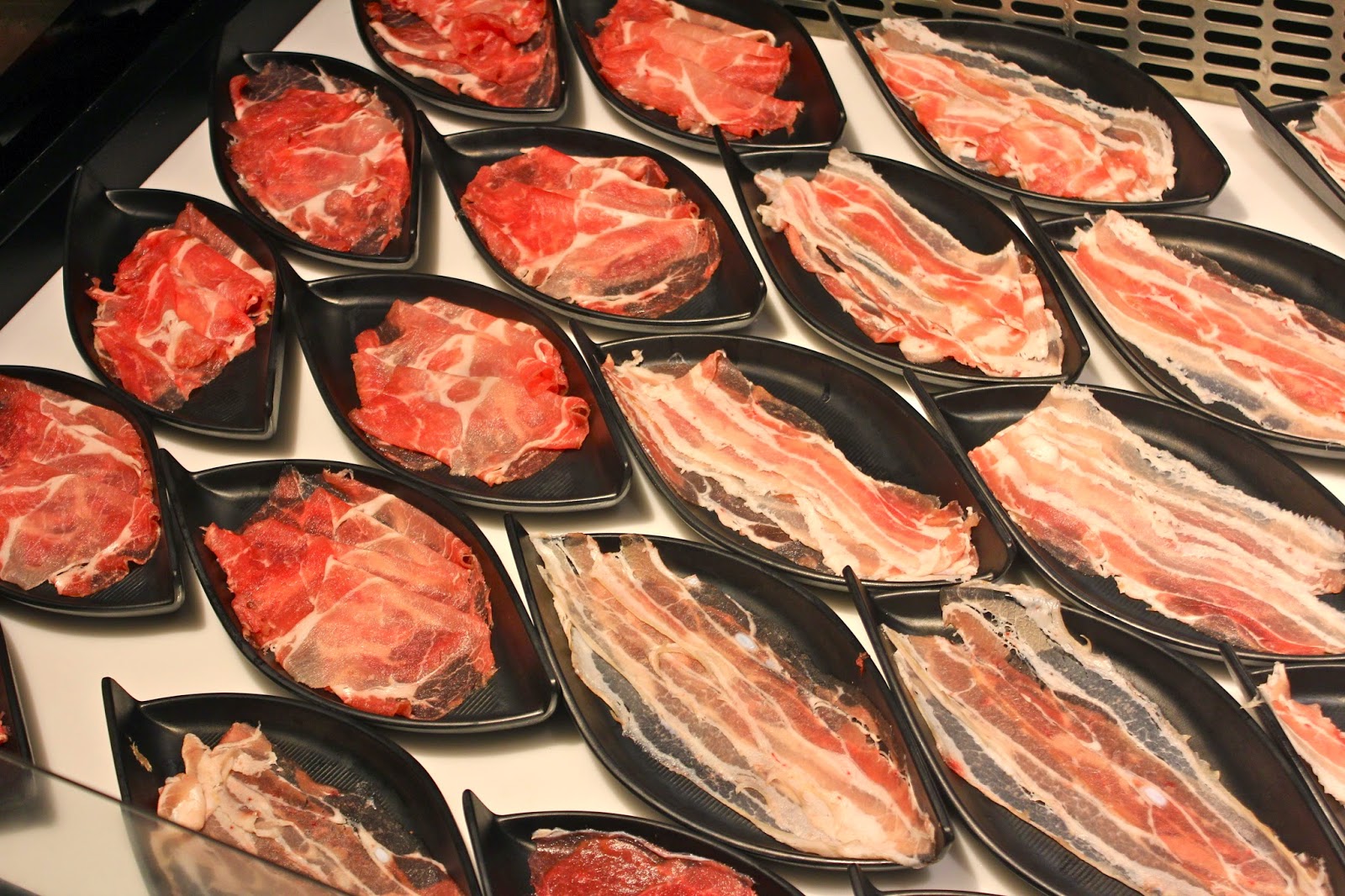 Needless to say, our favourite was the unlimited amount of sliced pork and beef, as well as the deep sea red prawns which were naturally sweet on its own. We also liked the station which allows you to concoct your own dipping sauce to pair with the meat. 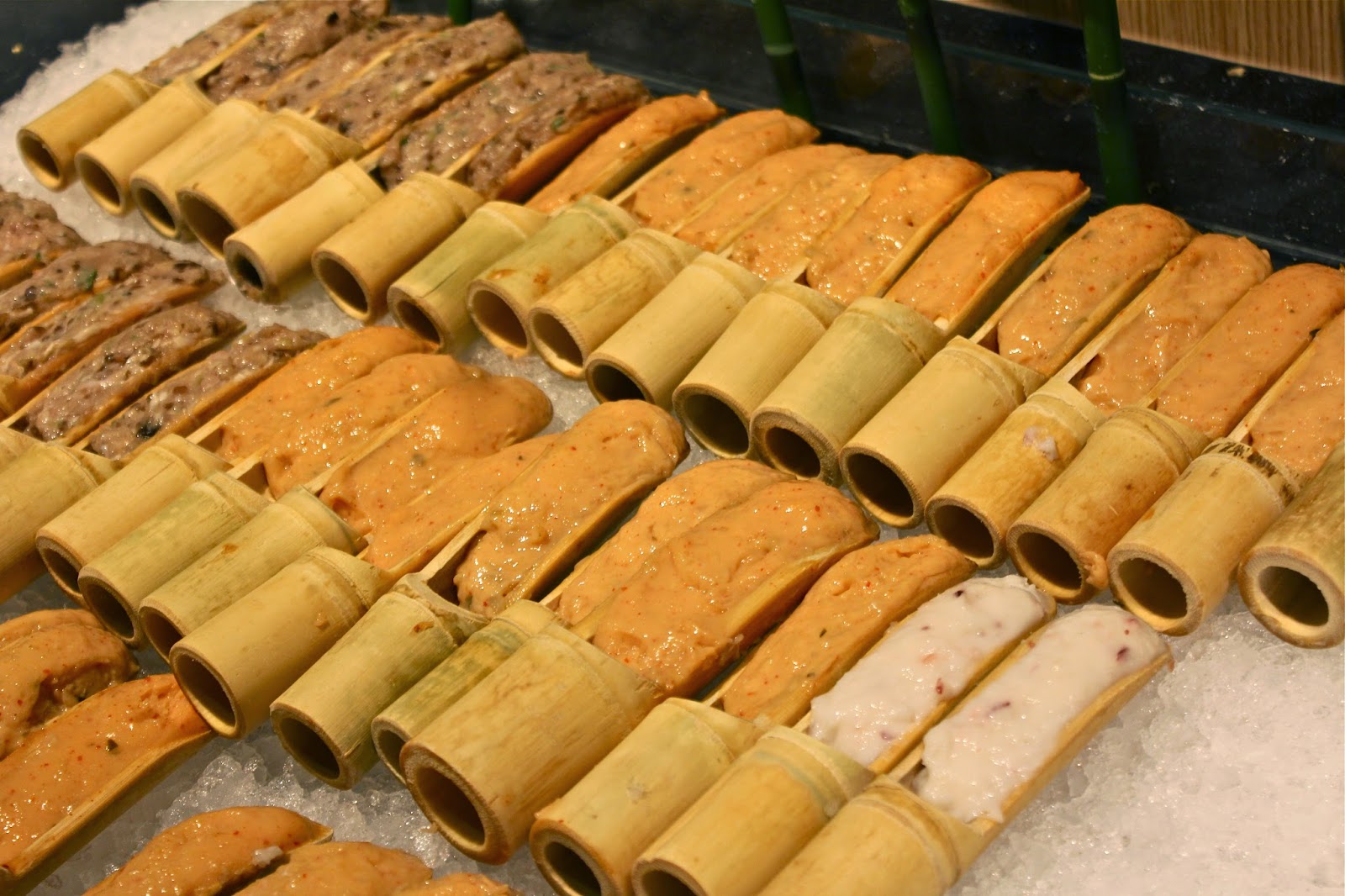 For more taste, one also has the option to add the Himalayan Pink Salt to further enhance the soup's taste. Honestly, as much as we thought the soup was good on its own, we preferred it with a dash of pink salt. Or maybe it was us just being too pretentious since the salt was pink. 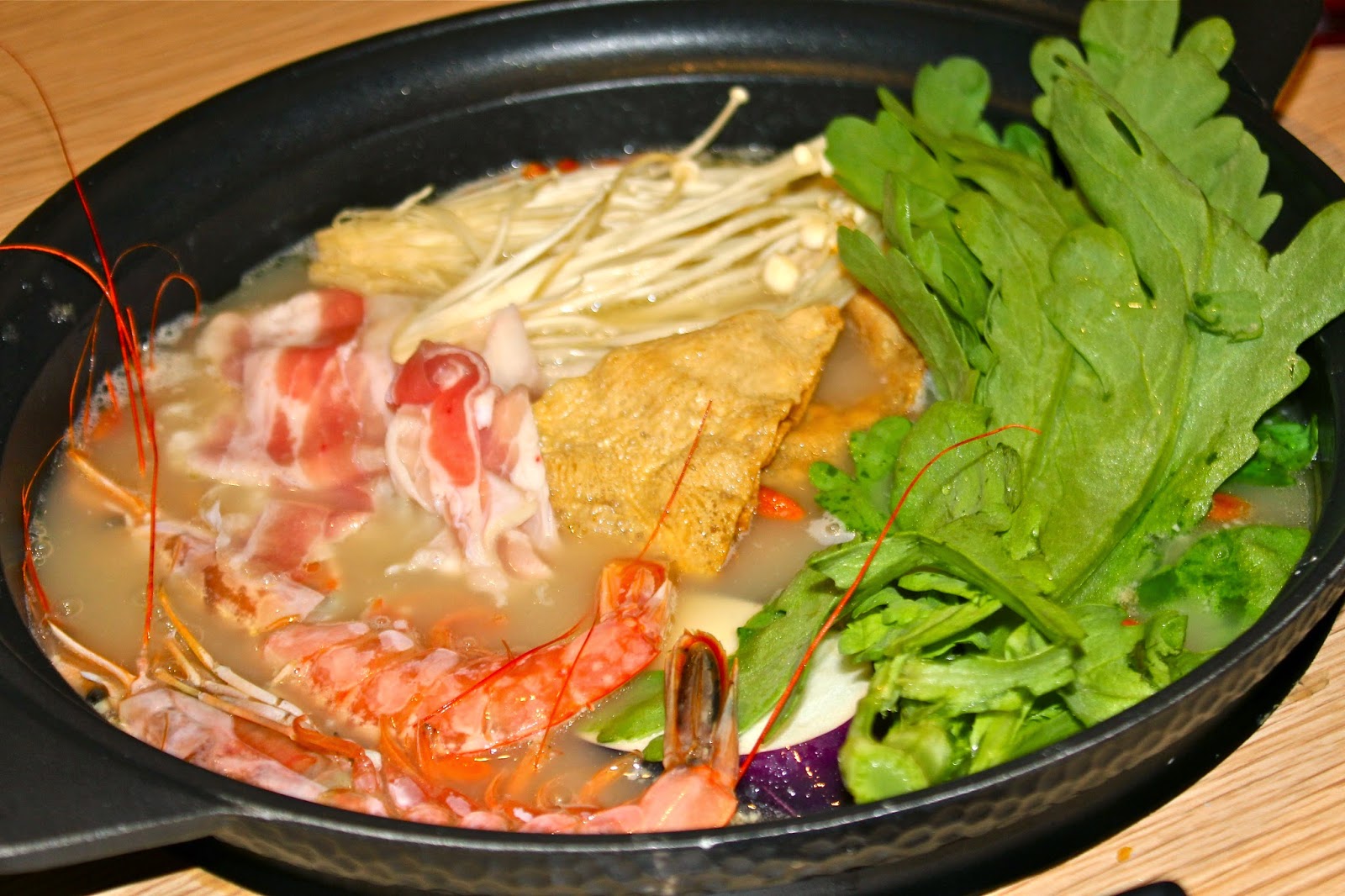 The verdict - two thumbs up for variety, and also quality. We also think that their prices are value for money given the spread offered. Our only grouse was the service was not very efficient and the plates were not cleared promptly.