This halloween, experience and panic through haunted houses and scare zones at Universal Studios Singapore. With 4 brand new haunted houses with different story plots and 4 terrorising scare zones, Halloween Horror Nights 4 is bound to leave one running all over the theme park. 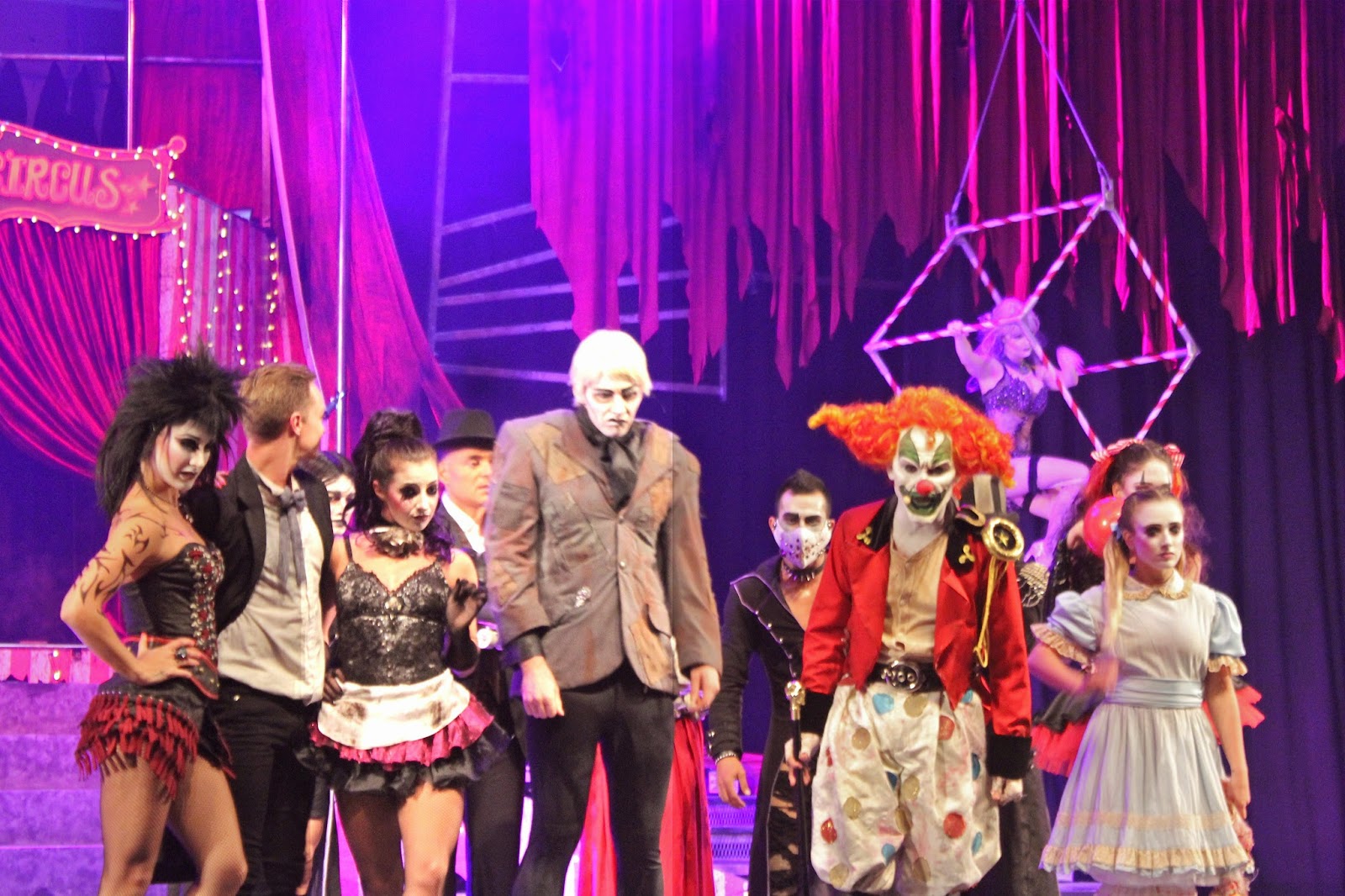 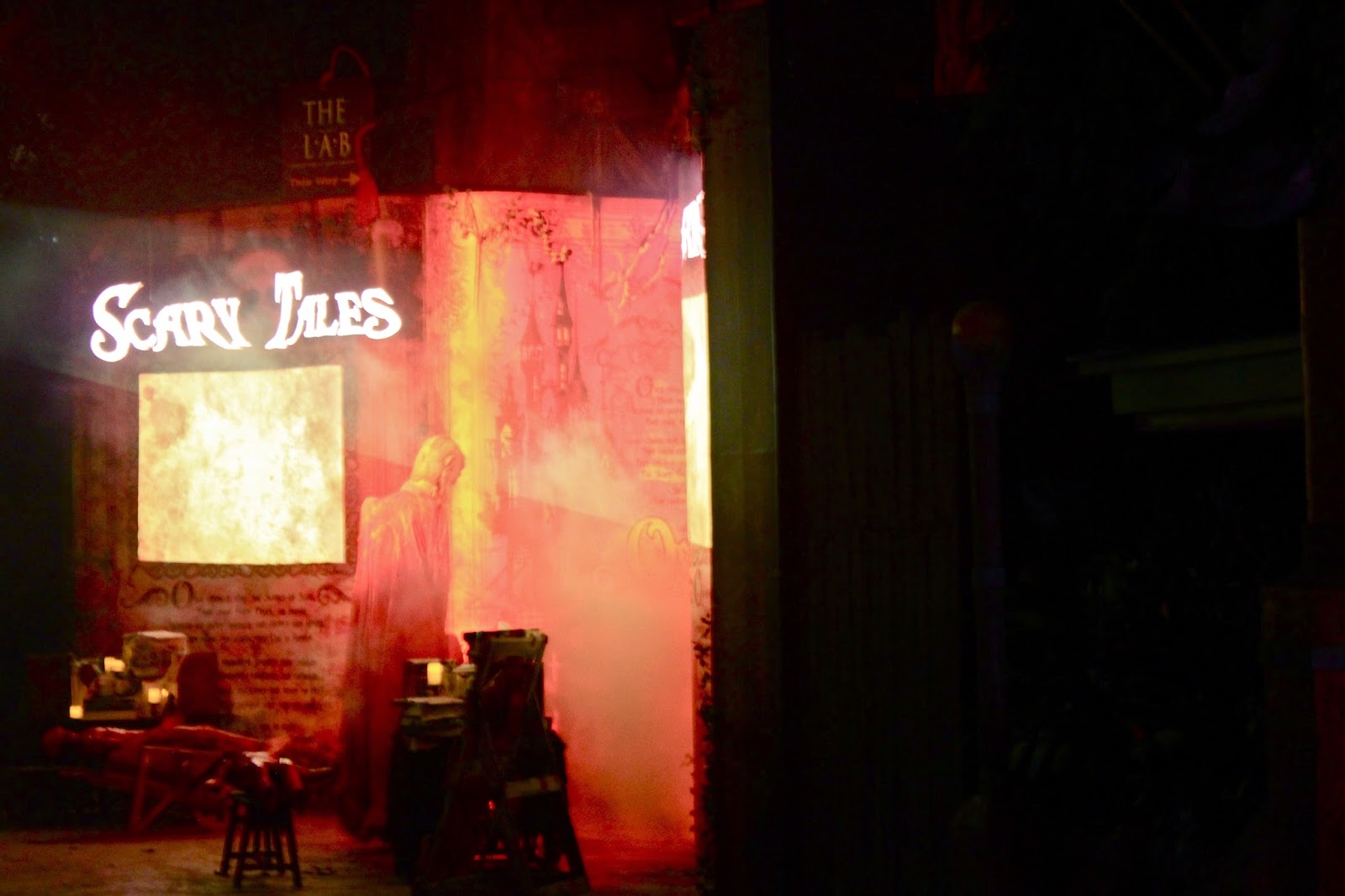 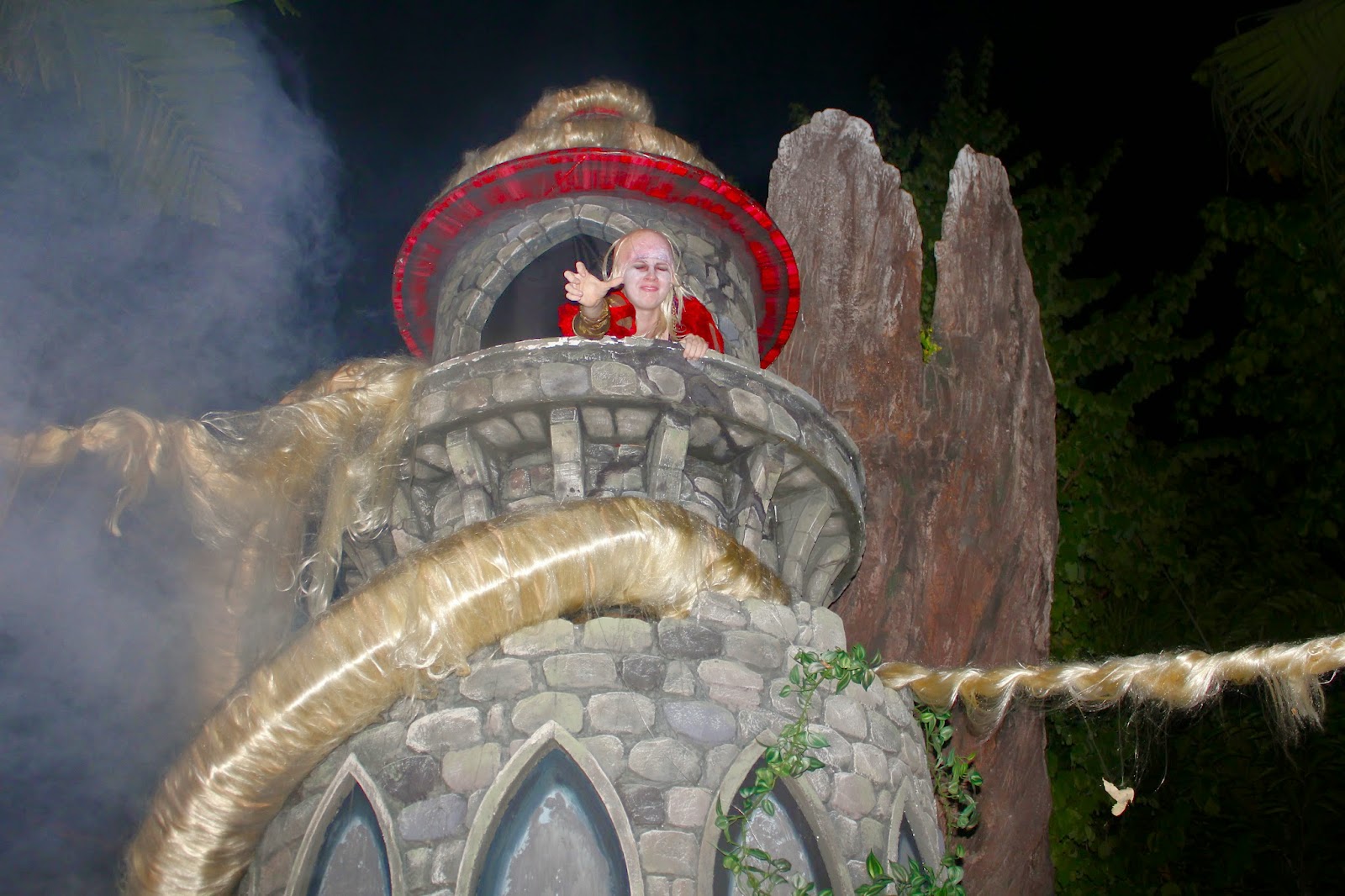 The 4 scare zones include Demoncracy, Bogeyman, Canyon of the Cursed, and Scary Tales. Our favourite of the lot being Scary Tales, with favourite fairy tale characters such as Rapunzel, twisted into nightmares. At Demoncracy, all hell has broke lose and you can expect the freakiest mutated of the underworld that will definitely scare you out of your wits. 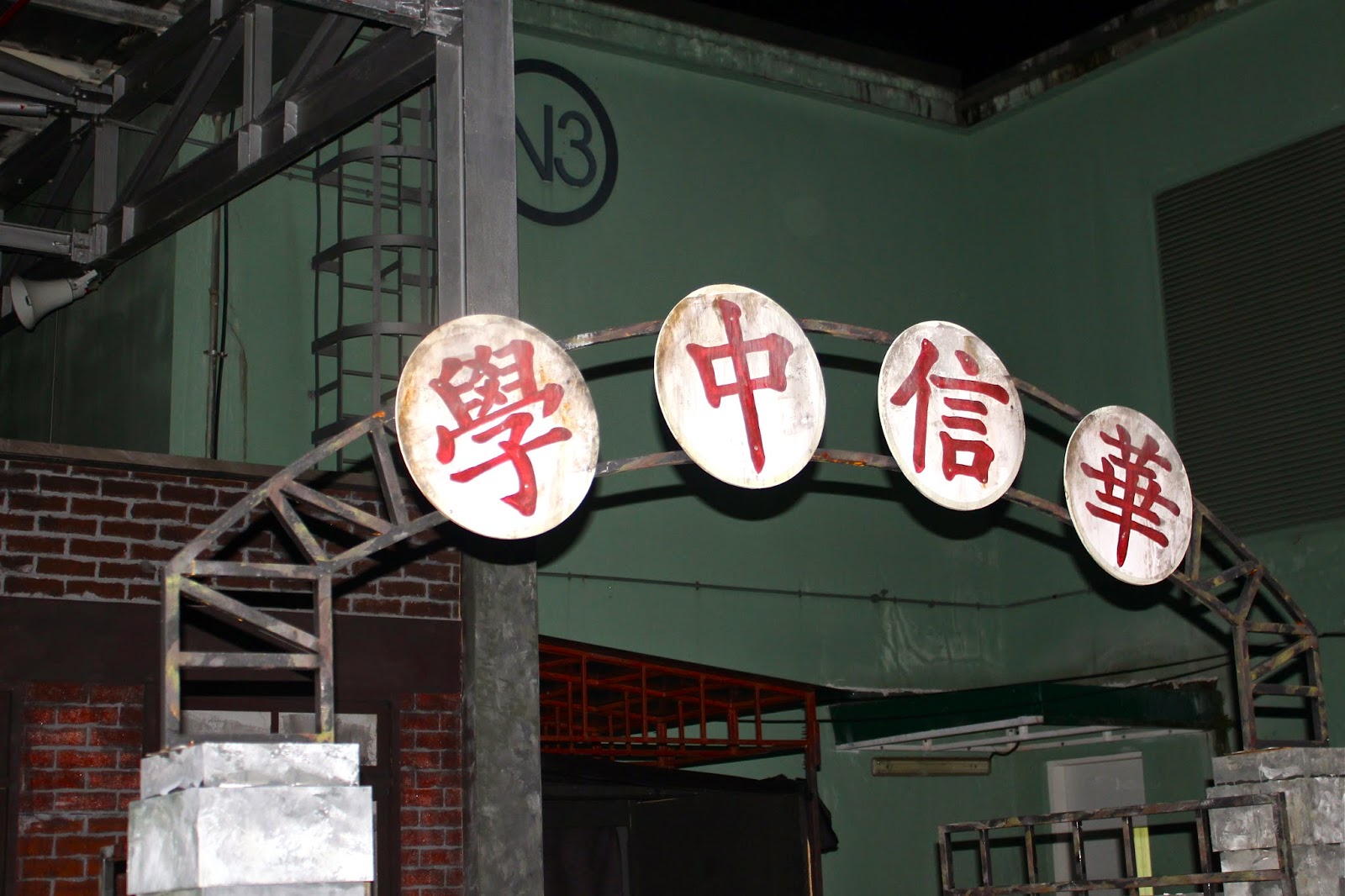 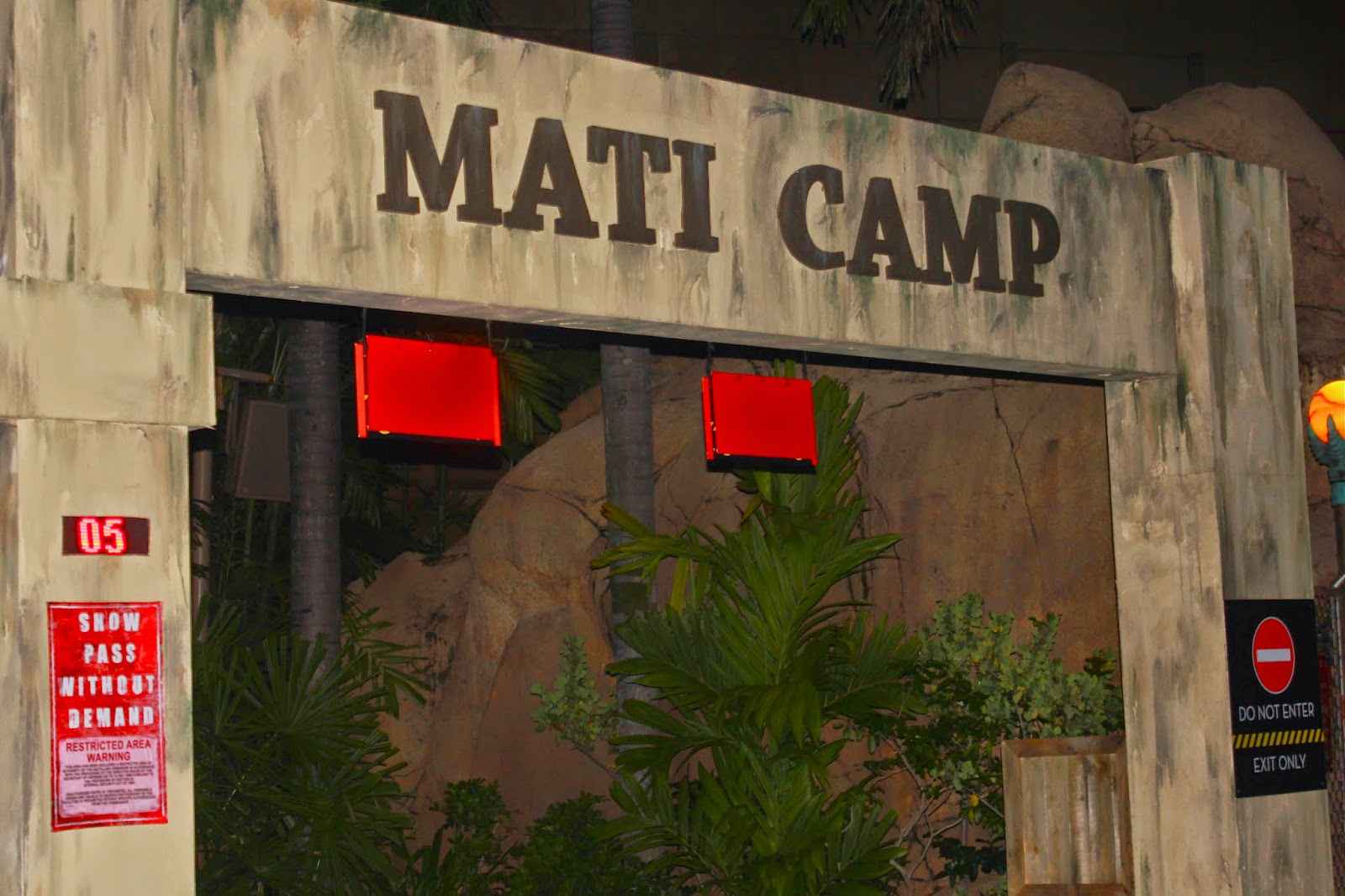 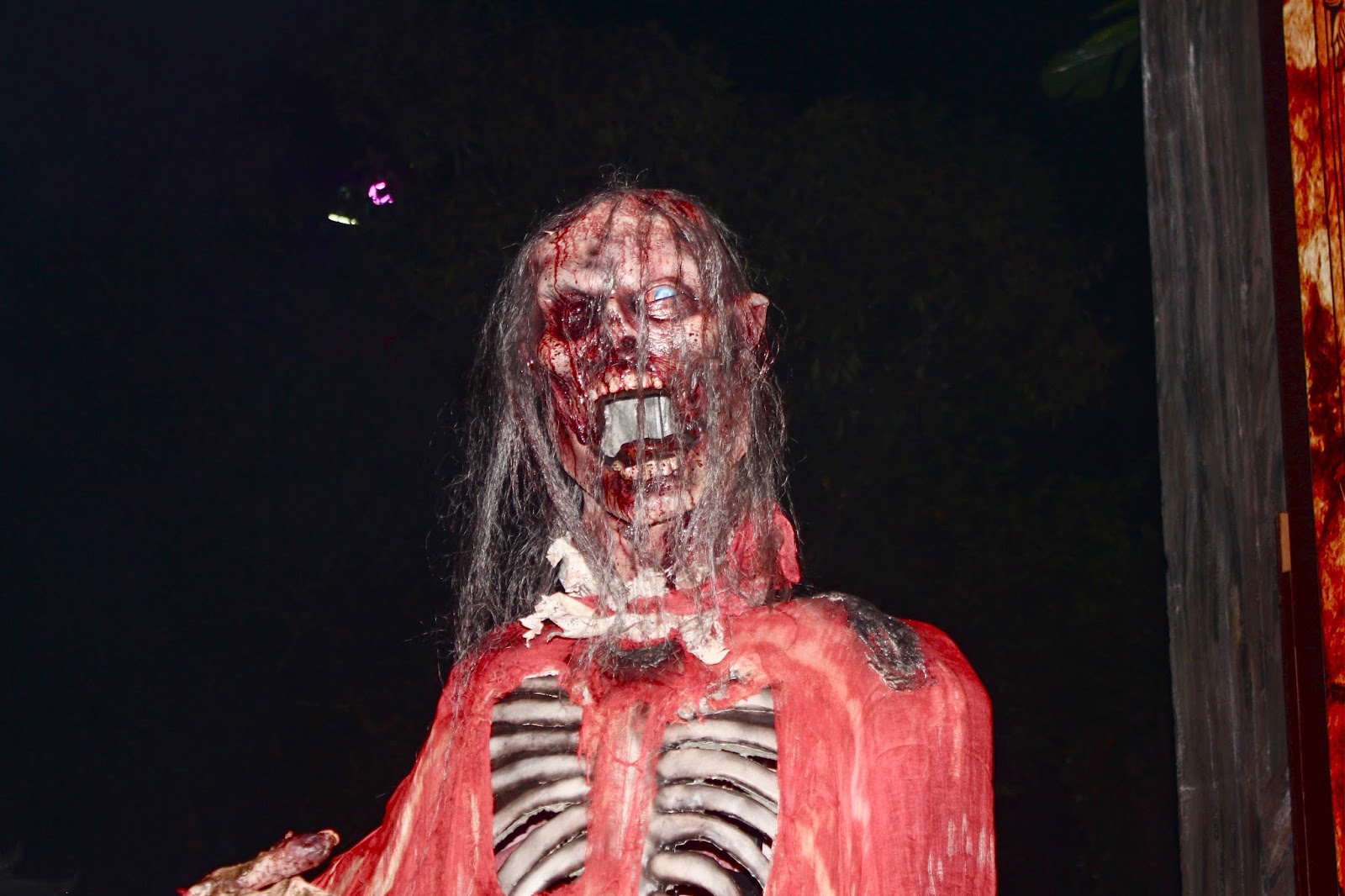 An increase from last year's Halloween Horror Nights, this year showcases 4 haunted houses, of which we felt all were equally good since they have cut slack on the 'open-concept' haunted houses. While we were indecisive which was the best, we did enjoy the 3D house, Jack's 3-Dementia and The L.A.B (Laboratory of Alien Breeding), which makes you feel as if you are on set the movie, Alien. 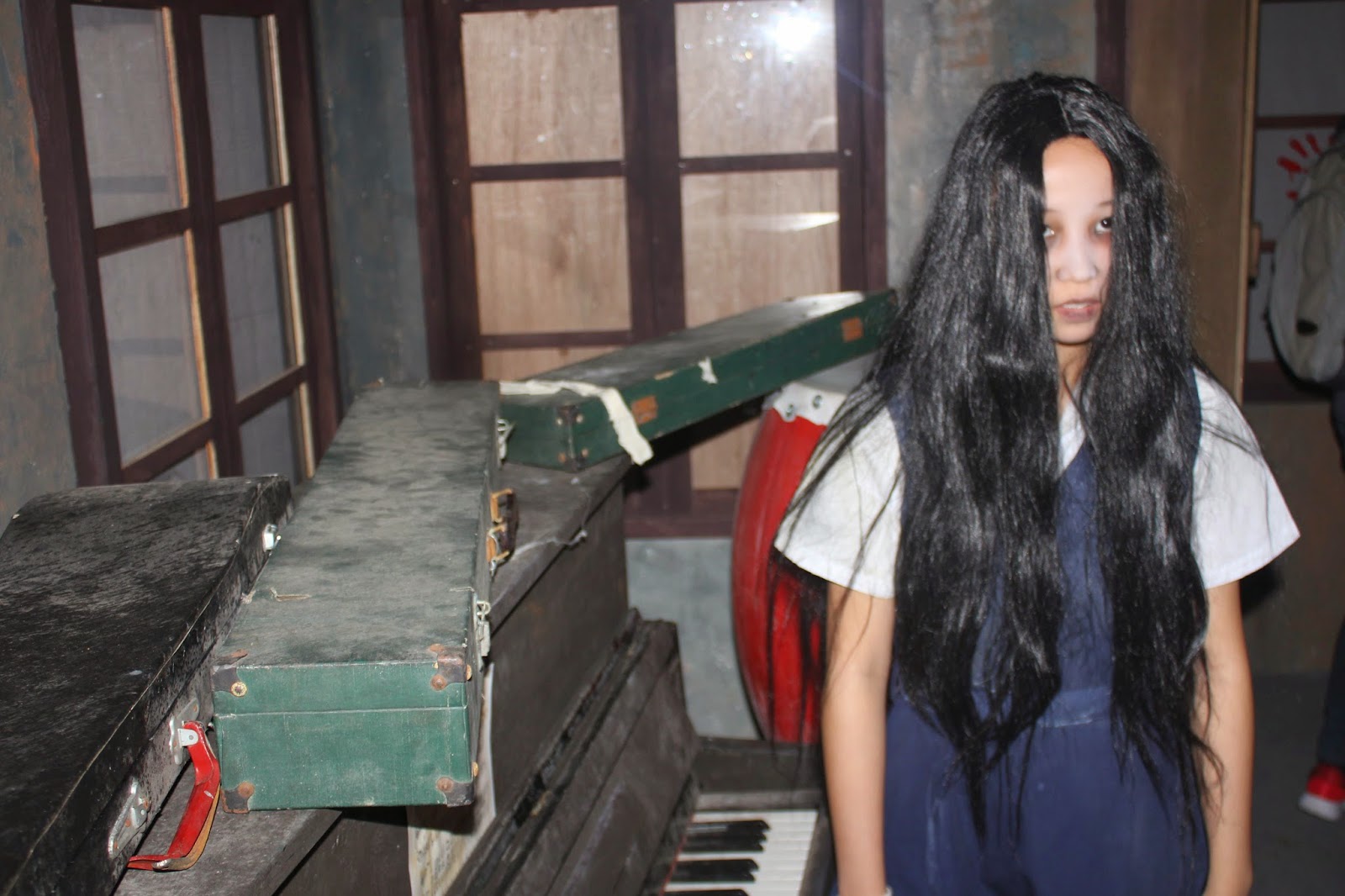 The the 2 other haunted houses include Mati Camp, a haunted army camp, as well as Jing's Revenge - a haunted school which an outcast student hung herself 10 years ago. Prepare yourself with splashes of water, and scare actors coming from all directions, including the ceiling and floors! 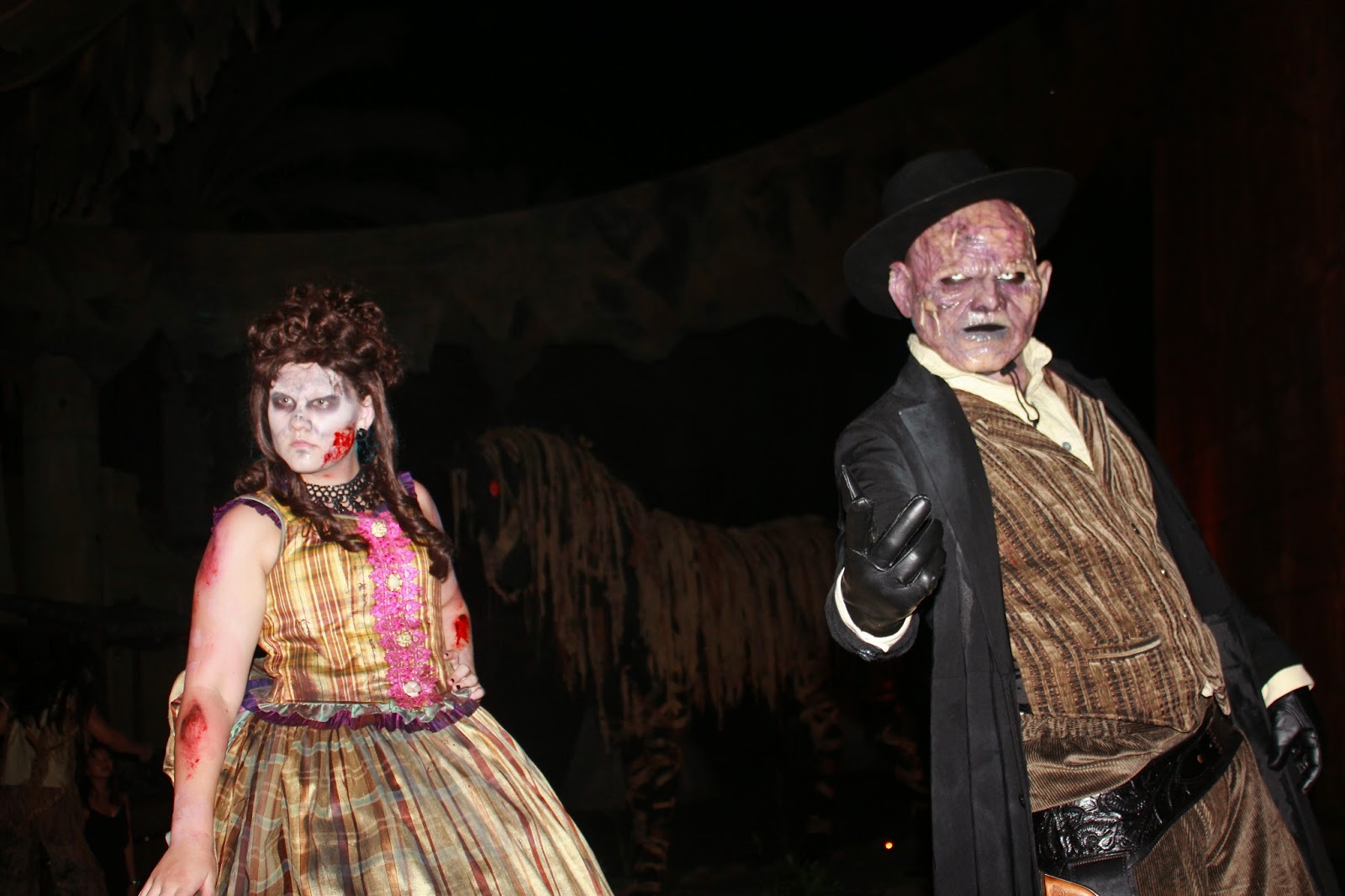 Apart from the scare zones and haunted houses, this year's Halloween Horror Nights will include a first ever retail outlet dedicated to Halloween with a large assortment of items. They also feature an amazing Jack's Circus Show which you can expect to keep you entertained with lots of tricks, stunts and special effects. 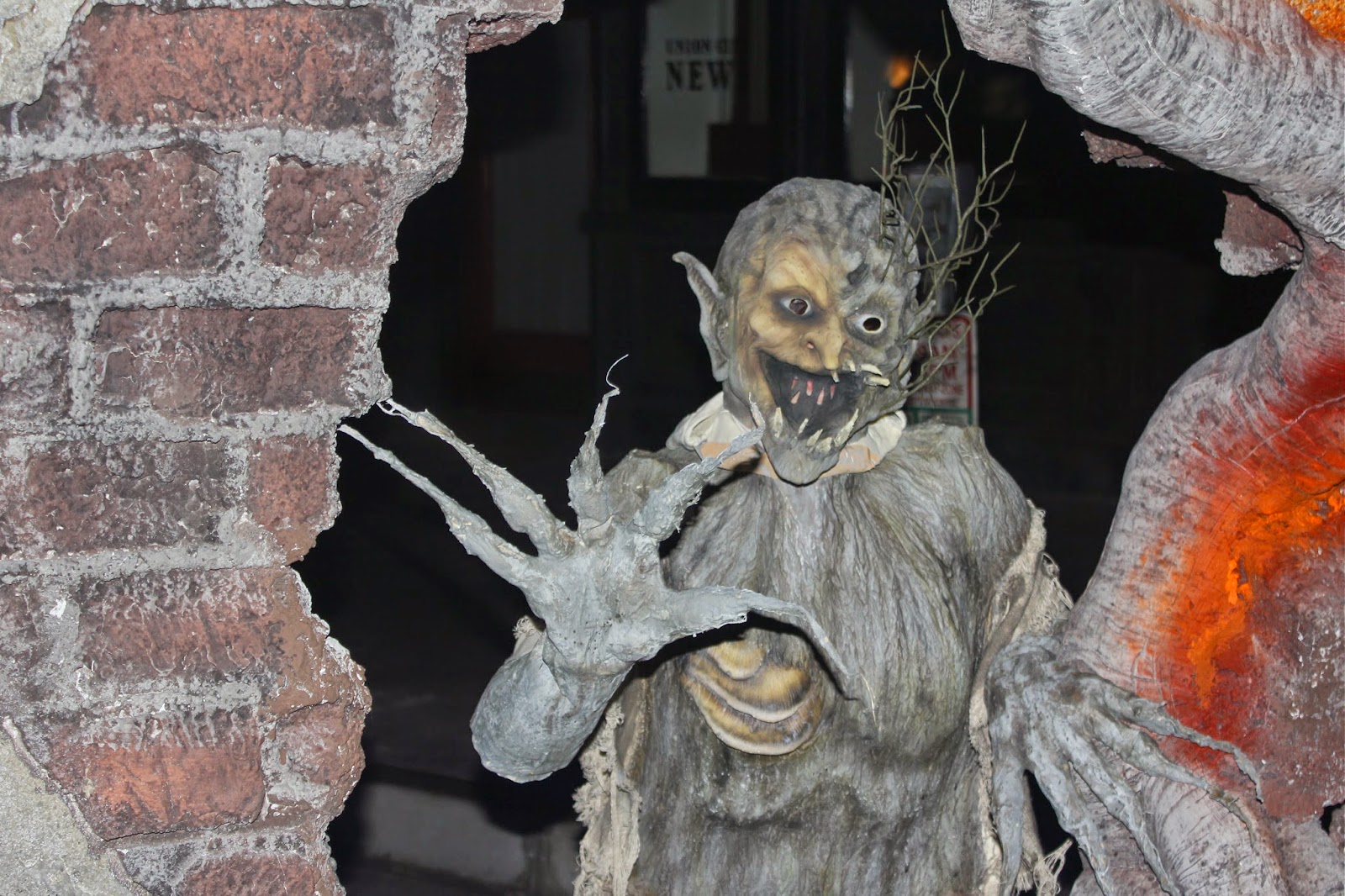 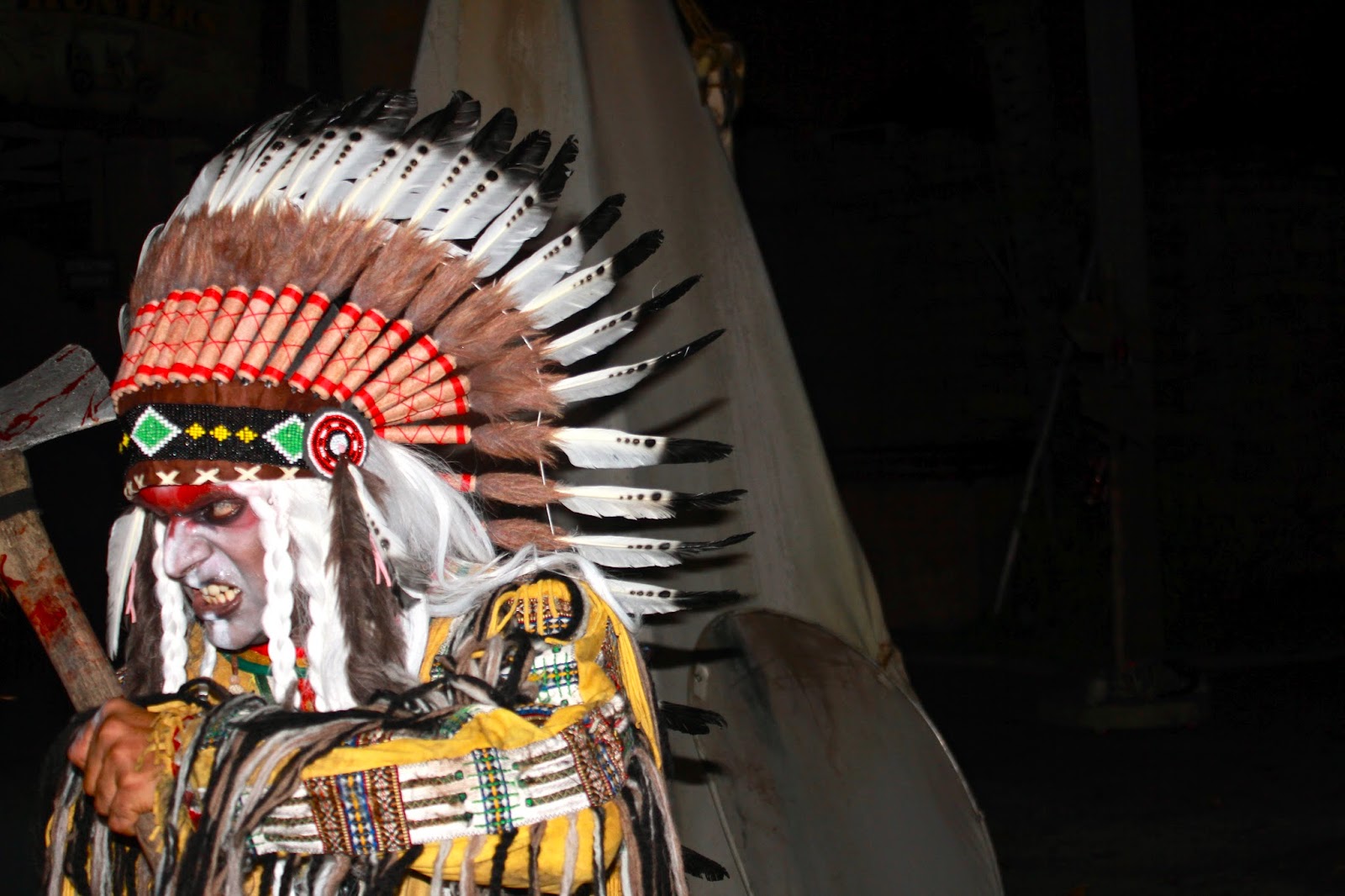 With so much more to offer this year, the park will open for 13 nights instead. Halloween Horror Nights 4 will open from 7.30pm to 1.30am, which should give you ample time to explore all the haunted houses, as well as some rides that will be open.

Tickets are priced at SGD 68 for ordinary entry, or you have the option to top up to get an express pass, which is highly recommended. You can also opt for a Frequent Fear Pass (as if getting scared once isn't enough) - the pass allows you to multiple entries on different nights. Halloween Horror Nights 4 runs from 3 October to 1 November 2014. More information can be found on their website www.halloweenhorrornights.com.sg.