It seems that change is a constant at UJONG with the most recent shift of their executive chef, as well as their menu. Going away with the Mod-Sin dishes they used to offer, their new menu focuses on simply local dishes which you can find at any coffee shop or hawker centre, except that they are at being served at Raffles Hotel.

Truth be told, we found the price range to be a little steep given the simplicity of the local fares, but we thought trying out the dishes might make us change our mind - unfortunately, it didn't. In short, we found almost every dish overpriced and not worthy of any penny, unlike their previous menu. 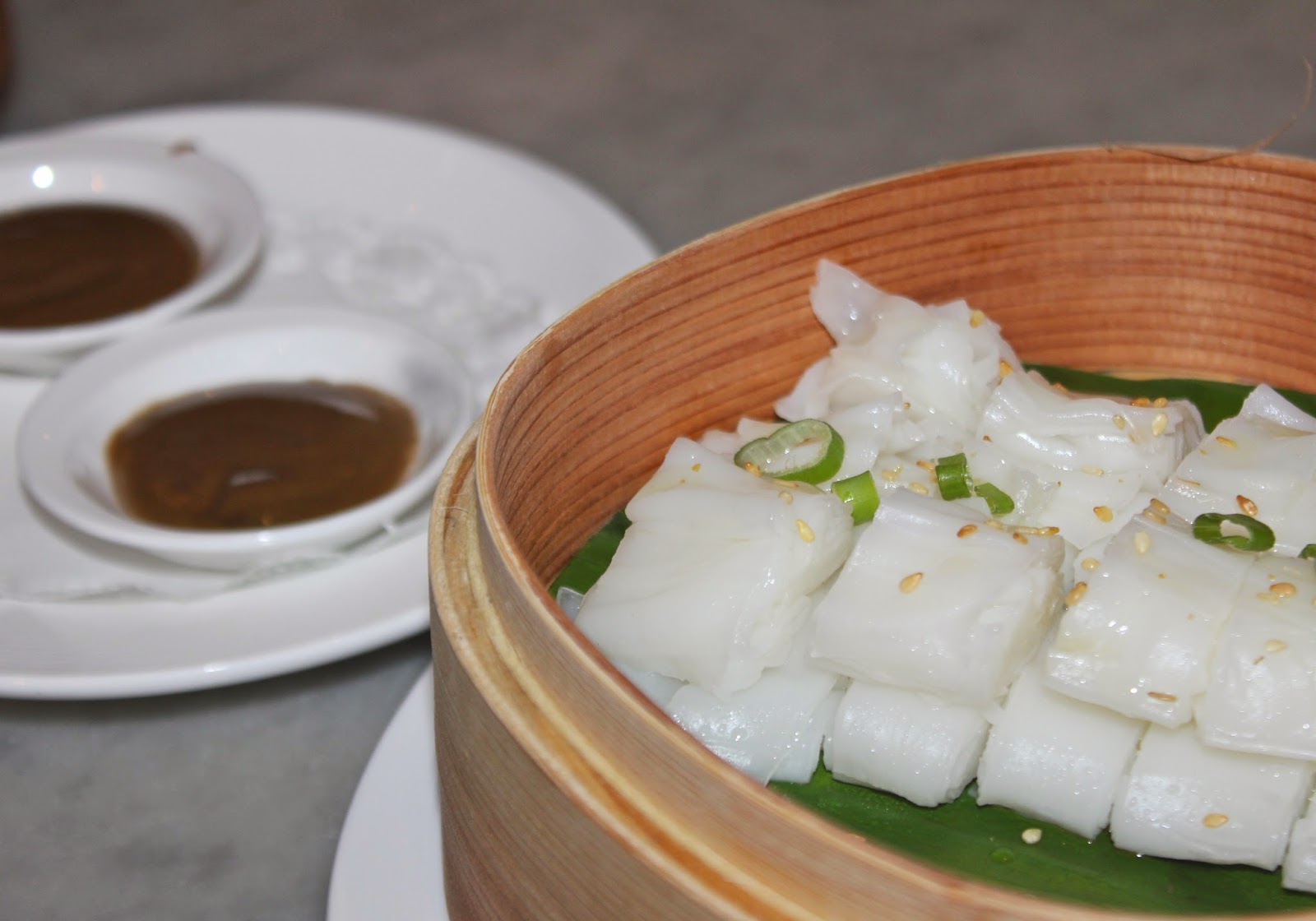 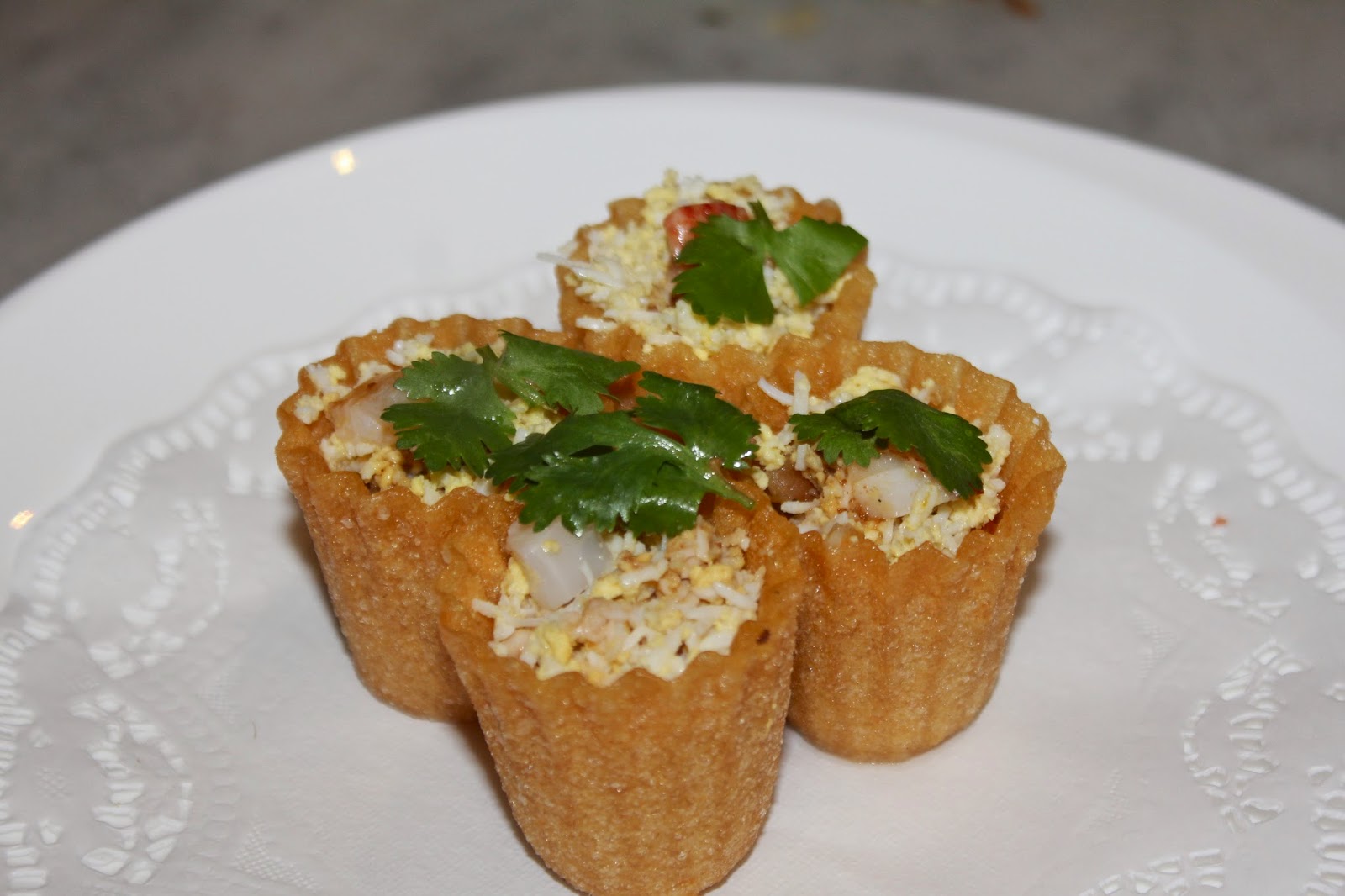 For starters, we tried the proclaimed signature dish, Chee Cheong Fun with Foie Gras. Although the foie gras sauce was unique, we felt it didn't exactly pair very well with the thick rice rolls which were meant to be thinner. Also, the crispy foie gras that was supposed to be on top were missing, unlike stated on their menu. We also tried the Pandan Chicken which wasn't too bad, but nothing to rave out. The most unforgiving of the lot however, was the Lobster Kueh Pie Tee which came with a measly amount of lobster despite its exorbitant price tag. 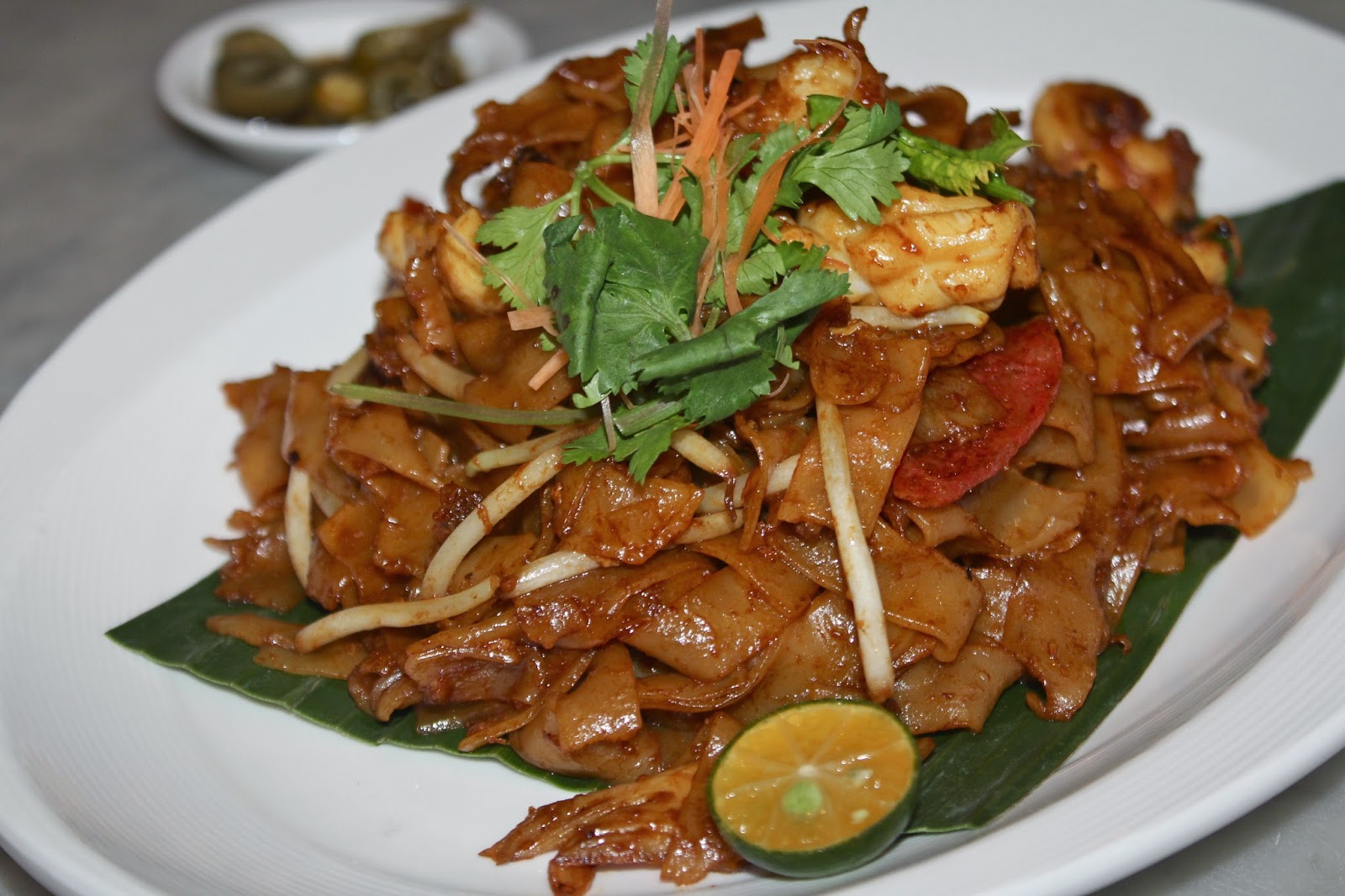 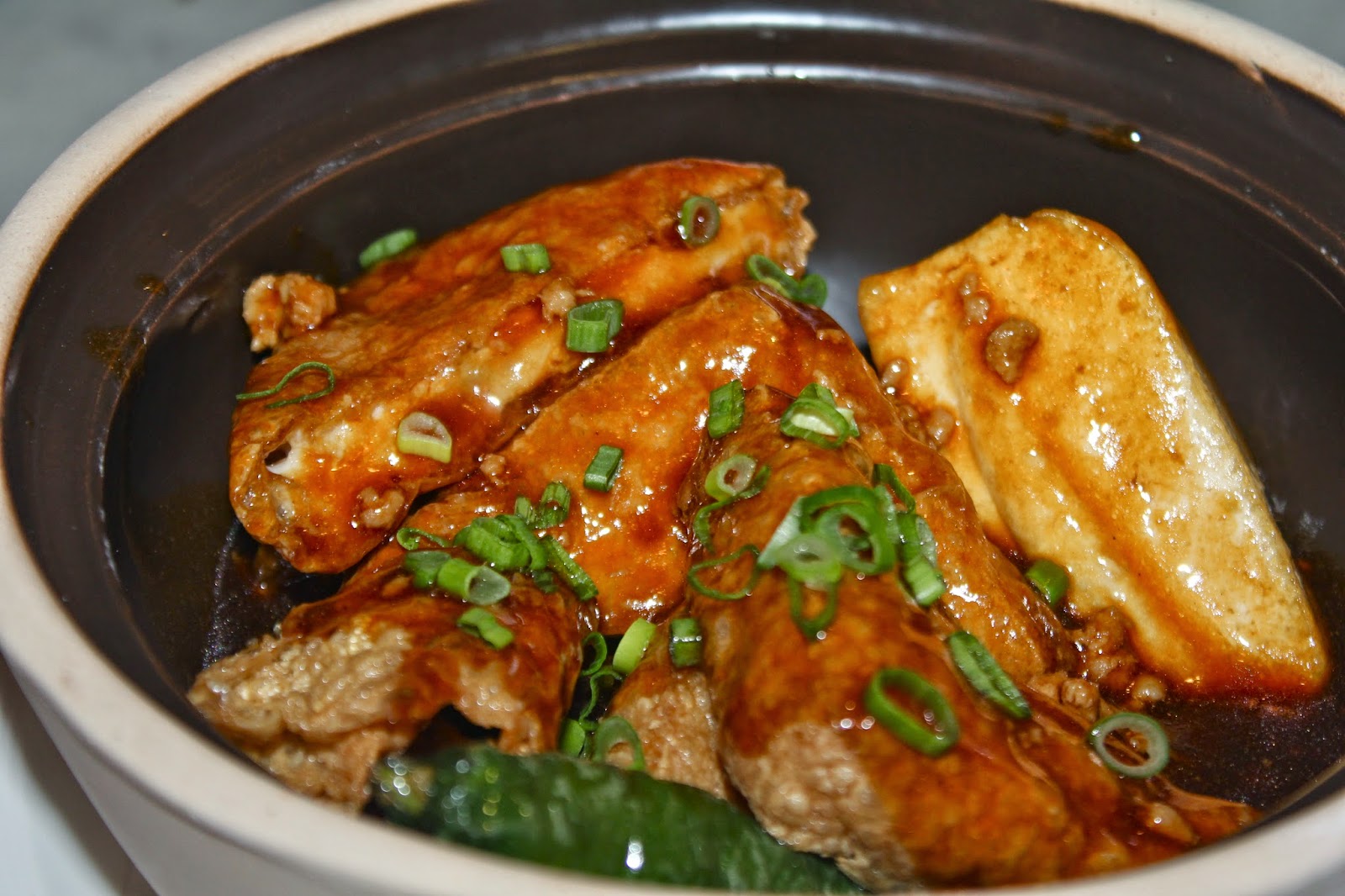 For mains, we tried the Char Kway Teow, which smelt great but was insipid and a tad too dry. We reckon even most hawkers can put up a better plate than what they had to offer. To share, we also had the Yong Tau Foo, which came fresh served in a claypot. Again to our disappointment, some ingredients as described on the menu were non existent. 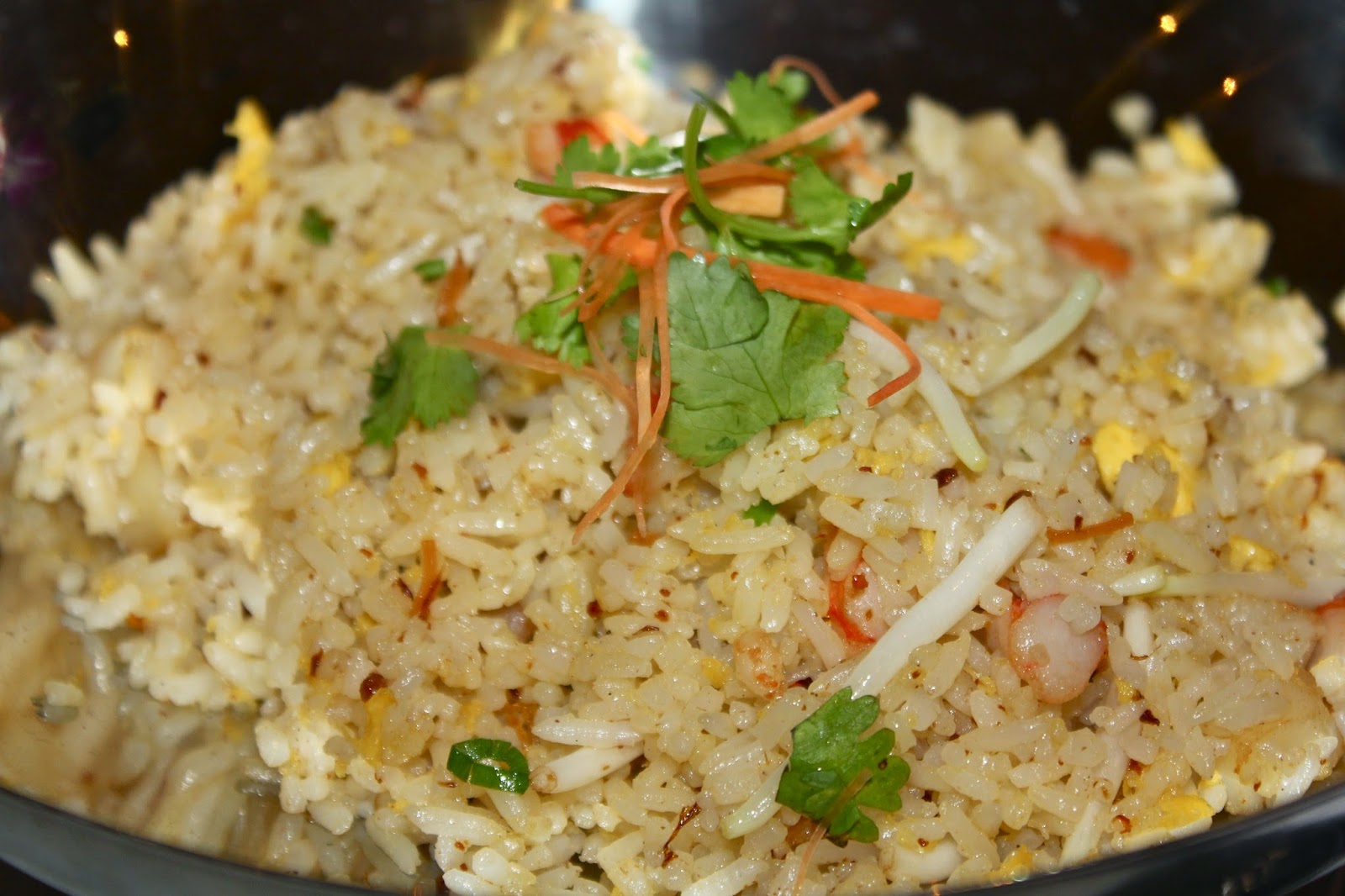 And if we really had to recommend something decent, it would be the Long Xia Chao Fan, or lobster fried rice in English. Although we cannot exactly justify its price, it was the most decent dish amongst what we tried - with scallops, lobster and salted fish bits. We however, found it a little too oily and felt that the rice was too moist. 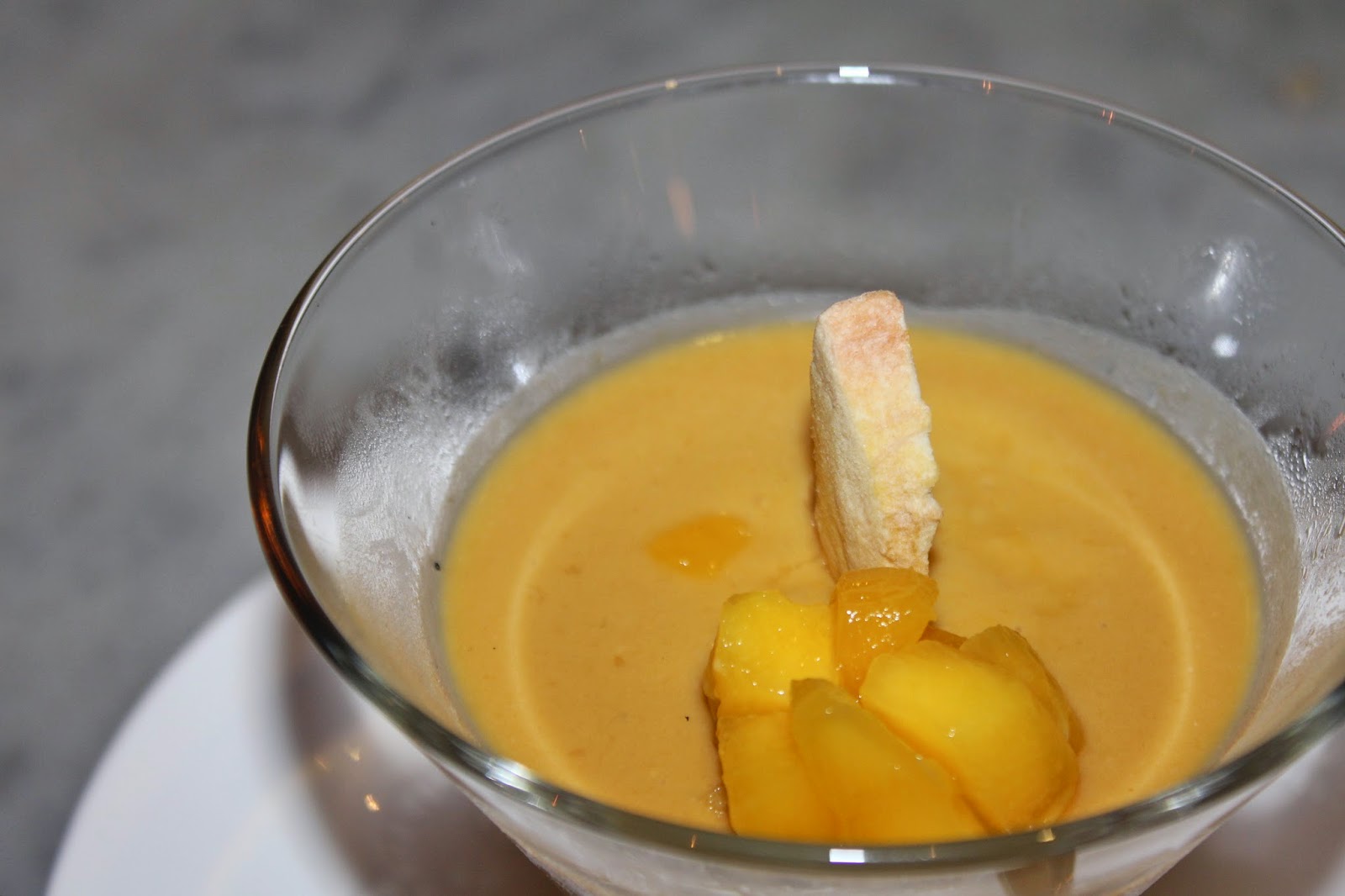 The saving grace (well, not exactly did it save the meal) was the Mango Pudding. Again to our disappointment, it was described to be served with pomegranate and dried mango on the menu but we didn't exactly taste any present. The Orh Nee on the other hand was dry and extraordinarly diabetic for our tastebuds to savour, to the extent the sweetness came back to haunt after every spoonful.

Some changes are for the better, but we felt that this change at UJONG was for the worse. Ironically, Ujong means "Island at the End of the Peninsula". To be blatantly honest, we feel that if nothing is going to be done to what it has became, it will indeed be the end (for them). And if any tourist ever steps foot into the restaurant, they would most definitely not be able to try what local food in Singapore really means. For Singaporeans, we suggest you to stick with the tradition of how such local fares should taste like.