An annual affair at Ramen Champion, the tasting competition this year is no different, except with a new ramen competitor. A new brand, Tonkotsu Ikkyu joins in the competition this year, promising to serve nothing less than piping hot ramen with sous vide cha cooked with a pink blush in the middle. 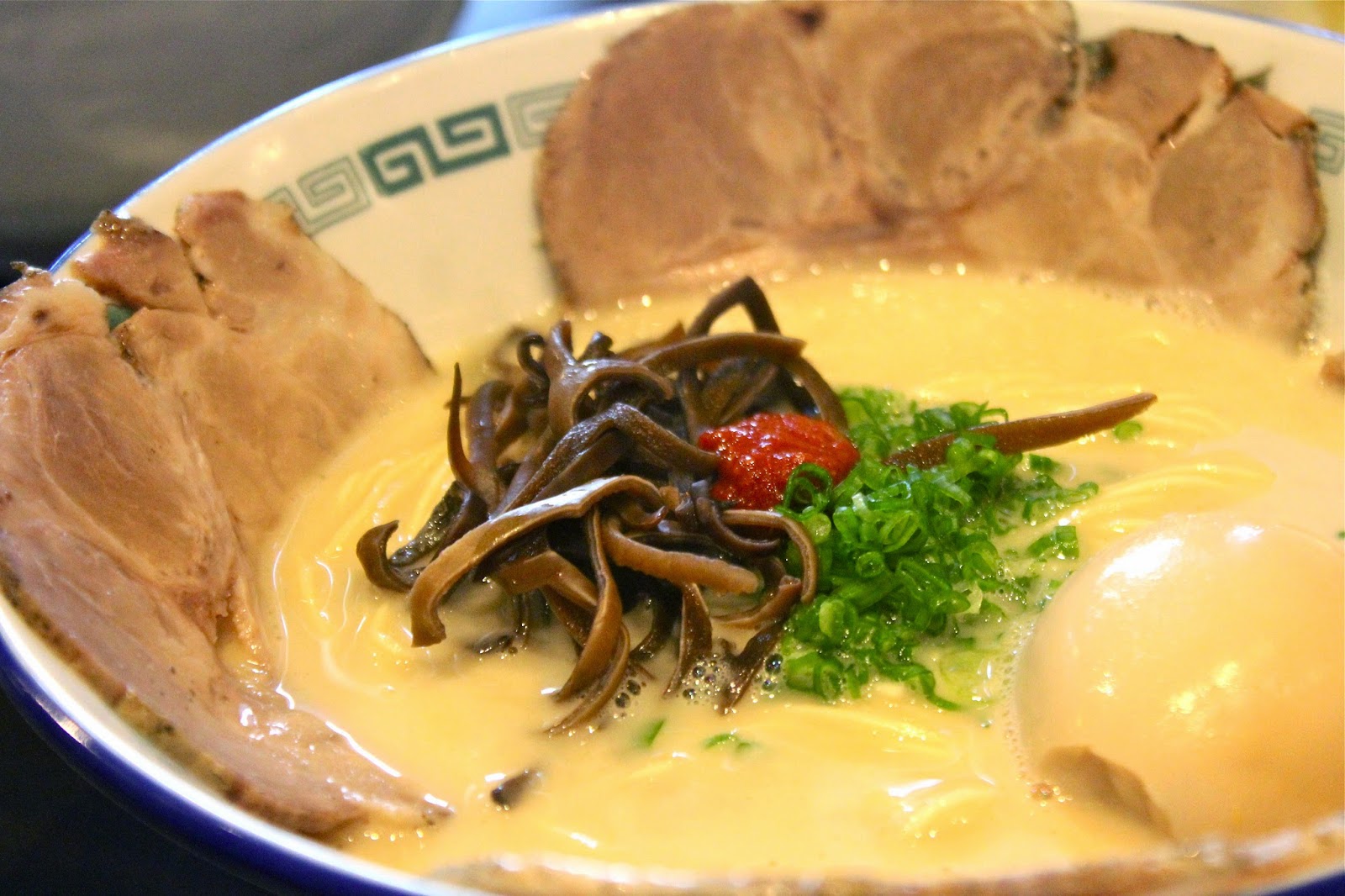 We had a try at the Special Tonkotsu Ramen from Tonkotsu Ikkyu but an overcooked egg which was served with it got us a little disappointed. The soup came off a bit 'porky' as well, but the noodles were nicely cooked. 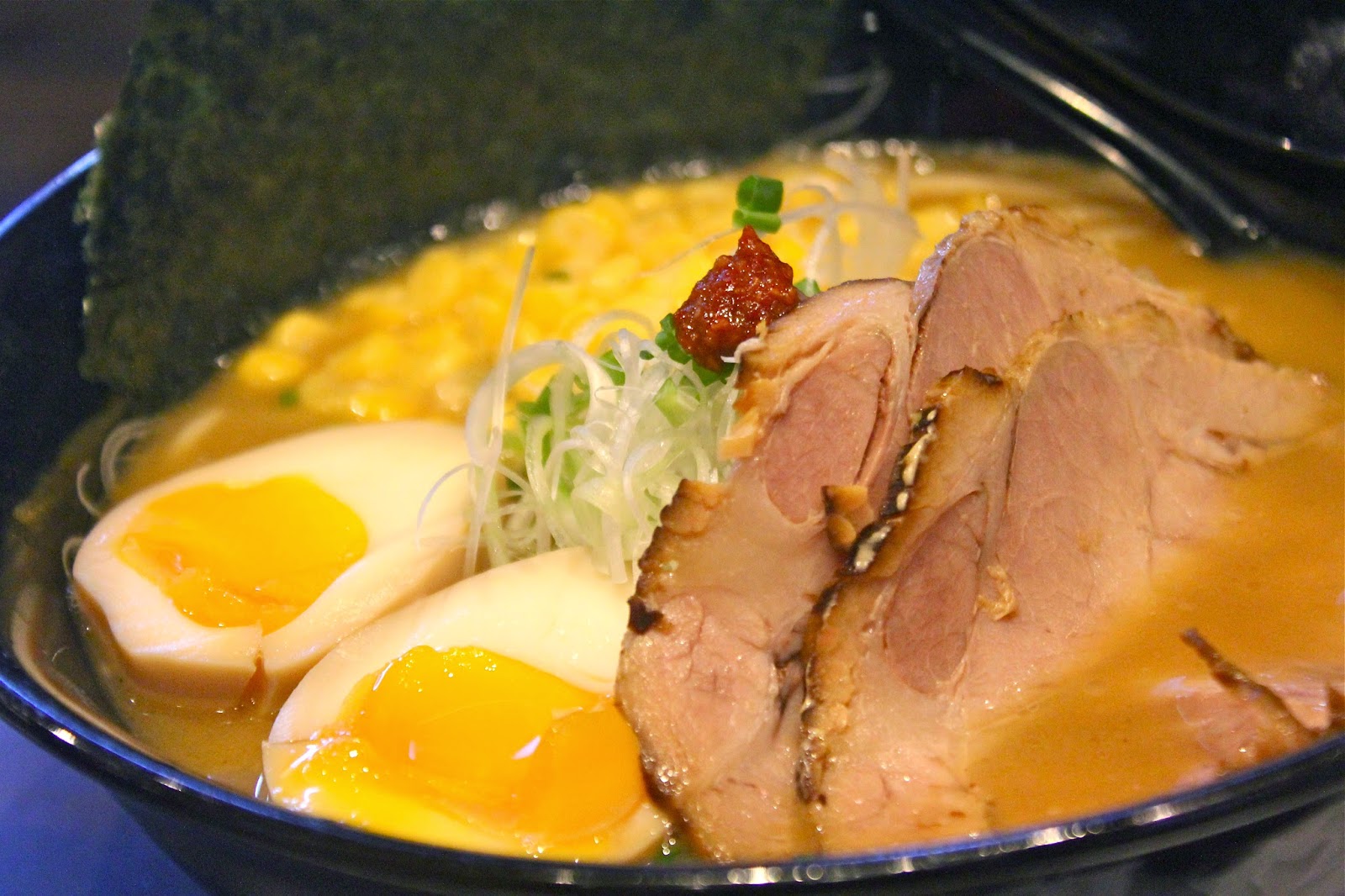 Comparing with the other bowls we tasted, we particularly liked the Triple Chashu Ramen from Shodai Koji which was served with three generous cuts of meat. The soup broth was just right with the right amount of saltiness and the noodles were springy. The Sapporo Miso Special Ramen from Menya Ryu is also a good choice if you like your broth thick. We also felt that the egg from Menya Ryu fares the best. 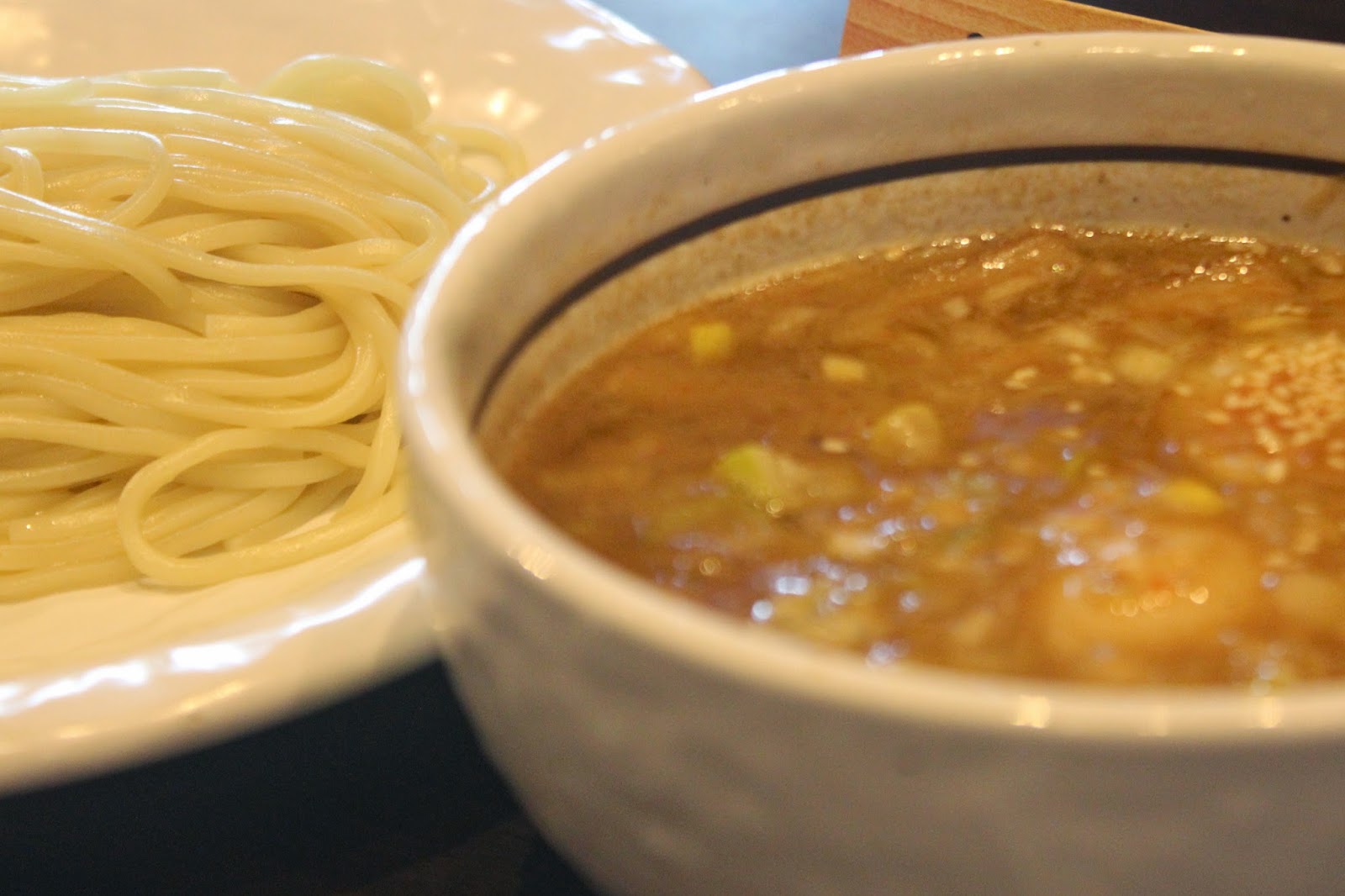 If you don't like your ramen soaked in soup, the Orignal Tsukemen from Menban Yamagishi Kazuo is a dipping ramen that has its sauce/soup served separately. The dipping sauce was a tad salty, but went well when accompanied with the noodles. We only wish that it came piping hot instead of room temperature. 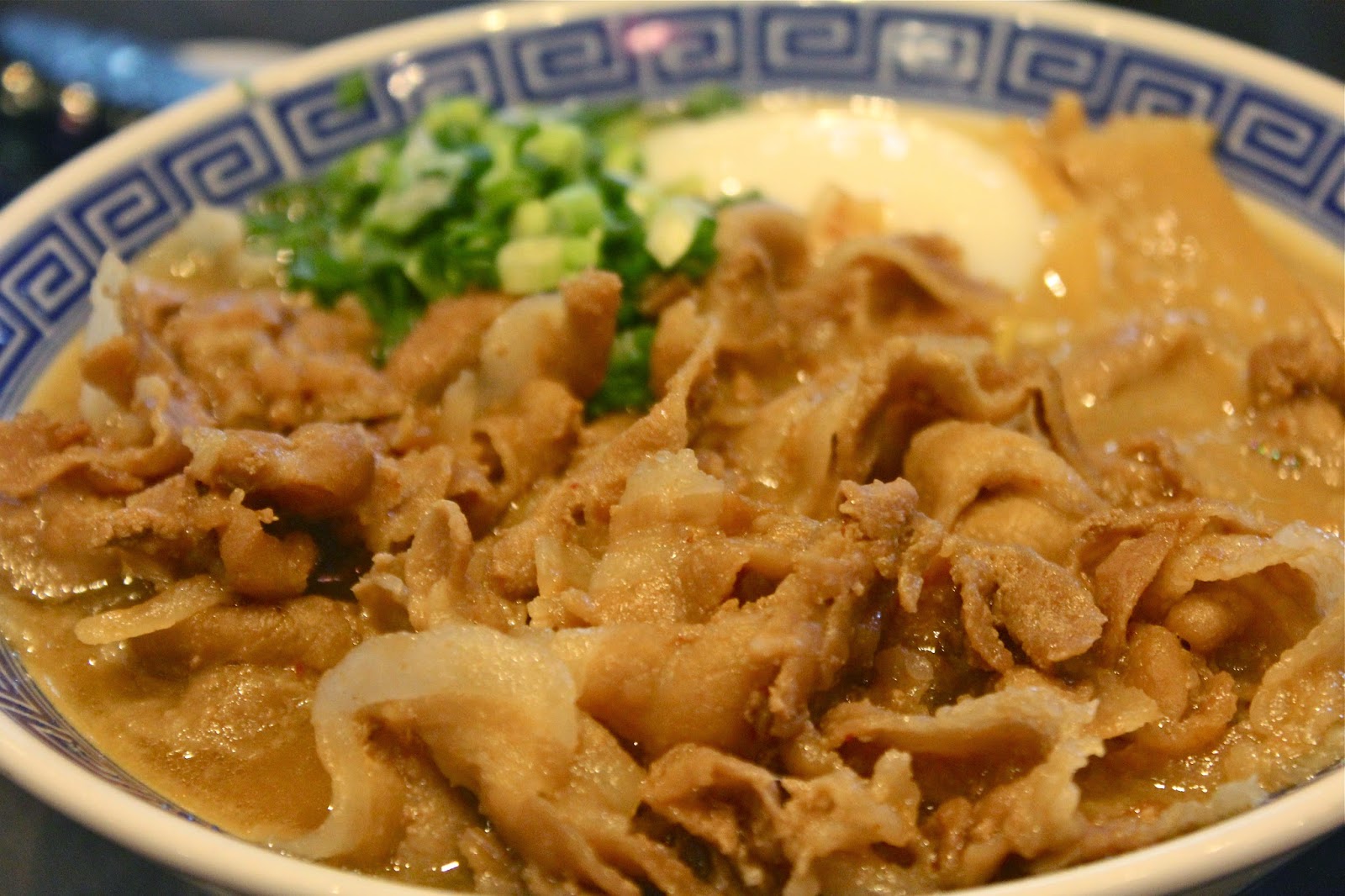 Sukiyaki fans should go straight for the God Ramen from Buta God which comes topped with lots and lots of thinly sliced pork (the shabu-shabu kind). The broth resembles sukiyaki and has a tinge of sweetness. If you like salty, this is not for you. It also comes with a half-boiled egg instead of the normal molten egg that other stalls serve.

Unfortunately, we felt that the Riki Chashumen from Riki didn't quite meet out expectations. The Riki Chashumen had too much bean sprouts for our liking and the broth came off too garlicky.

We are sitting on the fence between Shodai Koji's Triple Chashu Ramen and the God Ramen from Buta God. I guess there isn't a clear winner as of now, but if you like your broth salty, go for Shodai Koji, and if you like it a tad sweeter, go for Buta God.